Ucell cellular communication is available at all underground metro stations 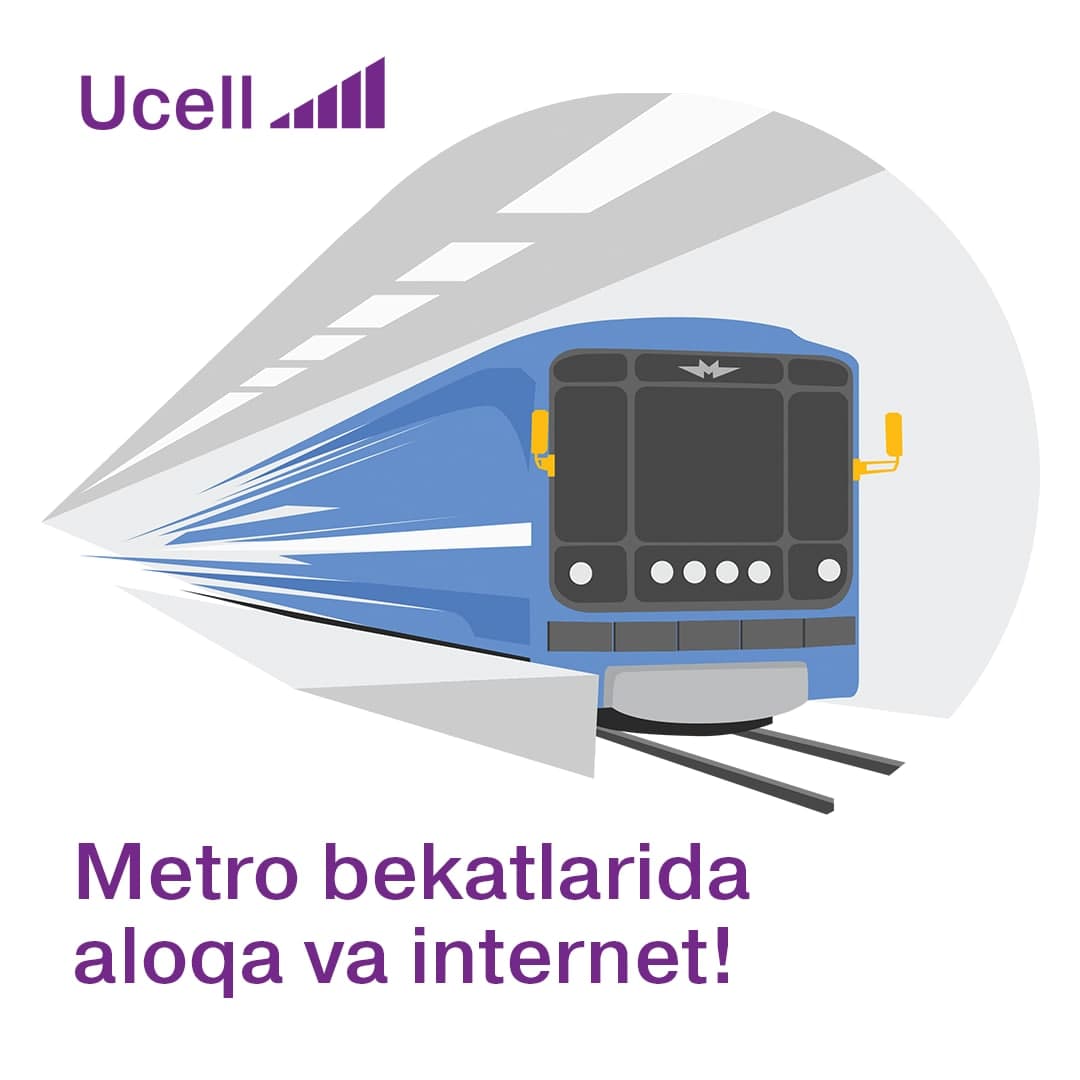 The historic launch of the Internet in the metro began in 2019. In September, at the 6th ICTEXPO 2019, COSCOM LLC (Ucell trademark) announced for the first time the launch of communication at two stations. Today the Internet is available to subscribers on all platforms.

The metro in the capital serves not only as public transport, but is rightfully considered a modern landmark that tourists invariably visit. For passengers it is more important than ever that they have access to mobile communications and the Internet during their journey. A year and a half ago, we talked about how the connection was established underground, about the difficulties that engineers and technicians faced. After all, the metro in our case is not only a strategic object, but also a cultural heritage. 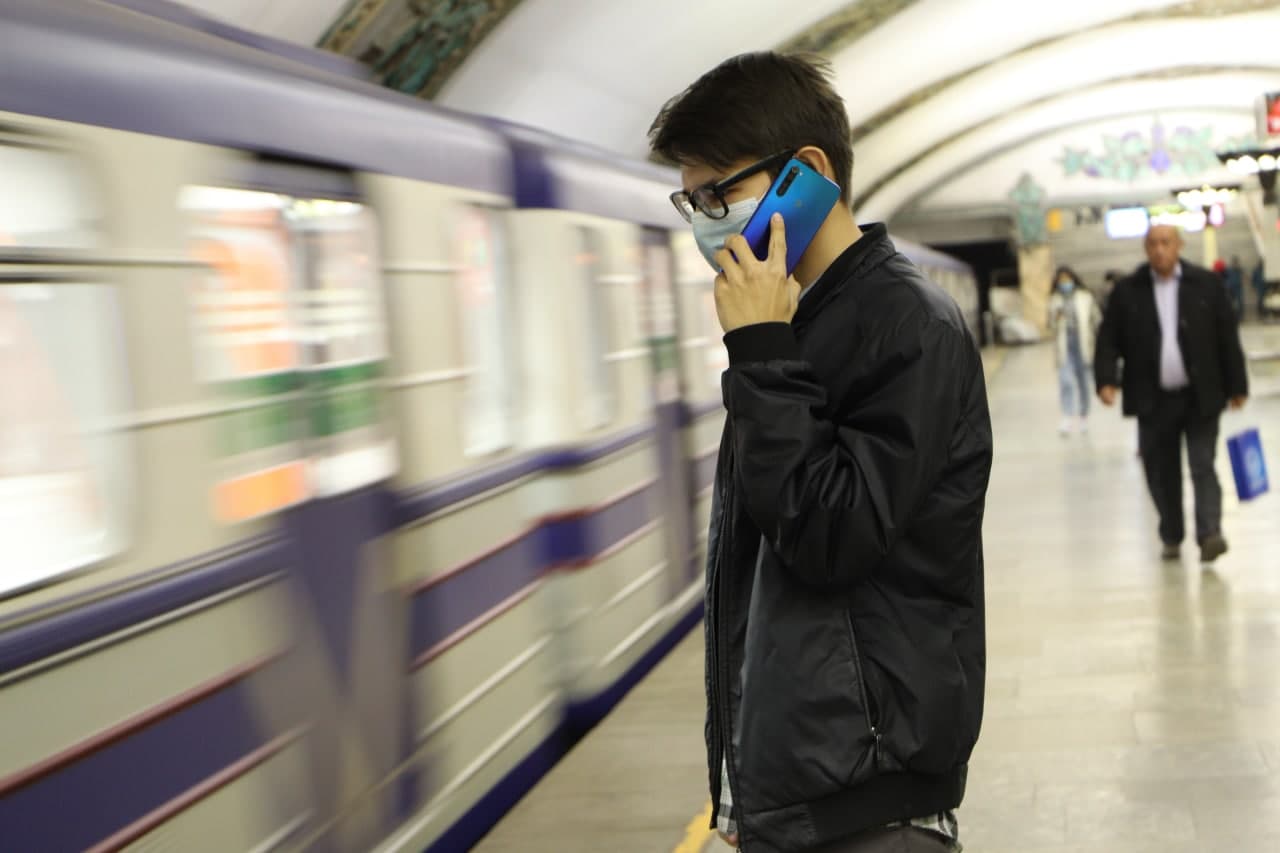 Ravshan Vakhabov, an engineer of the radio network planning group, says:
— Communication in the Tashkent metro is a unique project of its kind and cannot be compared with the experience in other countries. We organized the work in accordance with the established sanitary safety standards. SES standards in Uzbekistan are considered one of the most stringent in the world. Our technicians also paid attention to integrating the equipment into the interior of the stations as discreetly as possible, while maintaining the best communication quality. User tests passed successfully and today Ucell subscribers can surf the Internet without any problems, call or send a message from any station. Of course, this is not the limit, and we are not going to stop there.

The transmitting and receiving equipment was launched on the air on December 17 last year. A test drive was carried out at all stations. Voice, batch and SMS services are fully operational. The maximum recorded speed in LTE is 142 Mbps (Speed ​​Test). In addition, approximately 1,500 active 4G users per day were recorded.

We strive to improve the quality of life with the help of modern technologies introduced by Ucell, and ensure that cellular and Internet services are available to everyone everywhere. 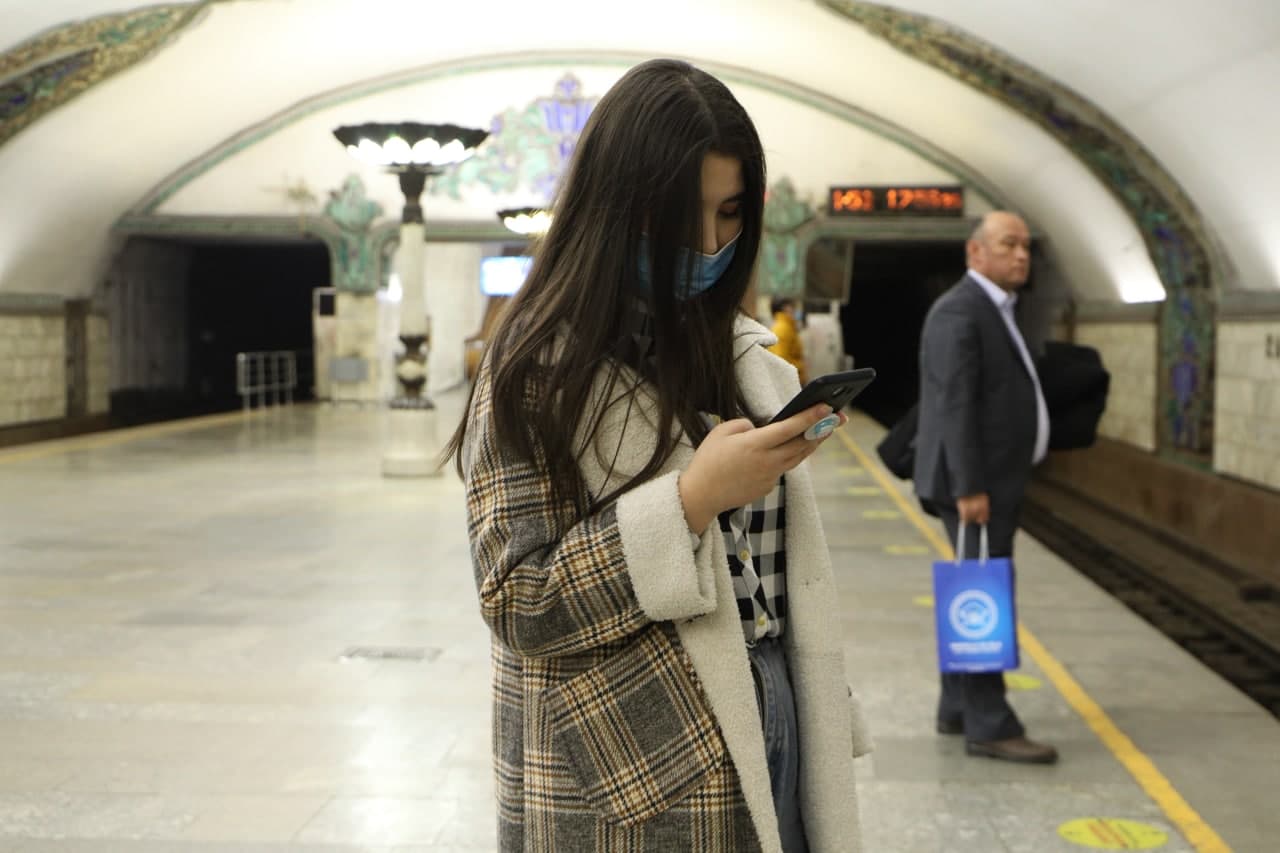