Ucell plants 1200 trees in the homeland of great thinkers 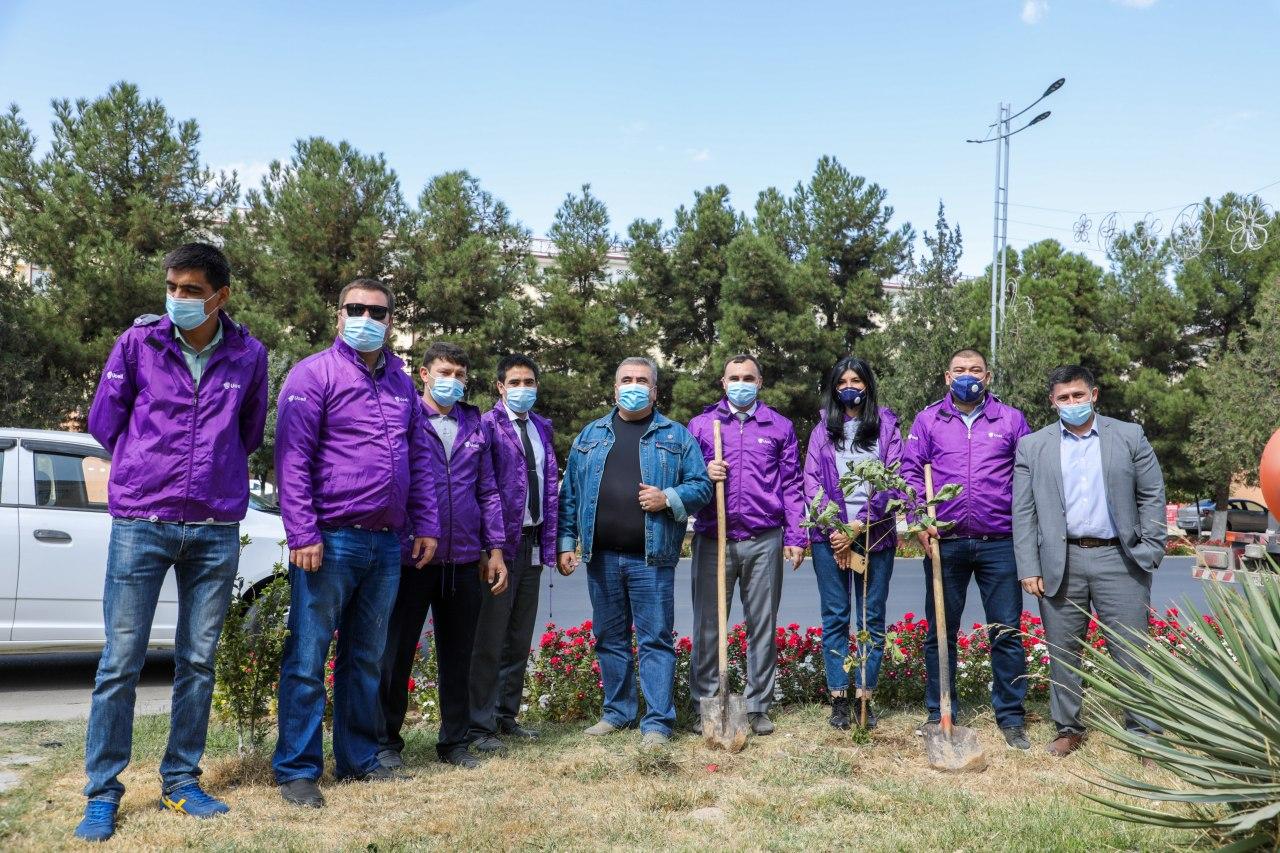 September 30, October 1 and 2. Termez. Employees of “COSCOM” LLC (Ucell trademark) by its representatives from the head office in Tashkent and employees of the regional branch of “Ucell-Termiz” held a charitable environmental campaign.

For three days, an unusual revival reigned in the main city of the Surkhandarya region. On the streets of Termez, with the active assistance of the Termez city khokimiyat and the city management department of landscaping and Ucell volunteers, 1200 chestnut tree seedlings were planted on the main streets of the city, in the park near the Palace of Arts and on the Amudarya embankment.
The species of trees, after consultation with the agronomists of the Surkhandarya Scientific and Practical Station and specialists in landscape design from Tashkent, was selected by Ucell from 37 varieties of seedlings of fruit and ornamental trees.
The climate, soil and resistance of trees to the natural features of Termez were taken into account. 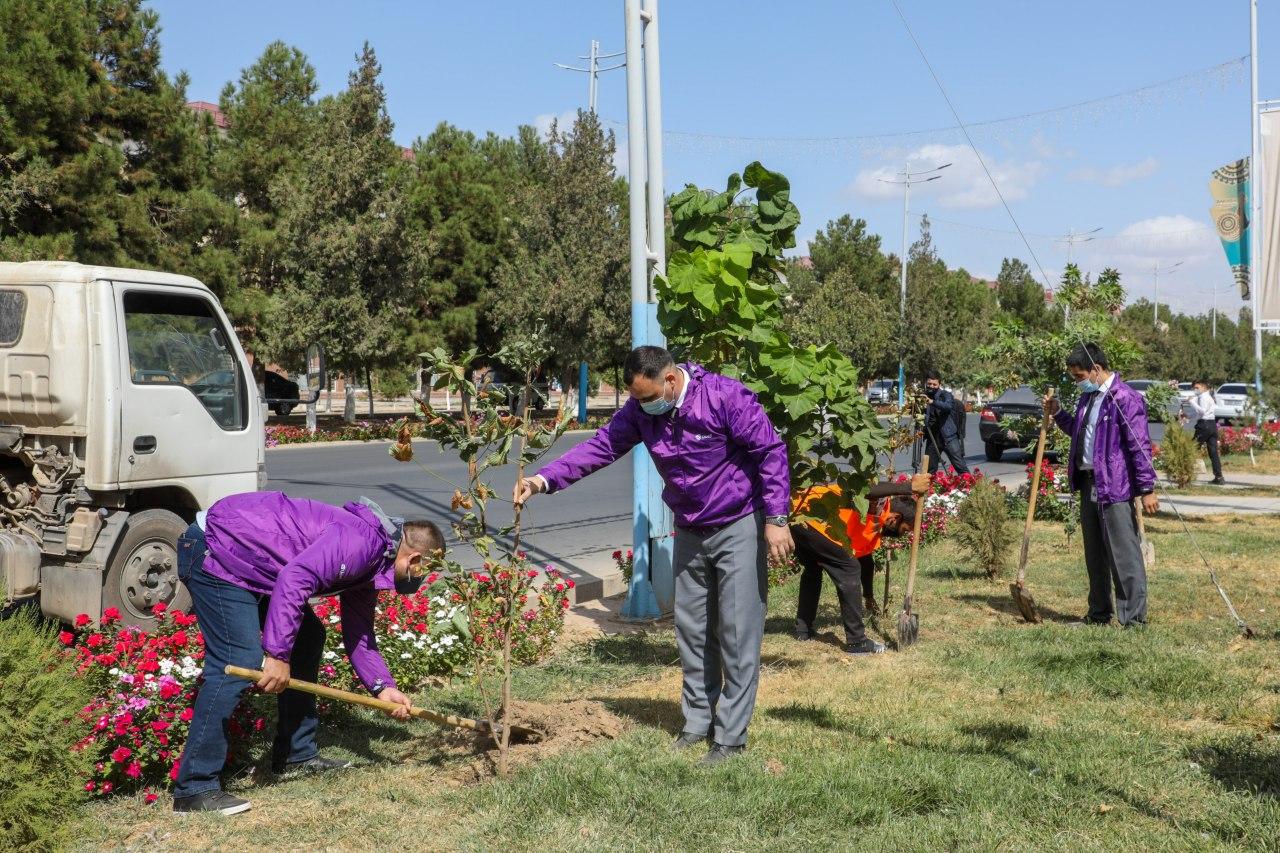 In our area, there are almost no trees that would grow by themselves: each was carefully planted, watered and grew for years.
The Prophet Muhammad (peace and blessings of Allaah be upon him) urged his followers to plant seedlings. He said: "Even if the end of the world begins and the Day of Judgment overtakes someone with a seedling in his hand, then if he has the opportunity to plant a tree, let him do it." (Narrated by Al-Bukhari and Ahmad).
For it is said in the Qur'an, surah "Ar-Rahman" ("The Merciful"), 6th ayat: "Both the grass and the trees fall down." This means that everyone who plants a tree will lead to an increase in the number of trees on earth that worship Allah.
Great Amir Temur set a good example for his descendants, who said in the Temur's Code: “If I cut down one tree, I will plant twelve trees in this place”.
Environmental campaigns for planting trees have become a good tradition for Ucell employees. In 2019-2020. Ucell volunteers took part in planting five park zones in Tashkent, planting 615 seedlings: plane trees, maples, Lenkoran acacias, paulownias and lilacs. There were plantings of Indian lilacs and Spanish drakes in the cities of Karshi and Navoi. The geography of planting is expanding. Now in Termez there are trees planted by Ucell employees.
Such a large-scale environmental campaign is being held by Ucell for the first time.
The experience gained in Termez will be applied in 2021 throughout Uzbekistan. 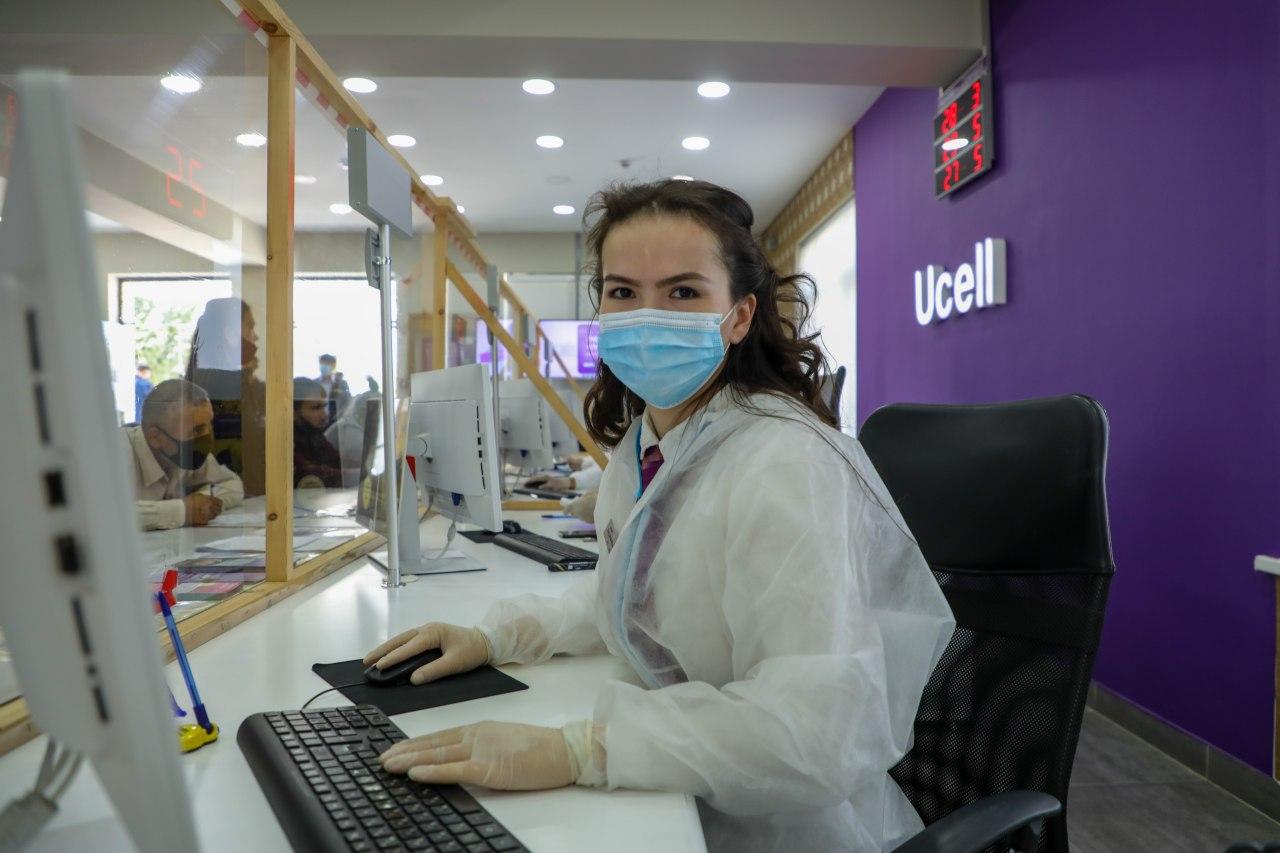 Regional office of "Ucell-Termiz" in Surkhandarya region:
• serves over 325 thousand active subscribers;
• there are 183 dealerships, of which 42 are Ucell mono-offices.
• 42 employees work in “Ucell-Termiz”.
Tweet