Company newsPress-office581 years since the birth of Alisher Navoi

581 years since the birth of Alisher Navoi 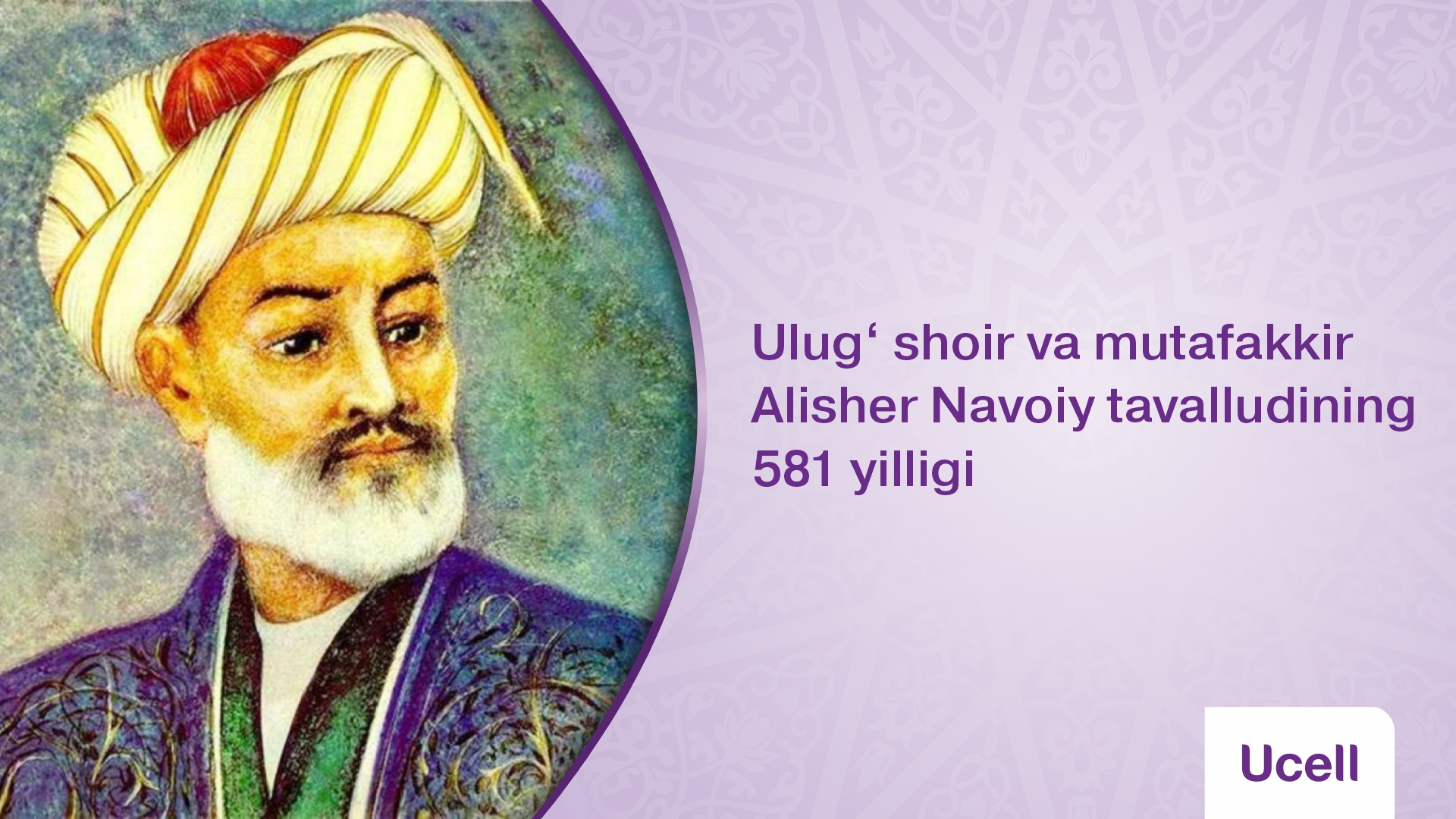 Today is 581 years since the birth of the great poet and thinker, the founder of the Uzbek literary language Nizamiddin Mir Alisher Navoi.

Streets and squares, an academic theater and a metro station are named after the poet. In Uzbekistan, the monument to Navoi can be found in many cities: Andijan and Fergana, Gulistan and Samarkand and many others.