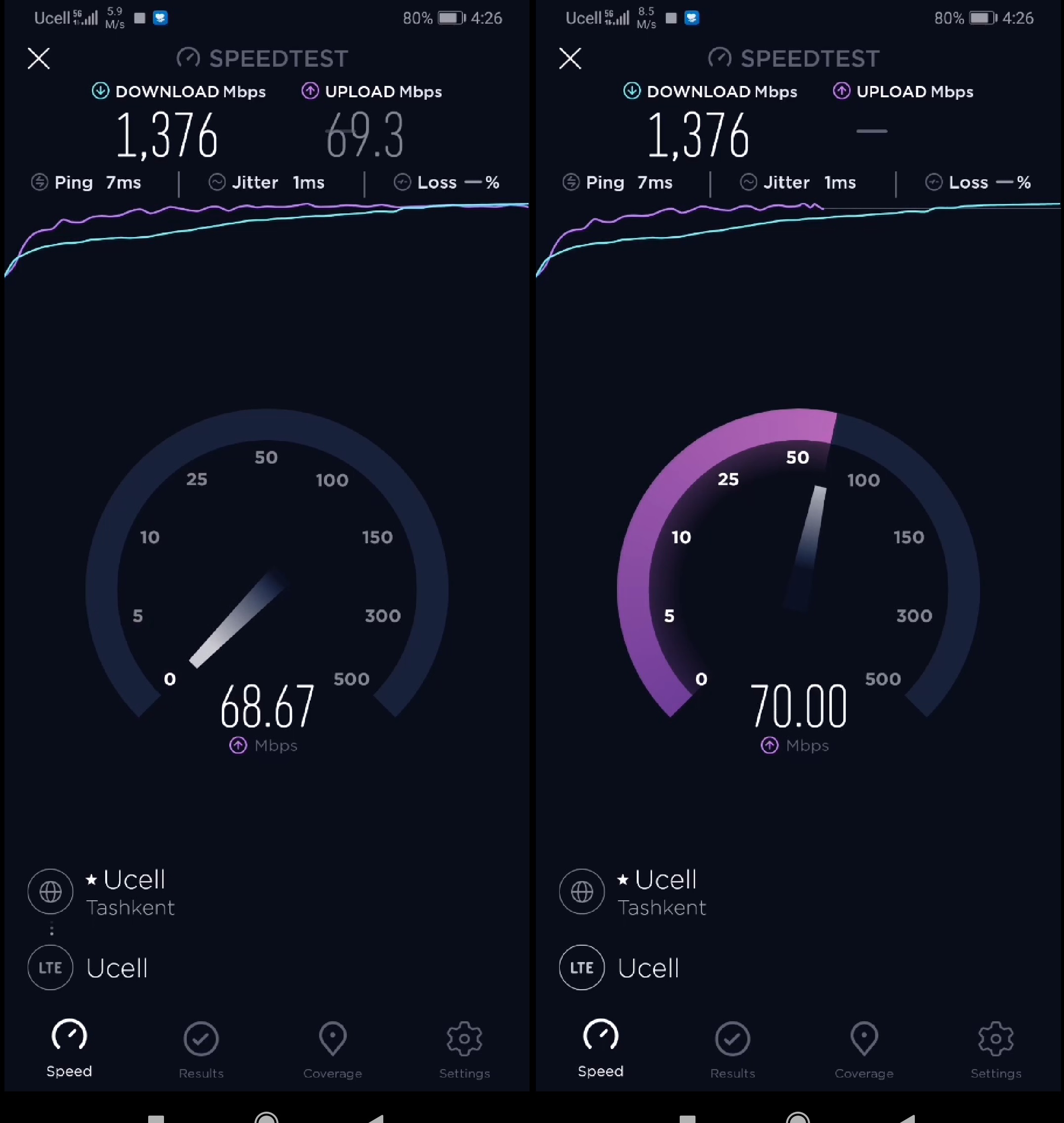 The importance and the need to accelerate the introduction of 5G technologies in our country was emphasized by the President of the Republic of Uzbekistan Shavkat Mirziyoyev in April this year during his visit to the Research and Innovation Center of Huawei in Beijing.

Responding to modern technological challenges, The Ministry for Development of Information Technologies and Communications of the Republic of Uzbekistan invited operators, providers and suppliers of telecommunication equipment of Uzbekistan to submit proposals for the deployment of 5G networks in the country.

Ucell, which has traditionally been a pioneer in introducing advanced technologies in Uzbekistan, has responded to the invitation and received permission in September to test the 5G network.
To deploy the first networks of commercial use of 5G technology, the latest equipment was purchased and imported, the supplier of which was Huawei.

The maximum recorded speed obtained in real conditions was about 1 Gbit/s. Measurements made using SpeedTest service showed download speeds of up to 1,376 Mbit/s. Link to video https://mover.uz/watch/bESDAxLm/

Within the framework of the annual exhibition “ICTEXPO 2019”, which will be held on September 25-27, Ucell is preparing a pleasant surprise for participants and visitors: demonstration of the operation of 5G equipment in test mode. It is not only a presentation of potential opportunities, but also the possibility of testing the benefits of 5G technologies at the Company's stand.

Ucell specialists will create the first 5G commercial coverage area in the territory of International Business Center Tashkent City this year.
After this, the fifth generation of mobile networks will gradually cover more and more territories, and soon you will need only a few seconds to download an hour-long movie in HD quality.
More and more countries in the world announce the introduction of 5G. Now there is Uzbekistan on this map. 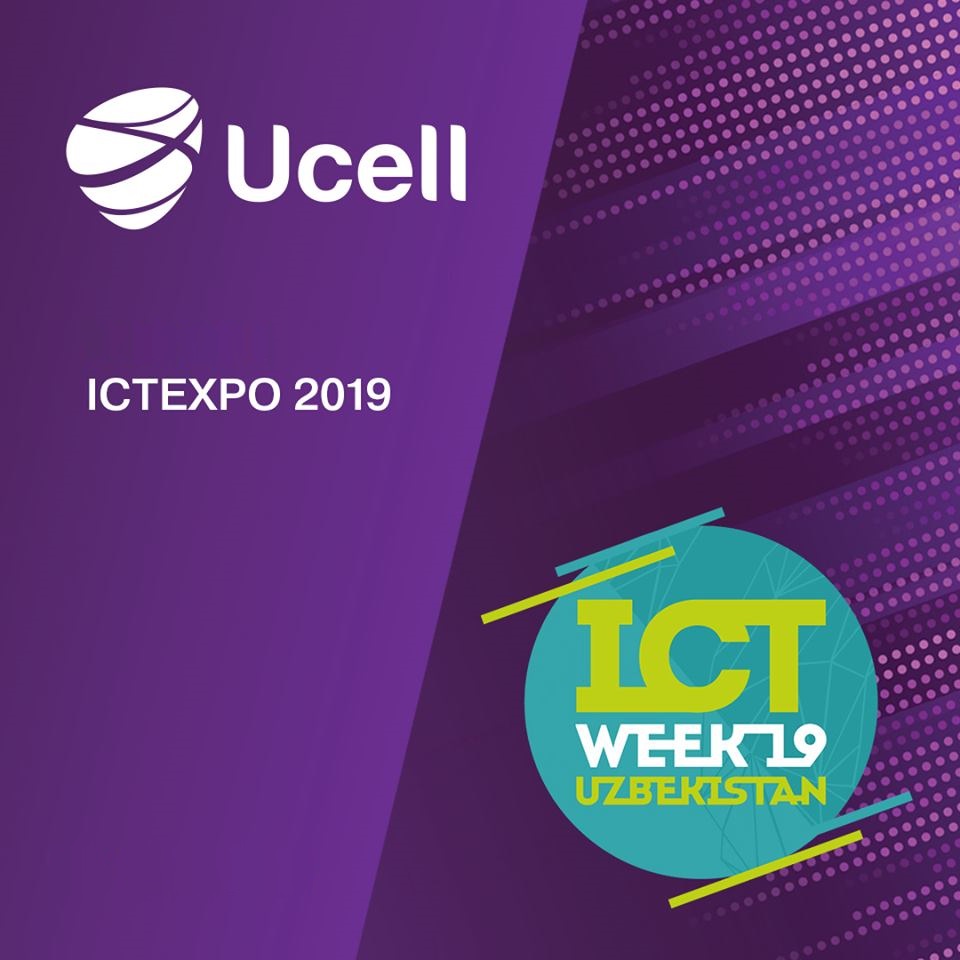