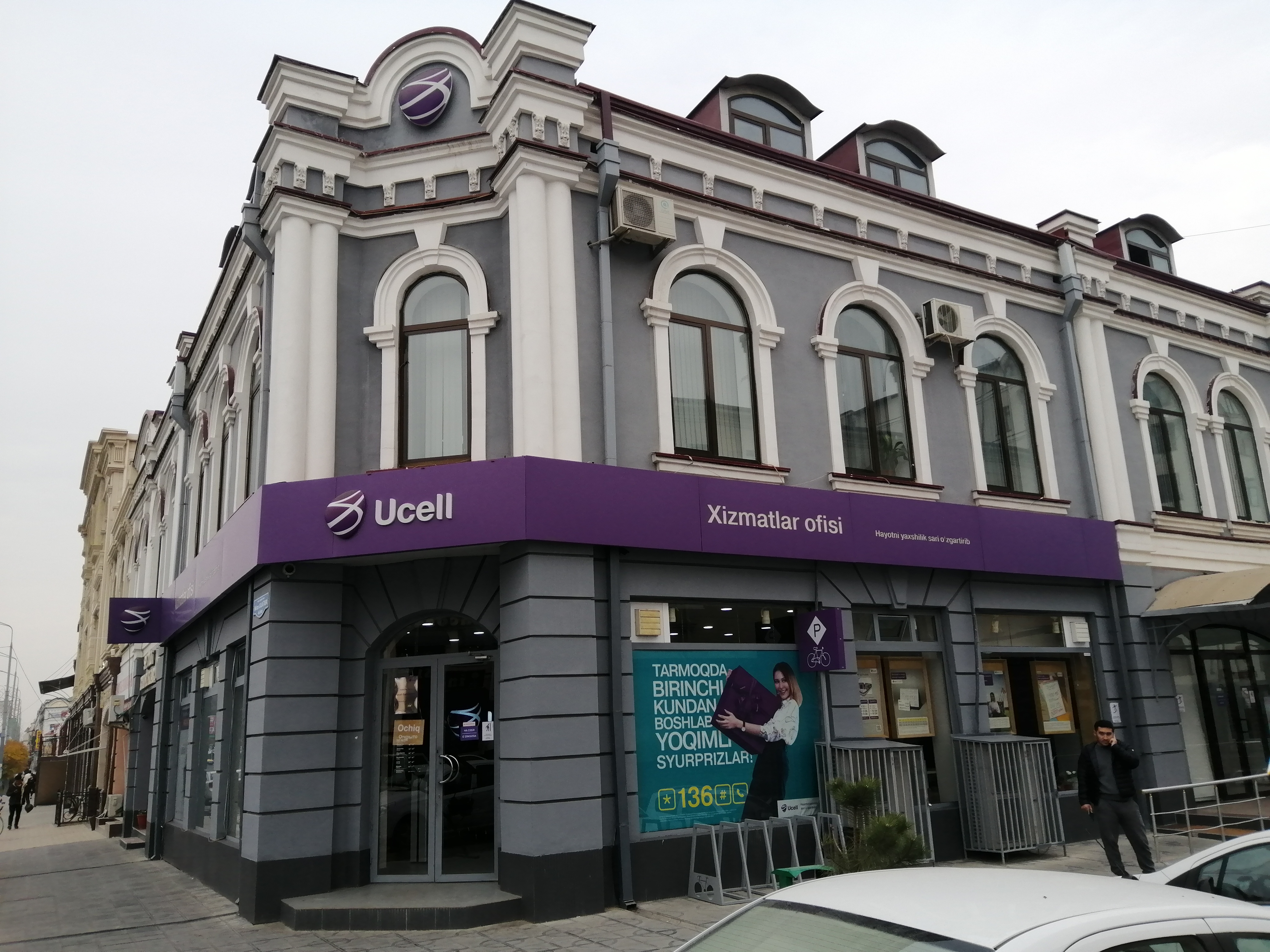 It is Samarkand where the first network of Ucell was launched. In 1996, the first call was made in Samarkand and from this place, the Company network was developed. Today according to the quantity of the subscribers and based stations, Samarkand Region is on the first place. This is the only Region which is considered as the “million – plus city of subscribers” after Tashkent city. 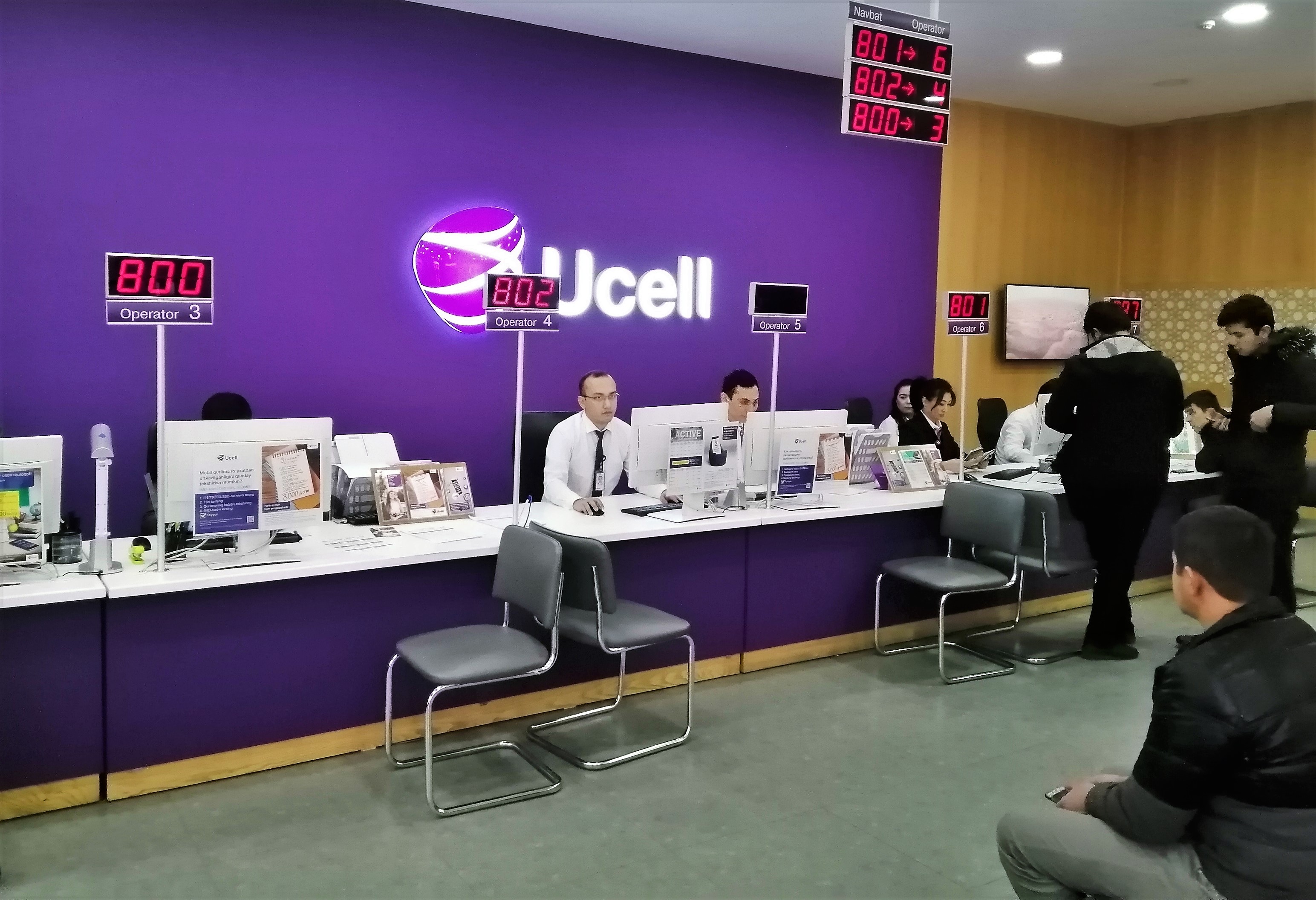 There are two offices in Regional Branch “Ucell Samarkand” in Samarkand city and one mini-office in Kattakurgan. 35 specialists are working in the Technical Office and 27 employees in the Head Office.
Three short interviews about daily activity of “Ucell-Samarkand” on achievements, problems and methods of their solution, issues and ideas under consideration of the Regional Office are given by the Regional Director, chief engineer and a dealer. 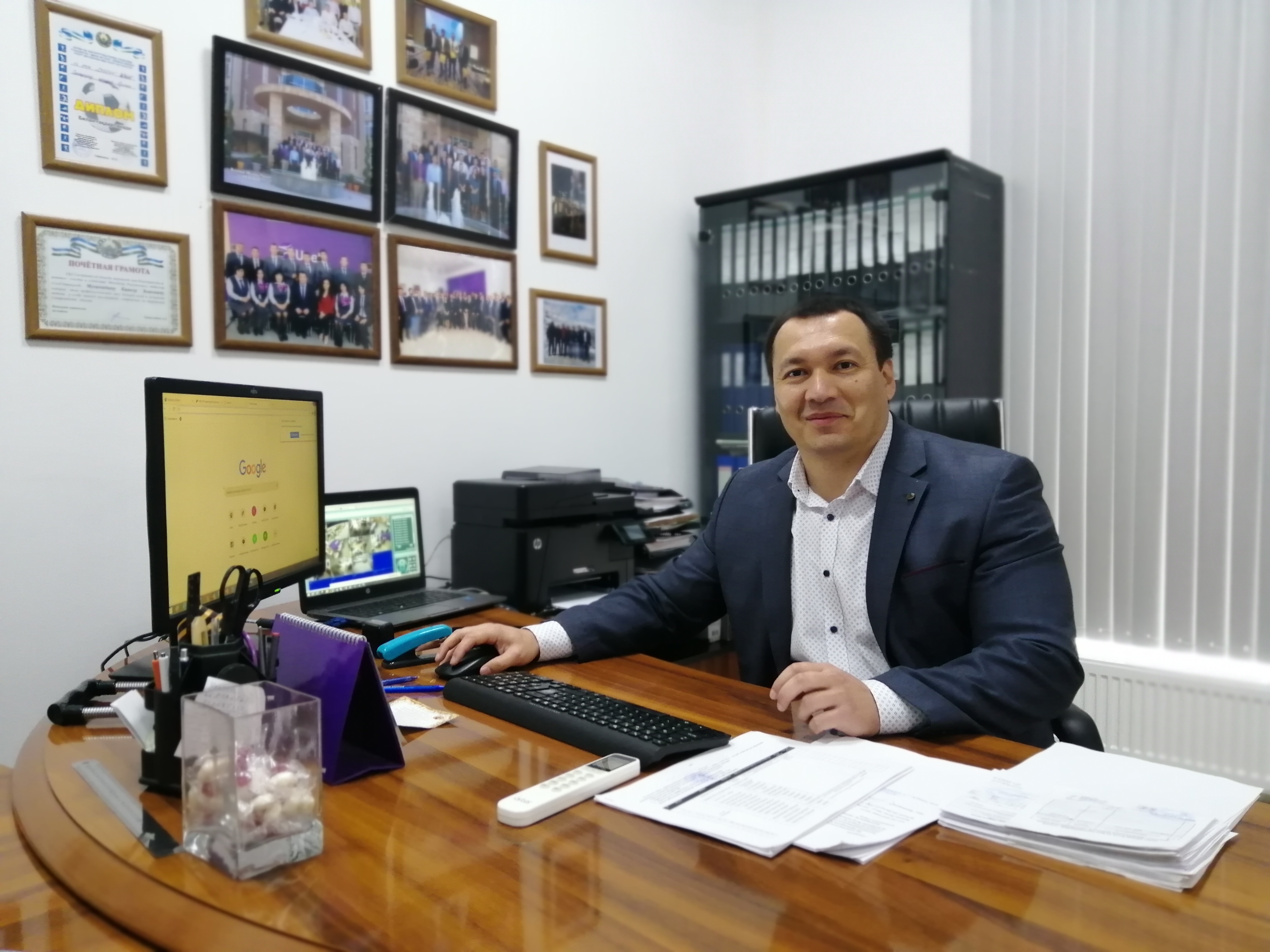 Kamol Muhammadiyev, acting Regional Director of “Ucell-Samarkand” says:
— What kind of issues are there under consideration of the Regional Office? It is required to ensure full hardware optimization in Ucell-Samarkand Office. The first base stations launched at the beginning are still operating. The life is developing but the hardware is getting old. We should moderate the hardware in full. Certainly, for this period, we had installed new equipment, but we cannot combine them. That is why we need a large-scale replacement.

According to the plan, next year we should replace 80% of available hardware. Major complaints are incoming regarding poor quality of the communication. Competitors always go forward, especially UMS and Uzmobile. They develop 3G and 4G in the long-distance area where only 2G is still operated by us. Now everybody use new phones and they want to use Internet of high quality.

For the last two months in October and November, we have installed 32 new base stations operating on 4G. In Samarkand, we have installed four new powerful 4G base stations and six new 4G base stations in Kattakurgan. Besides that, we have installed 4G in Aktash and Pasdargom Disctrict of Djuma city. We have a big plus as we had activated the subscribers based on the passport and drivers’ licenses of a new pattern.
Next year we are planning to launch 50 new base stations, the documentation for installation of 25 of them is expecting for approval. In a short time, we are going to visit these areas and inform on future changes.
At this time there are 231 dealers in Samarkand, 56 ones from them are mono brand sales points. In average per day “Ucell-Samarkand” Regional Branch activates about 1700-1800 subscribers.

“Ucell-Samarkand” may proud of that on the terms of growing competition, jointly in a friendly manner working with the dealers and technical unit, our team could ensure stable development and subscriber base. 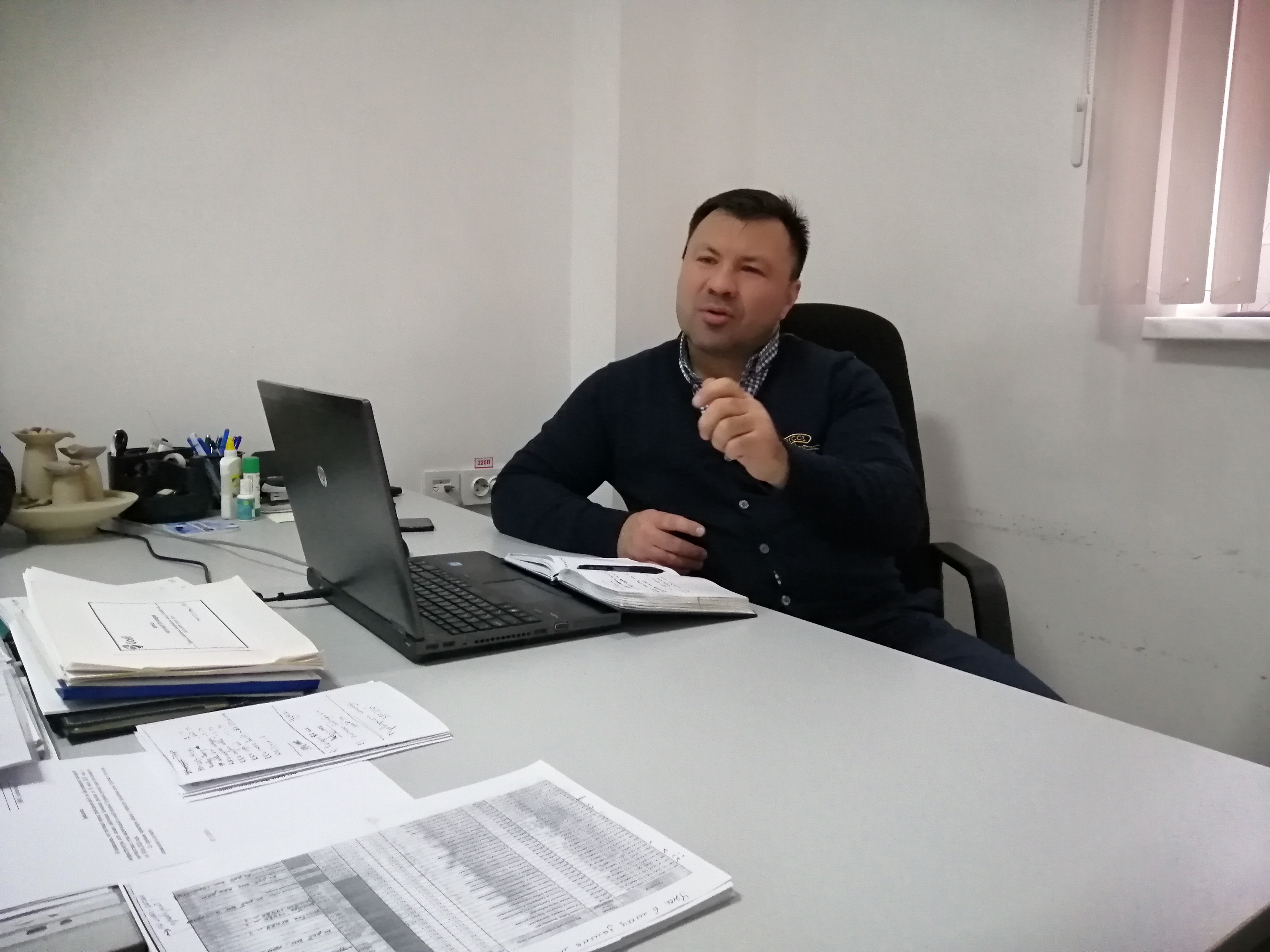 Emil Kurtnazarov, chief engineer of Regional Branch “Ucell-Samarkand” stated:
— The sphere of responsibility within the Technical Office contains ensuring high quality and uninterrupted communication, control, monitoring of all systems all day and night, removal of failure and regular maintenance of the technical hardware.
Technical staff now is expanded, if earlier in the Office, we have 10 employees, but now they are 35 ones. The quantity of units is also increased. For example, Site Acquisition Group that is engaged in searching of places and renting, as well development. Major staff is recruited in the Unit of maintenance, operation and support of the network.
For the last time we strengthened close working procedure with the subscribers, partially started to visit and organize meeting for clarification of complaint reasons.
If it is possible we try to solve the issues at places, if there is not such a possibility, the complaints are escalated for further consideration.
Generally, the complaints are submitted from the subscribers who live in long-distance areas where there is no any cellular communication. We include these areas into the plan on expansion of network coverage.
4G network coverage has been enlarged in October this year. New 32 base stations on 1800 frequency have been installed and launched. All works has been performing just during one month.

All works were fulfilled by own efforts, starting from acceptance of the equipment up to unloading, delivery to the sites and launching. Today more than 20 sites installed in long-distance areas are operating by solar batteries. Generally, these are mountainous areas, not secured places where it is impossible to install the generators.
Next year will be a year of technical reequipping and many new projects will be implemented. 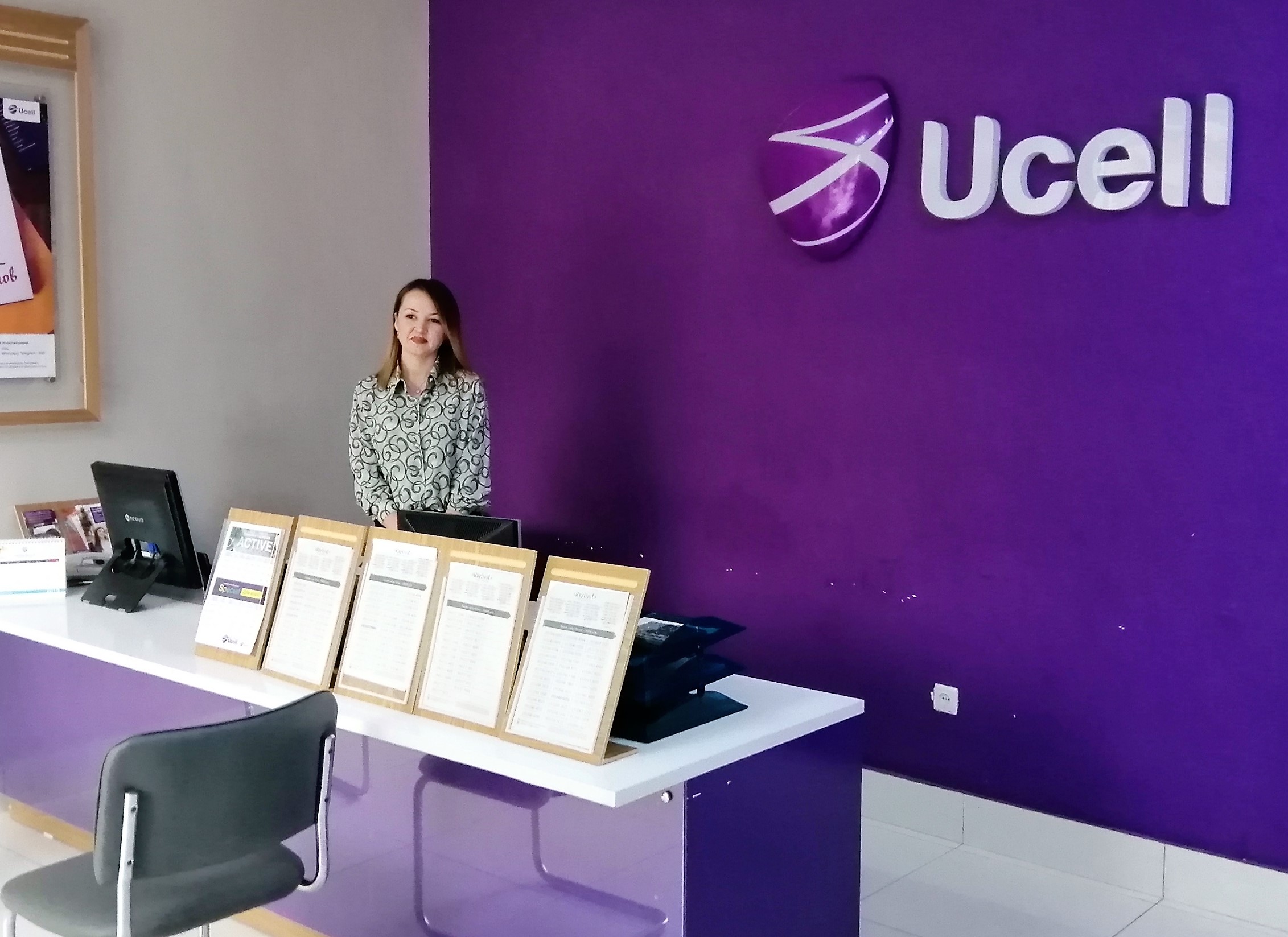 Nigora Karshiyeva, a dealer says:
— A dealer’s sales point started its activity in 2006 and it has been in the market for 13 years. Monthly it activates about 250 new subscribers. Very many people who come and desire to change their cellular operator and prefer Ucell services. The communication in Samarkand is of good quality. I have one offer, we need more direct advertisements in Telegram channel, in the social networks to attract the people to the interesting tariffs.
Please, ensure published booklets with the information on tariffs.
The subscriber has difficulties to remember all tariffs and when they use flyers, they have all information on their hands.
Moreover, the booklets should be published in not only Uzbek and Russian languages. Samarkand is a touristic center. In addition, that is why the booklets and flyers containing the information in English, French and other languages will be useful, for example, according to the tariff plan “Tourist”. It is very profitable for the travelling persons along Uzbekistan, and the guests do not know about it.
Why not to publish the advertisement information on tariff plans in the magazine “Uzbekistan Airways”, that being on the air the tourist can know to buy necessary and favorable tariff “Tourist” from Ucell. 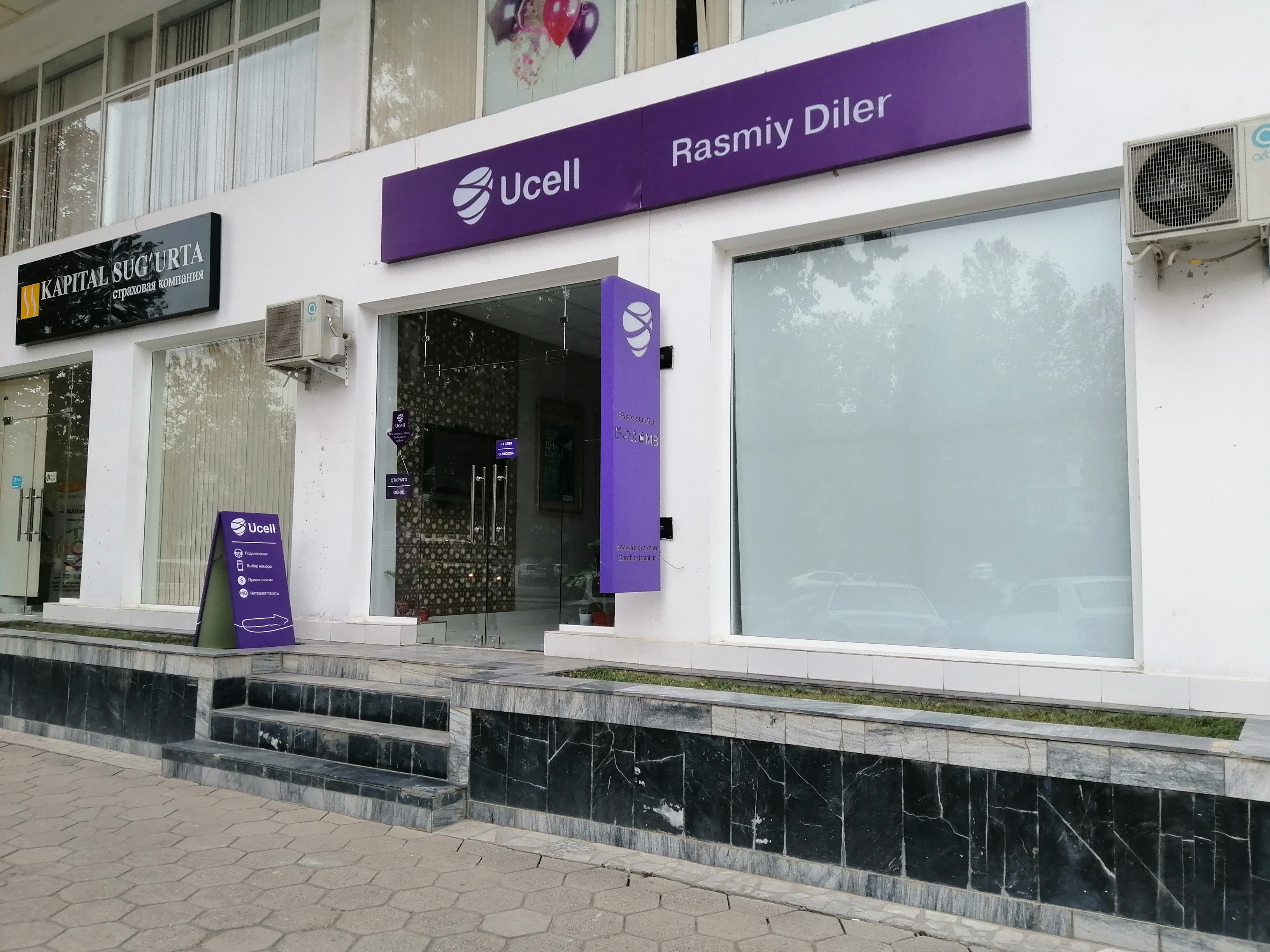