Company newsPress-officeHow to build a base station. History from Ucell

How to build a base station. History from Ucell 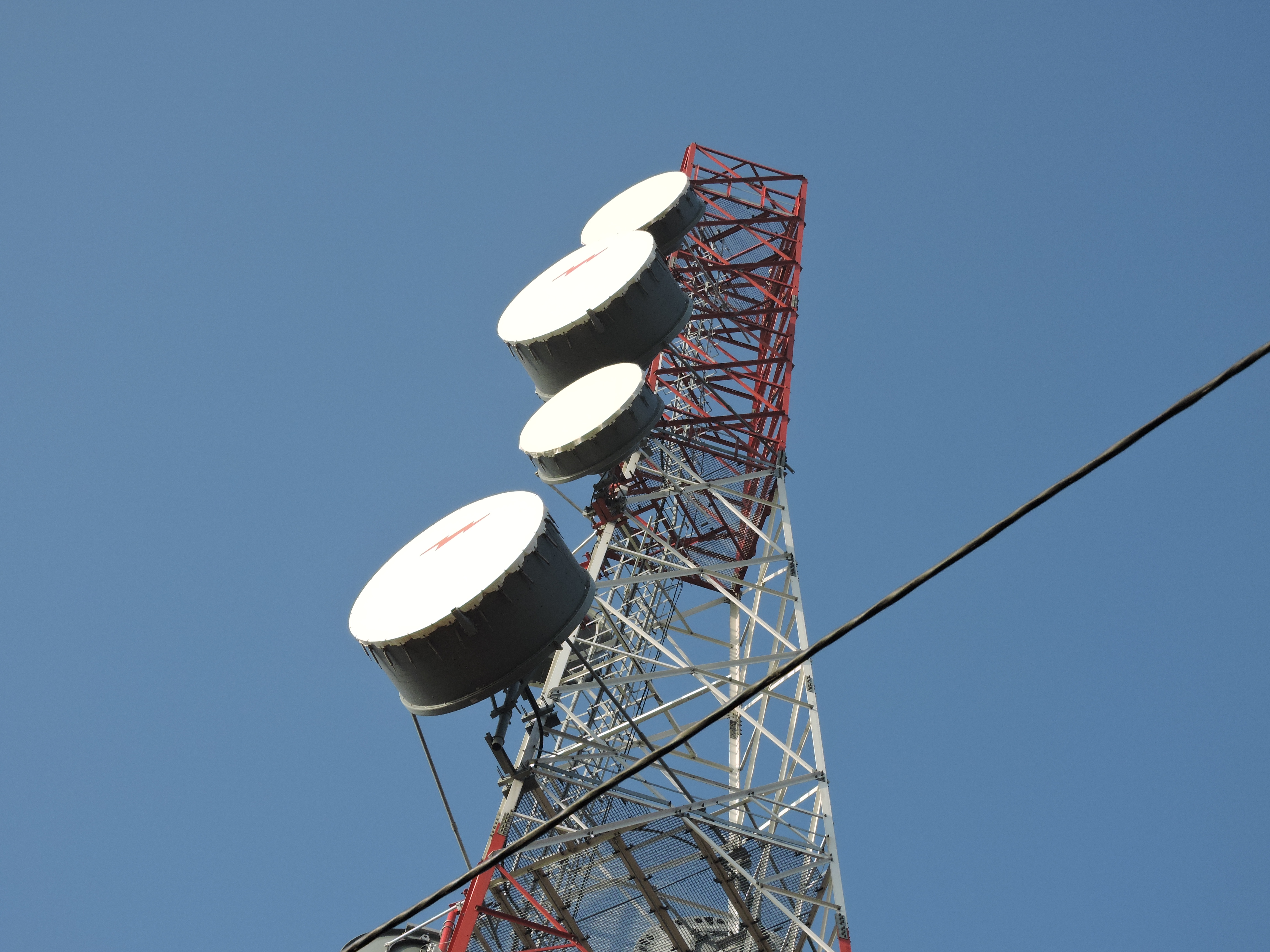 Hundreds of millions of people use cellular communications daily, but few people think about how it is provided. From that minority there are very few who really know: how laborious this process is. Therefore, we decided to tell you about all the intricacies of the installation and operation of the base station.

Quick reference
A base station is the main element of a cellular network, a complex of radio transmitting equipment for receiving and transmitting a radio signal from one subscriber to another.
Many believe that the launch of a new station is quite ordinary and consists of three stages: picked up, installed, launched. However, everything is not so simple. When installing base stations, in other words sites, a huge number of factors are taken into account, from the choice of the location and height of the antennas to coordination with various inspections. Therefore, on average, the launch of one project requires twelve months of work of hundreds of employees. 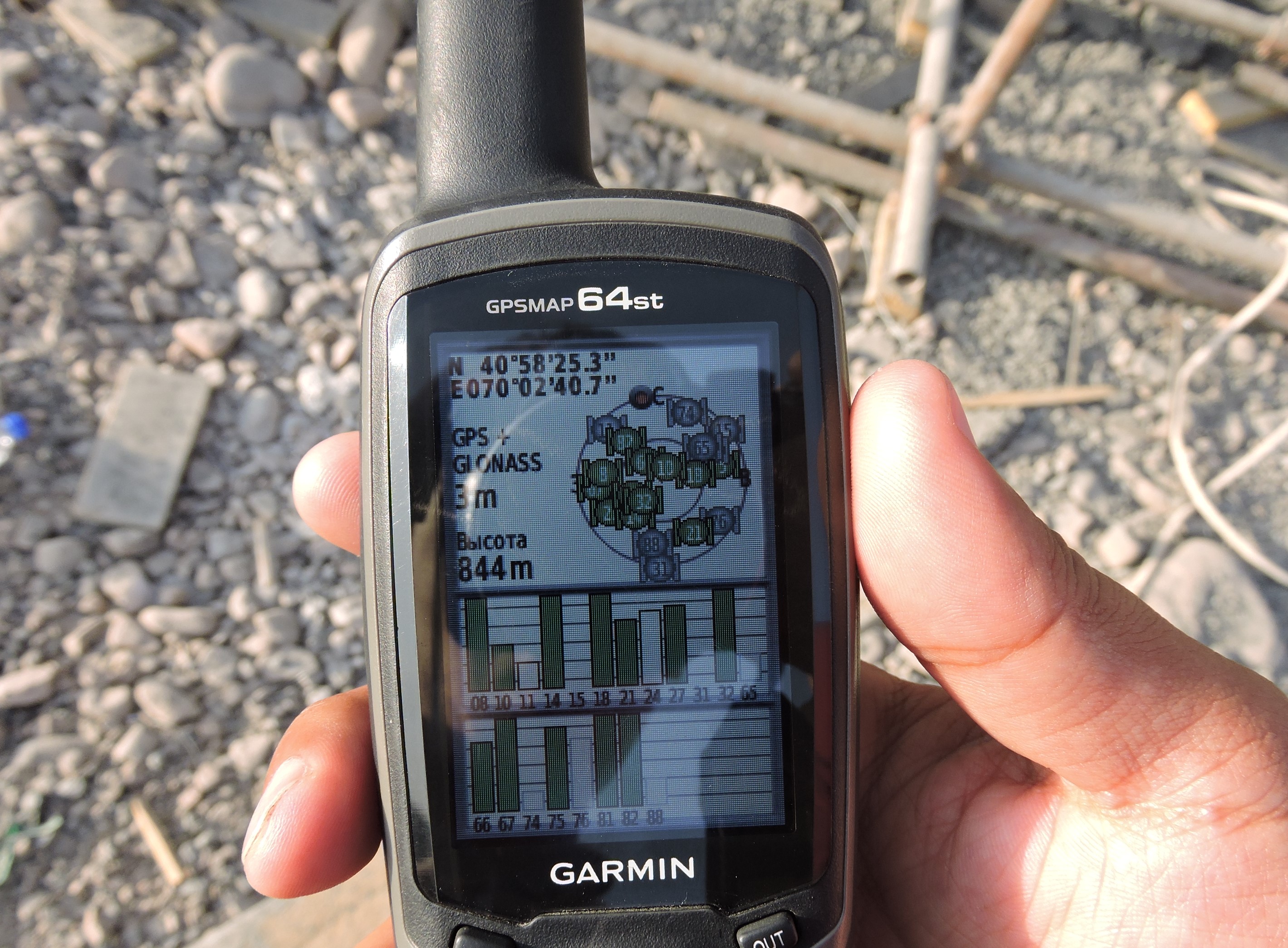 Let's get it right. How is the base station built?
Search for problem areas
It all starts with the search for suitable places for placement of base stations (sites). The analysis of problem areas and the collection of information. The technical team is developing a plan that sets how many base stations and where it is necessary to launch in a year.

Emil Kurtnazarov, chief engineer of the regional branch:
— Recently, we have intensified close work with subscribers, in particular, we have more often come directly to meetings to identify the reasons for the call. Basically, complaints come from subscribers living in hard-to-reach areas where there is practically no cellular communication. We include areas in plans to expand our coverage network. In October there was an expansion of 4G coverage. 32 new base stations were installed and launched in the region. 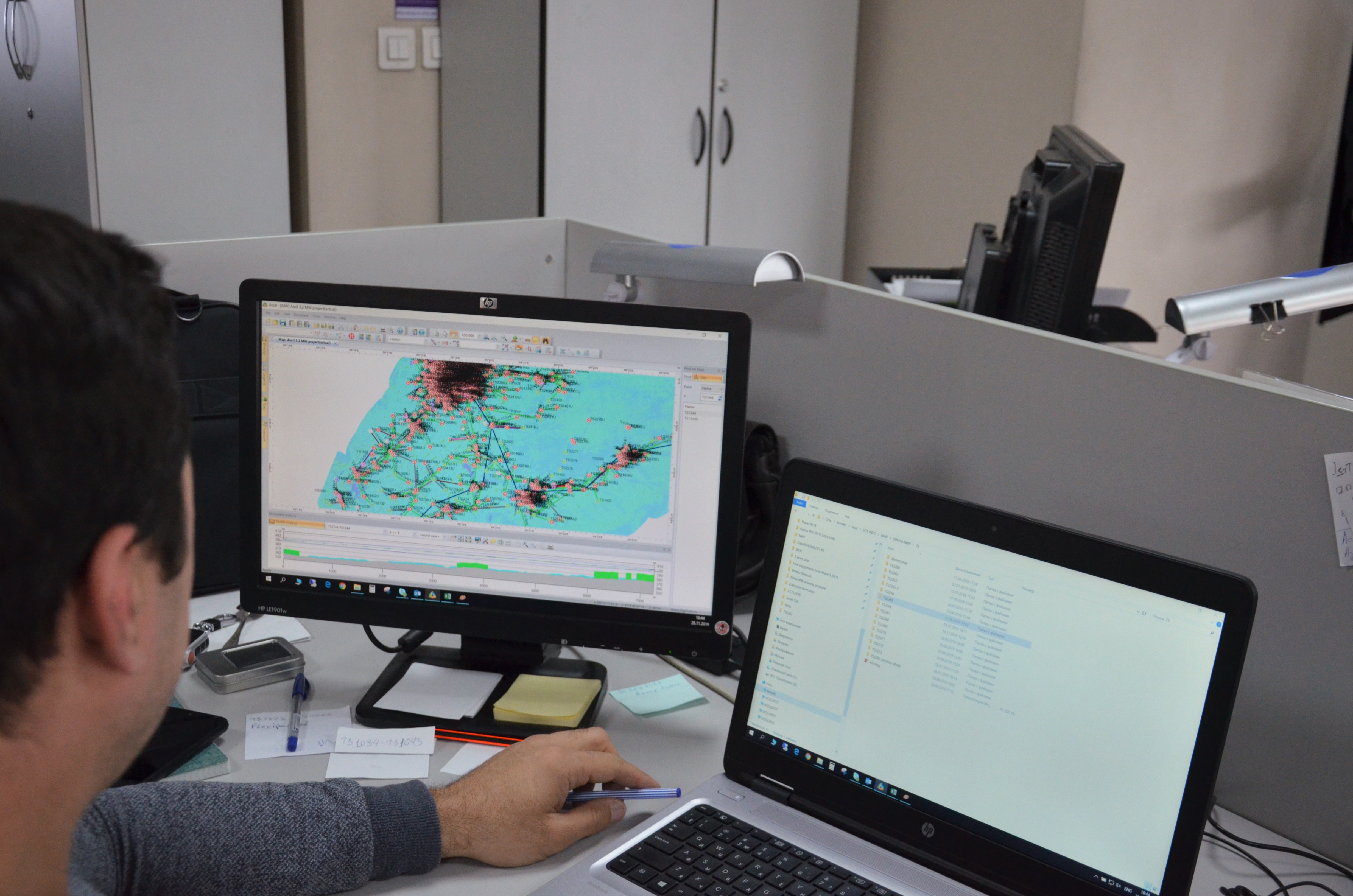 Project development
Once the approximate location is determined, the technical team leaves for the place. Geography, climatic conditions, the distance from the nearest settlements, seismic features of the territory and other important aspects of the region are studied in detail. A presentation of the project is being prepared and put forward for discussion. Subject to approval by all board members, the project proceeds to the Site Acquisition Group.

Elbek Akhmedbekov, specialist of the group of legalization of objects:
— Modern base stations are quite compact. In large cities, they can even be installed on antenna masts or roofs of buildings. However, outside the cities, the parameter of the range of operation of individual base stations comes to the fore. To increase their coverage area, tall masts are constructed. This is where the engineering difficulties for the implementation of plans begin.

Who are Site Acquisition Group?
Site Acquisition Group (SAG) is engaged in the acquisition and design of sites. They are given the coordinates and search area for the new base station. The main task of the group is to find a suitable place. Usually land is rented for several years. SAG negotiates with tenants, certifies title deeds and monitors all land tenure issues. Panoramic photos of the place for the next stage are being prepared. 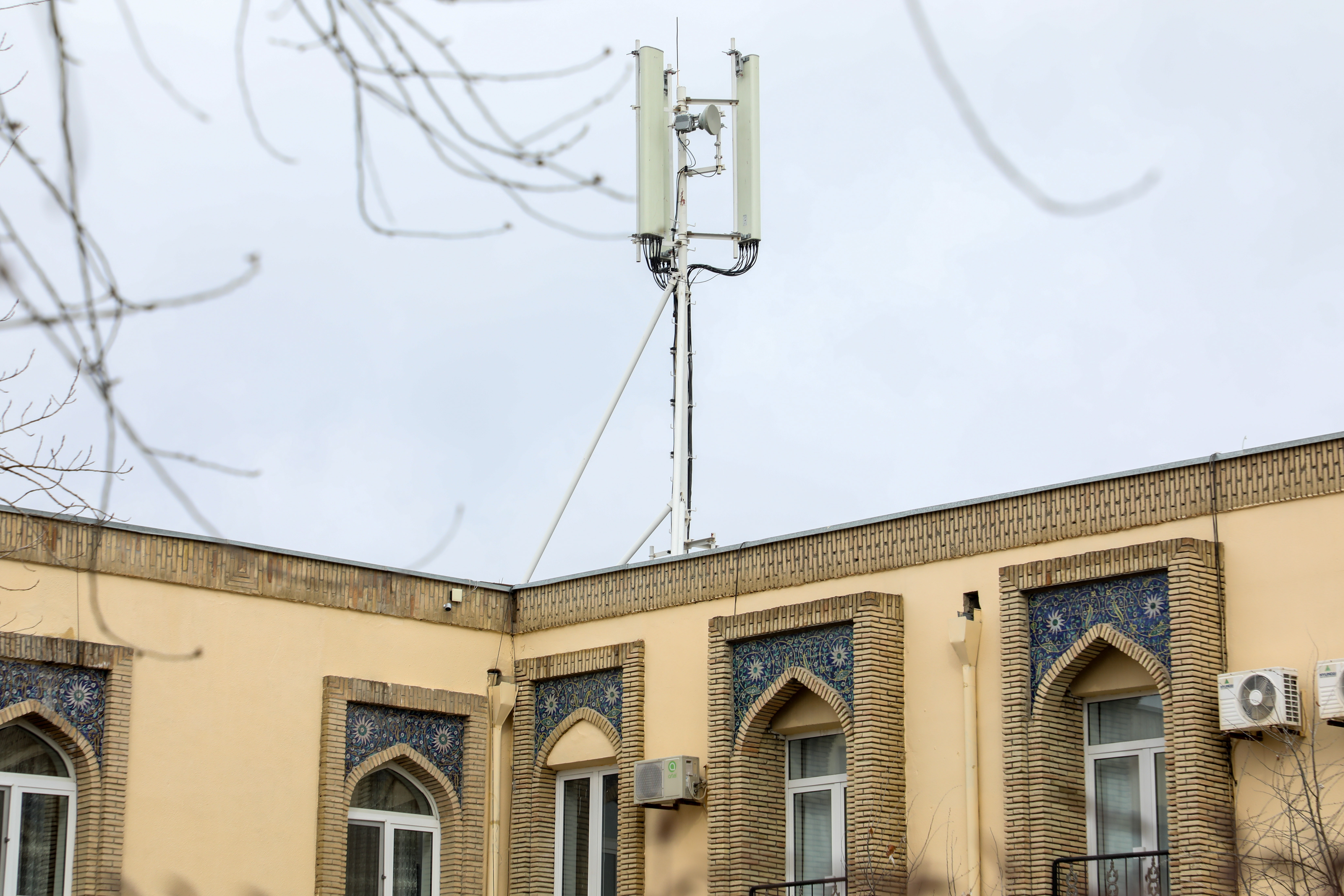 Network plan
Network Plan is the basis of the future station or a folder of documents with a thickness of 10 cm. Here are many details of the antenna mast structure: its location on the object, overall dimensions, location of pivots, power and voltage consumption, and so on: right up to the gadgets and paint.
Since antennas are a source of electromagnetic radiation, there are a number of construction and safety rules. Therefore, the document folder is also filed:
— Sanitary and epidemiological conclusion on the safety of the station;
— Conclusion of the State Committee of the Republic of Uzbekistan on land resources, geodesy, cartography and the state cadastre;
— Harmonization of heights of Uzbekistan Airways;
— Permission of the Center for Electromagnetic Compatibility (CEMS) for the construction of the station. 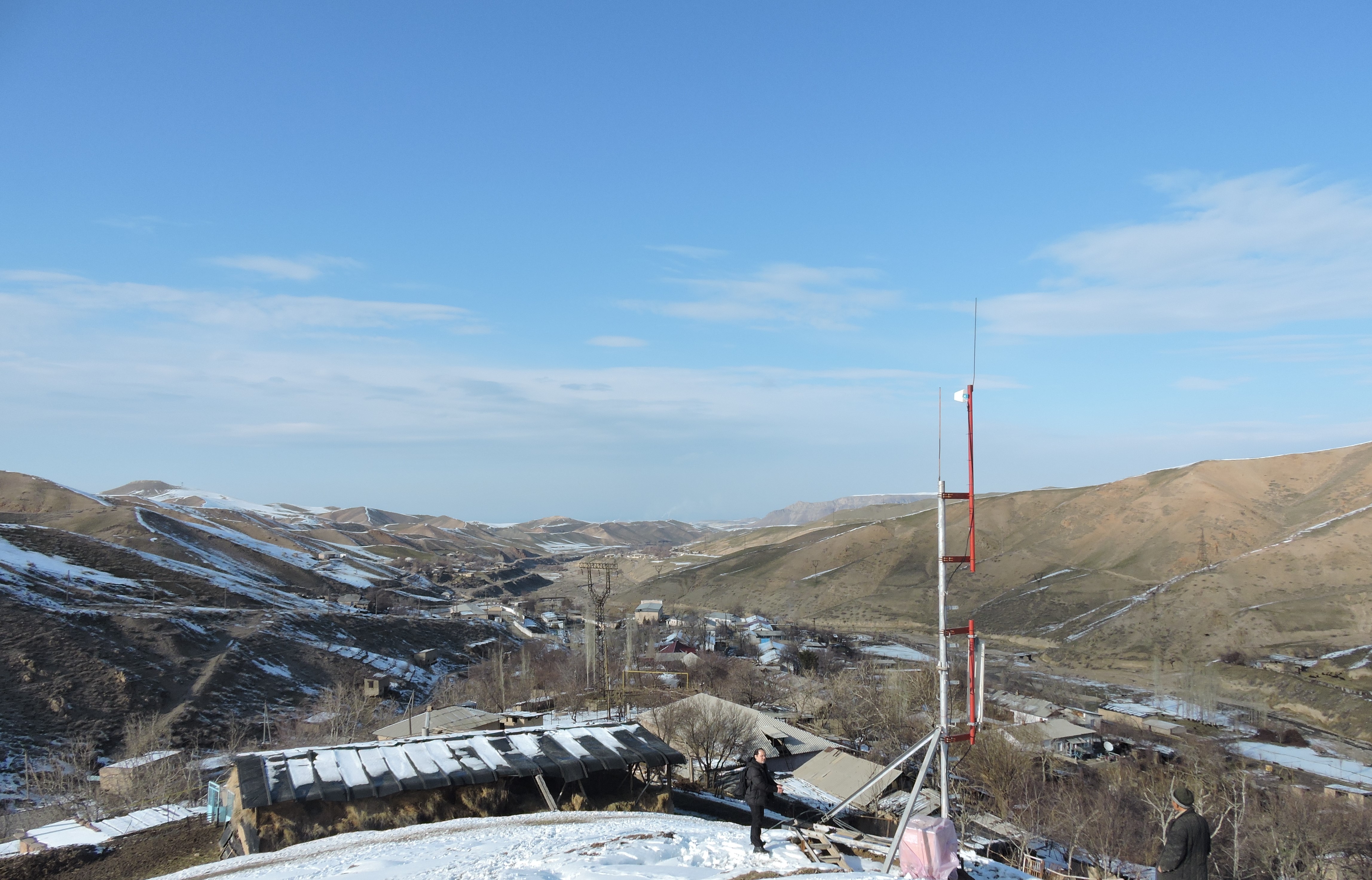 Installation
And then the culmination begins. Workers fill the foundation. Safety and reliability are two main components not only during installation, but also during further maintenance. A lot at this stage depends on the professionalism of designers, installers and builders.

Dmitry Gabdurakhmanov, expert of the access network development project coordination group:
— After completion of construction, three months of test work are being carried out at the station. During this time, engineers must fully test all the equipment. Testing and tuning of parameters such as frequency, power, etc. The site is being integrated into the Company's network. Acceptance processes are ongoing.
Sometimes we encounter misunderstanding on the part of local residents. People are afraid of radiation. It should be understood that radiation comes from any equipment, including cell phones, and today people do not part with them even for a second. According to the established sanitary standards, the base station must comply with state sanitary safety standards. SES standards in Uzbekistan are considered one of the most stringent in the world. For example, in Russia, sanitary standards regarding the level of electromagnetic radiation are four times higher than in our country. Therefore, the station is safe for residents.

Launch
After all the acceptance and testing, the signing of all acts, finally the base station of cellular communications is put into operation. It starts working and receiving radio signals so that you can hear the voice of loved ones on your phone, write “Hello” in a telegram, post a selfie on Facebook and read this informative post.