The second stage of the quiz has already started. According to the results of each month, the campaign participants can become the lucky owners of UZS 3 million or Chevrolet Nexia R3.

The campaign continues. You may become the next owner of millions and now the car also. Send SMS to 1010 and answer the quiz questions.
See the details of the quiz and names of winners via http://1010.ucell.uz/. 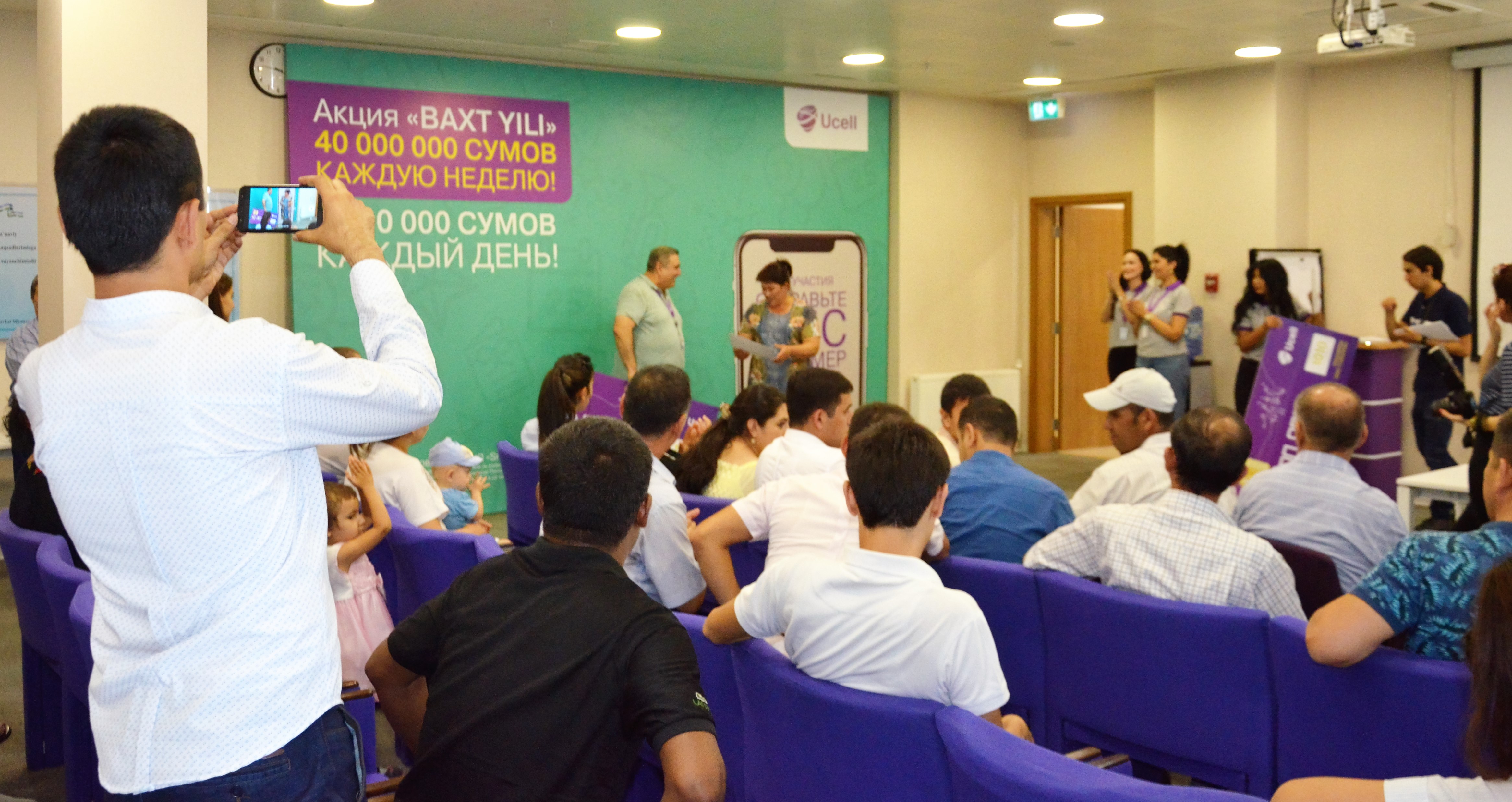