Company newsPress-officeMeetings with subscribers in the regions

Meetings with subscribers in the regions 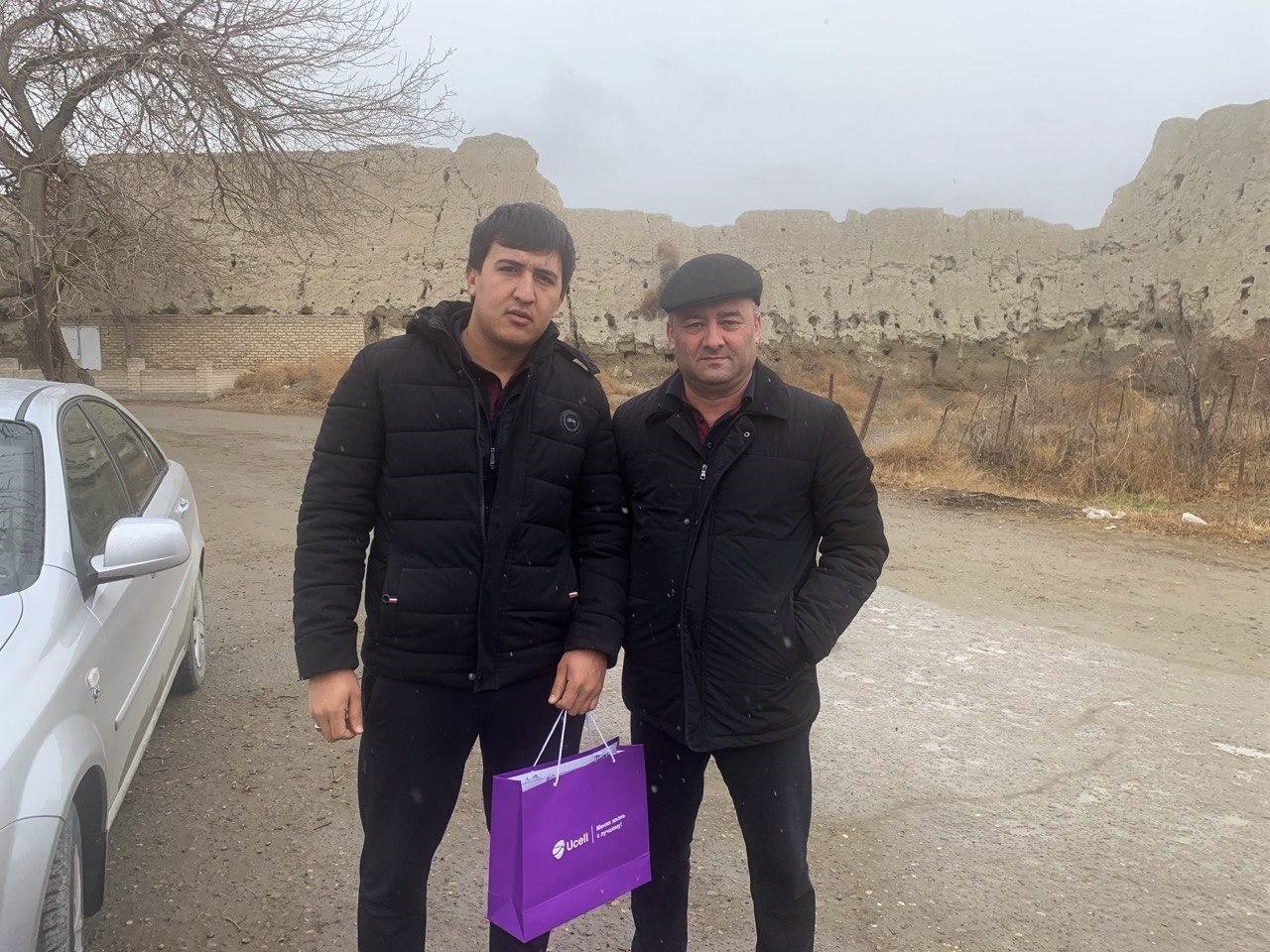 The regional directors of the “COSCOM” LLC (Ucell trademark) continue systematic visits based on subscribers' requests. In January, meetings were held in Bukhara, Samarkand and Kashkadarya regions.

In the Bukhara region, we received a letter to the Company's virtual reception from Surat Shomurodov, living at the city of Bukhara, Kunzhi Kala Street. Complaint about the speed of the Internet connection. On January 21 the appeal was responded by the acting Regional Director Mehridin Mukhamedov.

The same day, another meeting took place, at Ishtykhan district, Samarkand region. Abdulatif Turgunov from the rural gathering of citizens “Chigatoy” requested to improve the quality of communication. On behalf of the Company, an acting Regional Director of “Ucell-Samarkand” Kamol Mukhamadiev conversed with him. 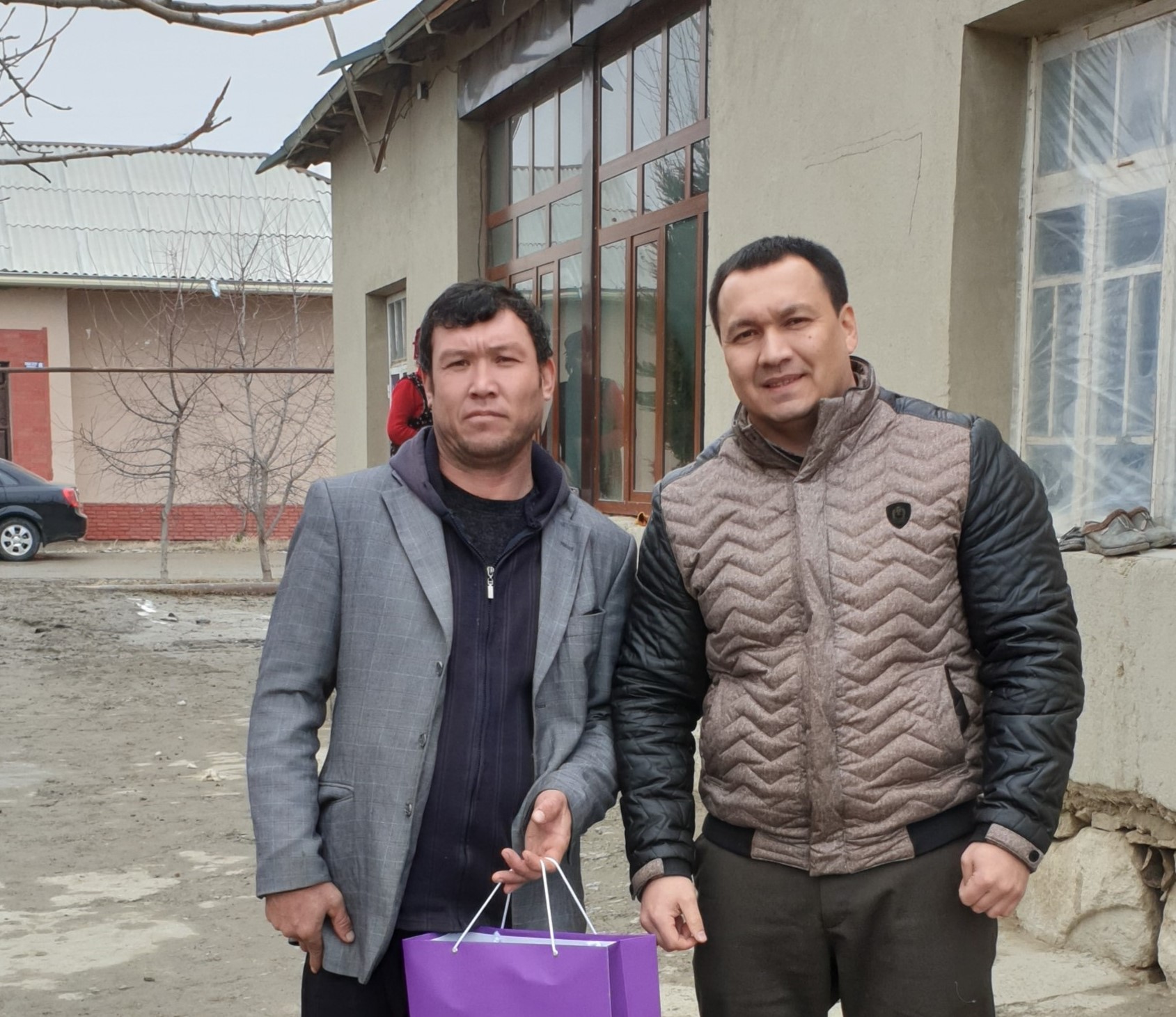 These days In Kashkadarya region they studied the situation in two settlements. Acting Regional Director Malik Yusupov and Chief Engineer Mansur Eshmuratov set off on the indicated points. The first route was the Kasbinsky district. The applicant is Khozhiakbar Nurillaev. He was satisfied with the quality of voice communications, but asked to improve the speed of the Internet. The second meeting was held with Muhammad Anvarov from the Kasan region. Muhammad also asks to increase the speed of Internet connection. Today In his area operates a base station with 3G support. However, the subscriber lives near the bazaar, obviously during peak hours the network is overloaded. It is necessary to install new equipment. 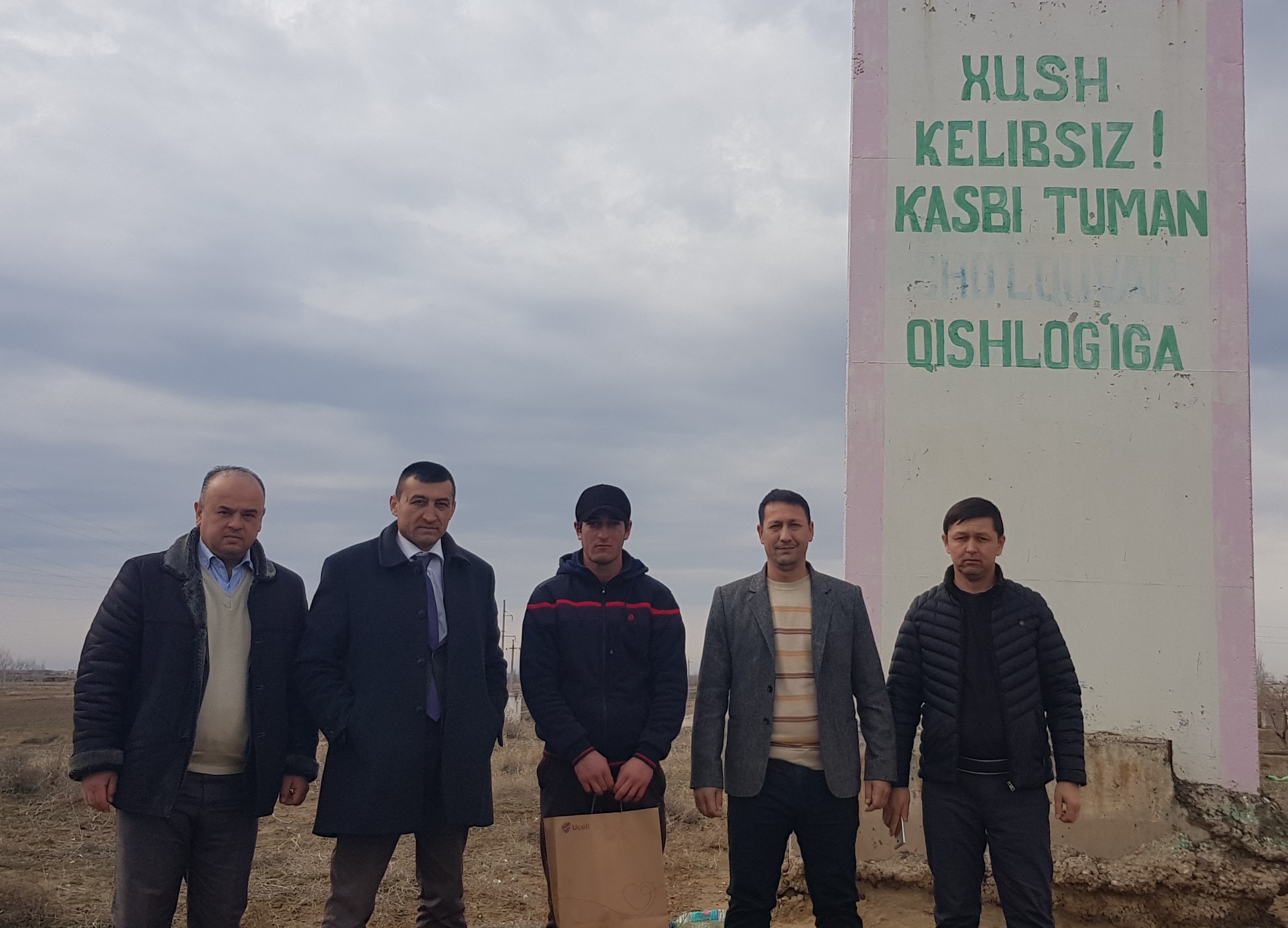 The explanation on the issues of expanding the network and installing a complex of transceiver equipment supporting 3G-4G were given on the each meeting. They also briefly talked about the preliminary plans of Ucell for 2020. Each regional branch has approved a program for the modernization of mobile communications. The work has begun. 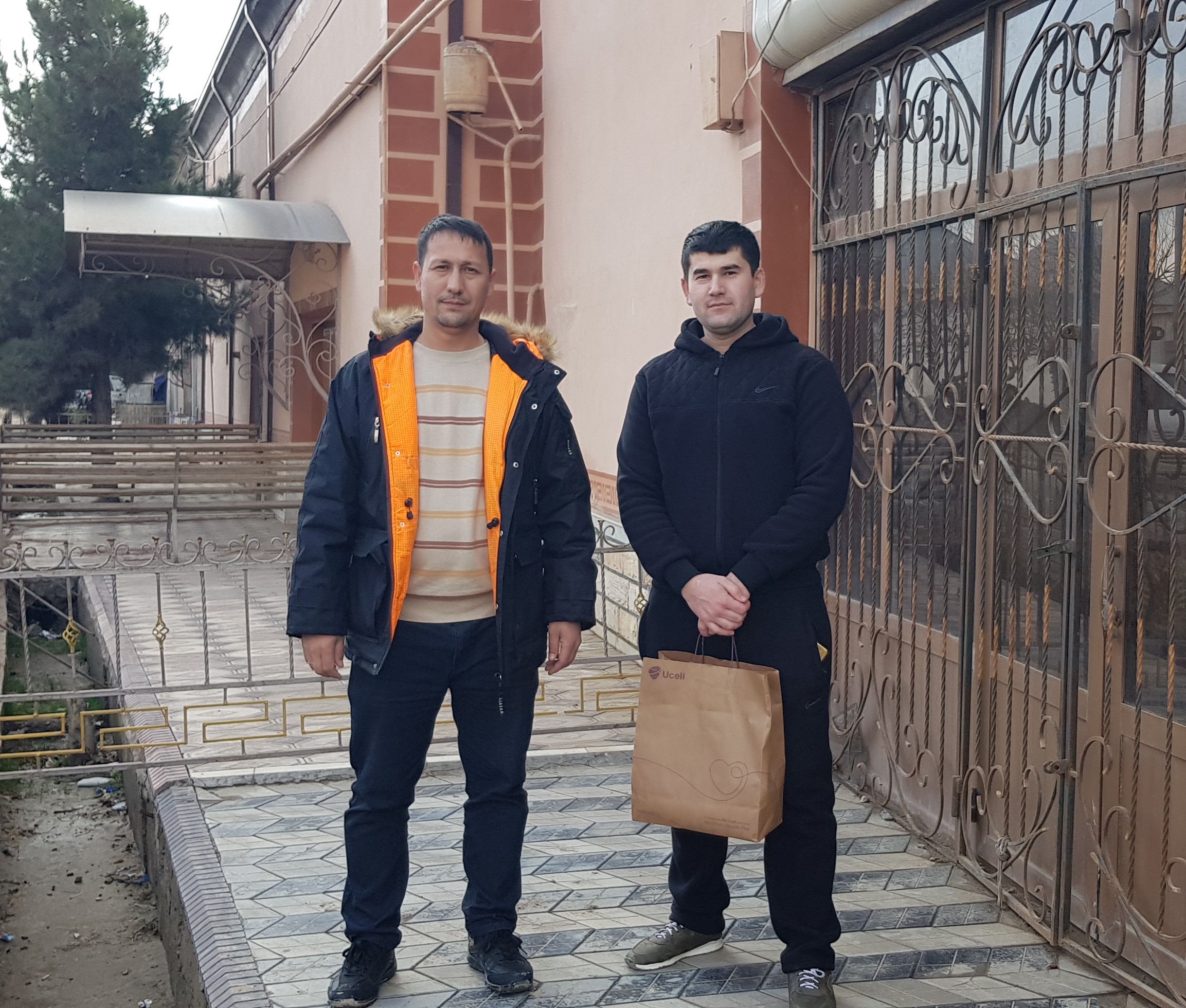