Company newsPress-officeNamangan. 4G in the village gathering of citizens "Baymak"

Namangan. 4G in the village gathering of citizens "Baymak" 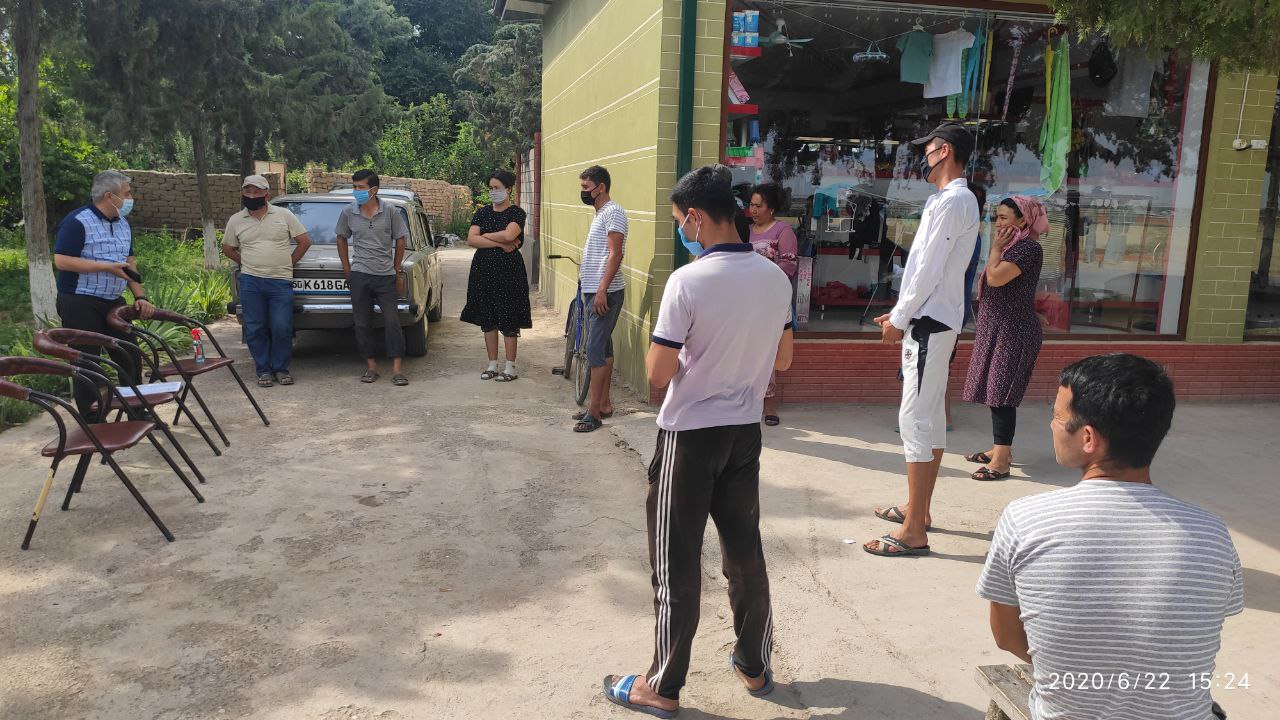 The fourth-generation communication has been launched in one more makhalla of Namangan region.

The Internet is the basis of life today: a way of feeling, receiving information, an opportunity for learning and development, work, a place of leisure and much more.
In the village gathering of citizens “Baymak” in Namangan region, the data transfer rate since 2008 has not exceeded 2G.

A month ago, on June 22 of this year, representatives of the regional branch of “Ucell-Namangan” organized an off-site meeting with residents of the makhalla. Complaints and wishes of subscribers, plans for further development of the network were discussed at the meeting.

A month later, on July 22, under the leadership of the chief engineer of “Ucell-Namangan” Elmurod Rakhimov, 4G was launched in “Baymak”.

In total, since the beginning of the year 108 base stations have been launched and modernized in Namangan region.
Tweet