President Meets with IT Sector Representatives 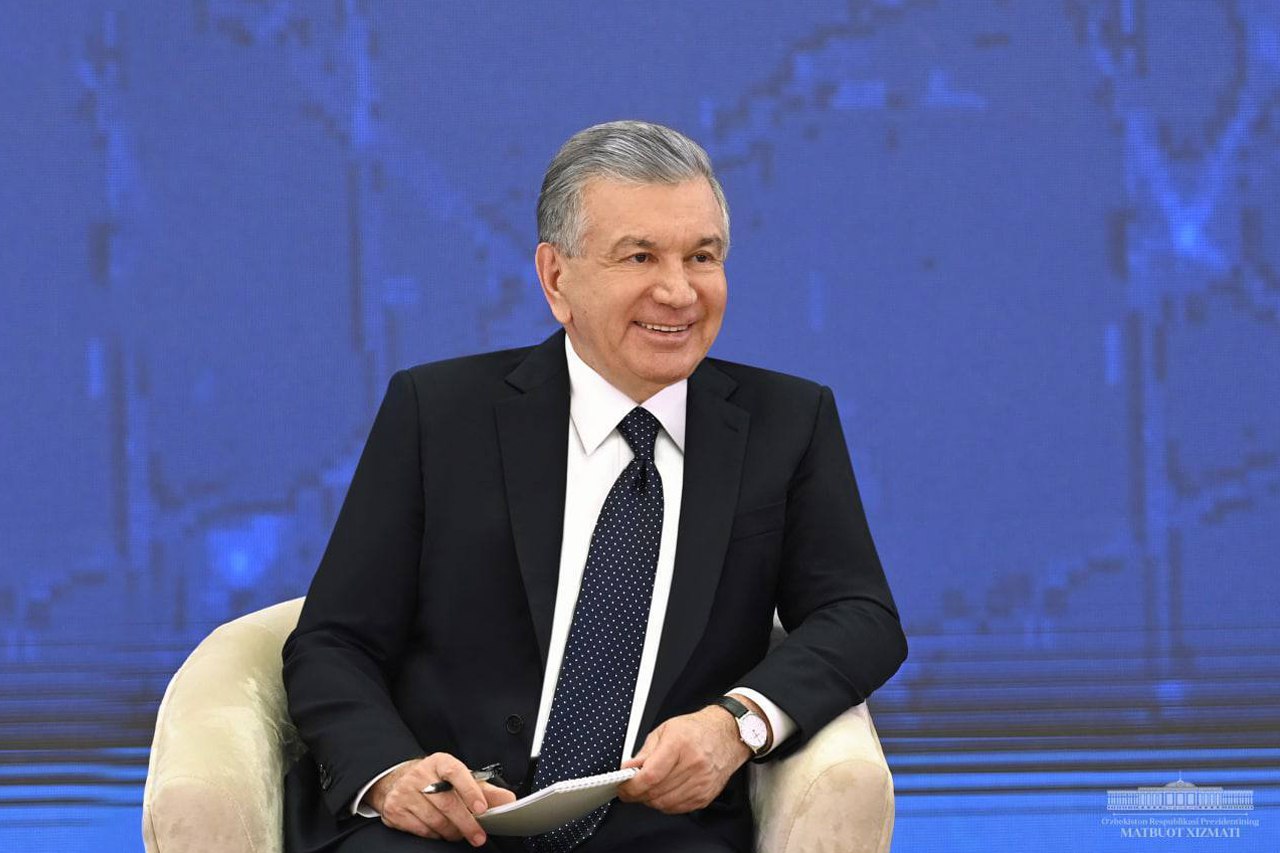 On July 29, President Shavkat Mirziyoyev visited Astrum IT Academy in Yuqorichirchiq district, where he met with IT specialists and youth.

The IT industry is one of the fastest-growing spheres in the world. The growth rate of IT services is 10% annually, and the volume is expected to reach $4 trillion 300 billion this year.

In our country, the large-scale work has begun to take a strong position in the market. Over the past five years, $2 billion have been allocated to develop the industry, including $700 million of direct investment.

At the initiative of the President, the IT parks have been opened in all regions, a special tax regime has been introduced for them. Thanks to this, 14 thousand young people were provided with highly paid jobs. The number of self-employed IT specialists has increased to 2,5 times since the beginning of the year – up to 43 thousand people.

Most importantly, an IT career has become a trend among the youth. The «One Million Uzbek Coders» project is being implemented in schools, lyceums, colleges, technical schools and universities.

This year, 134 new IT companies have been created in the country, including 50 foreign ones, and the number of exporting enterprises has doubled. The volume and range of services also increased.

This has proved to be an important factor in creating a new and improving the efficiency of existing infrastructure. In particular, the cost of mobile Internet has decreased to 9 times over the past three years. According to this indicator, Uzbekistan has risen from 68th to 15th place in the international ranking. 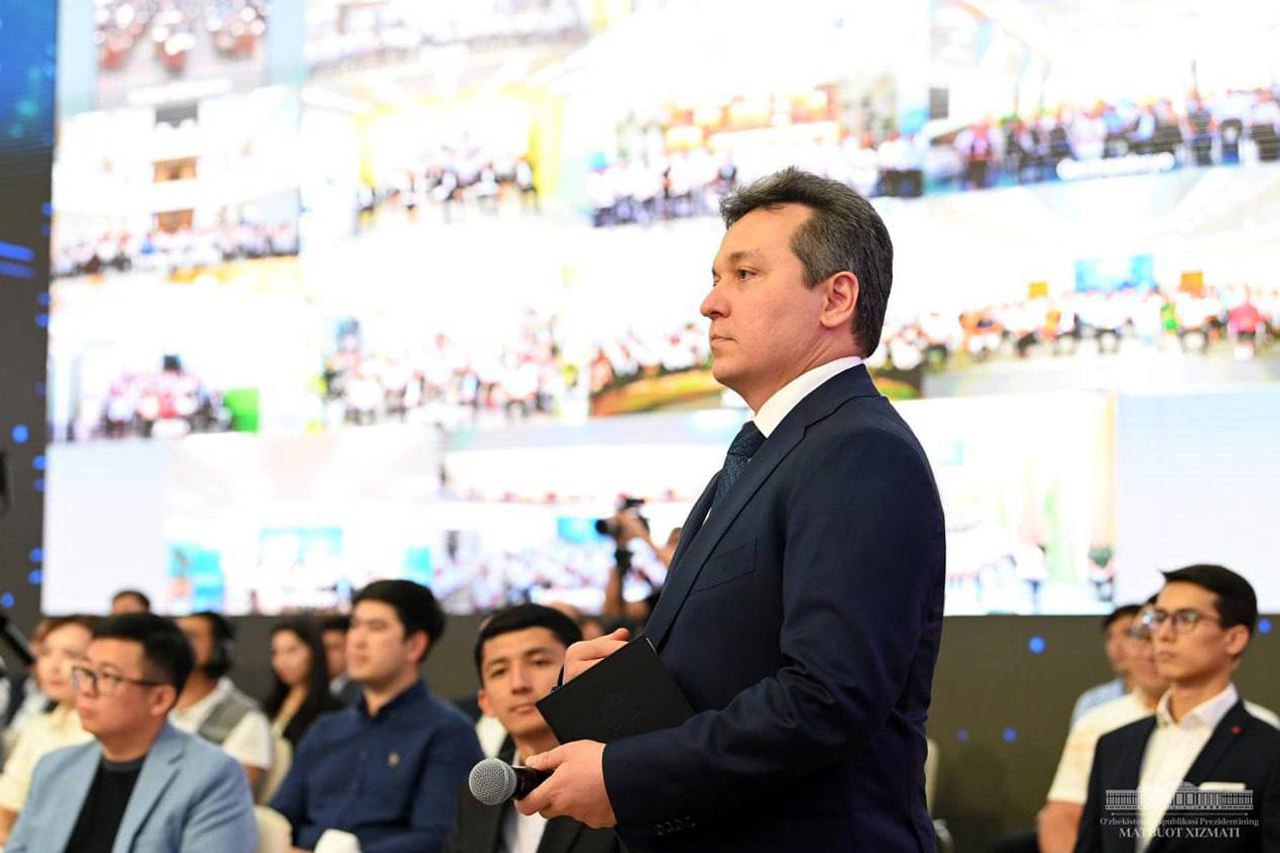 «We plan to increase the domestic exports of information technology services up to $1 billion in the next five years. If we properly organize the training of young people, provide them with high-quality infrastructure, computers and guaranteed orders, we will easily achieve this goal», Shavkat Mirziyoyev has said.

The President emphasized that the four issues should be addressed to this end.

First, to significantly improve the coverage and quality of Internet access. Now the level of high-speed Internet coverage in the regions is about 70%. There is no internet or mobile communication in 118 villages.

Second, to identify and strengthen support for talented youth in information technology. To date, only 10 billion Uzbek soums of grants have been allocated for youth startups. The technical support is insufficient.

Third, to make digitalization a priority in all areas. There are positive developments in this direction in the government, several ministries and companies. However, there are insufficient measures in the Ministry of Transport, the Ministry of Energy, the Veterinary Committee, the companies Uzbekistan Railways and Uzagrosugurta.

The fourth important issue is to help the youth in the regions enter export markets. In particular, the foreign companies have ordered $100 million worth of services from our young coders. However, the domestic enterprises have much fewer orders.

The meeting was held in the form of an open dialogue. The Minister for the Development of Information Technologies and Communications Sherzod Shermatov spoke about the problems in the sphere and proposals for their solution. The meeting participants have also shared their views.

The President expressed his support to the proposals of specialists and youth, the responsible officials were instructed to develop the draft relevant documents.

«These issues are a solid foundation for our current and future development, for creating decent jobs for our youth», the President has said.

At the Astrum IT Academy, where the meeting took place, hundreds of young people acquire modern programming skills and earn income while studying. The President has said that it is necessary to organize similar facilities in other regions, and such initiatives will receive full support.

Khokims (governors) of the regions and specialists on the ground participated in the meeting via videoconferencing. 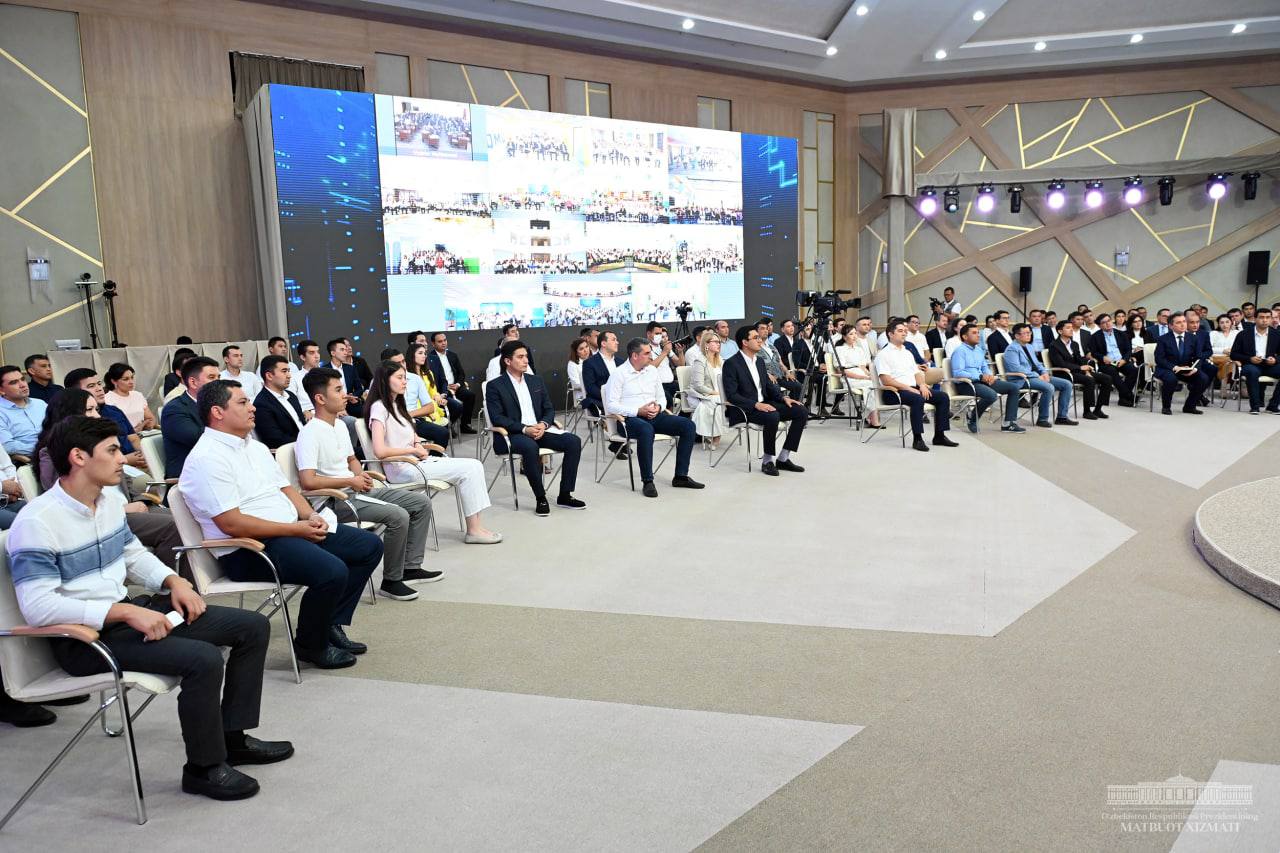