The second day of ICTEXPO 2019: Identifying winners and new opportunities 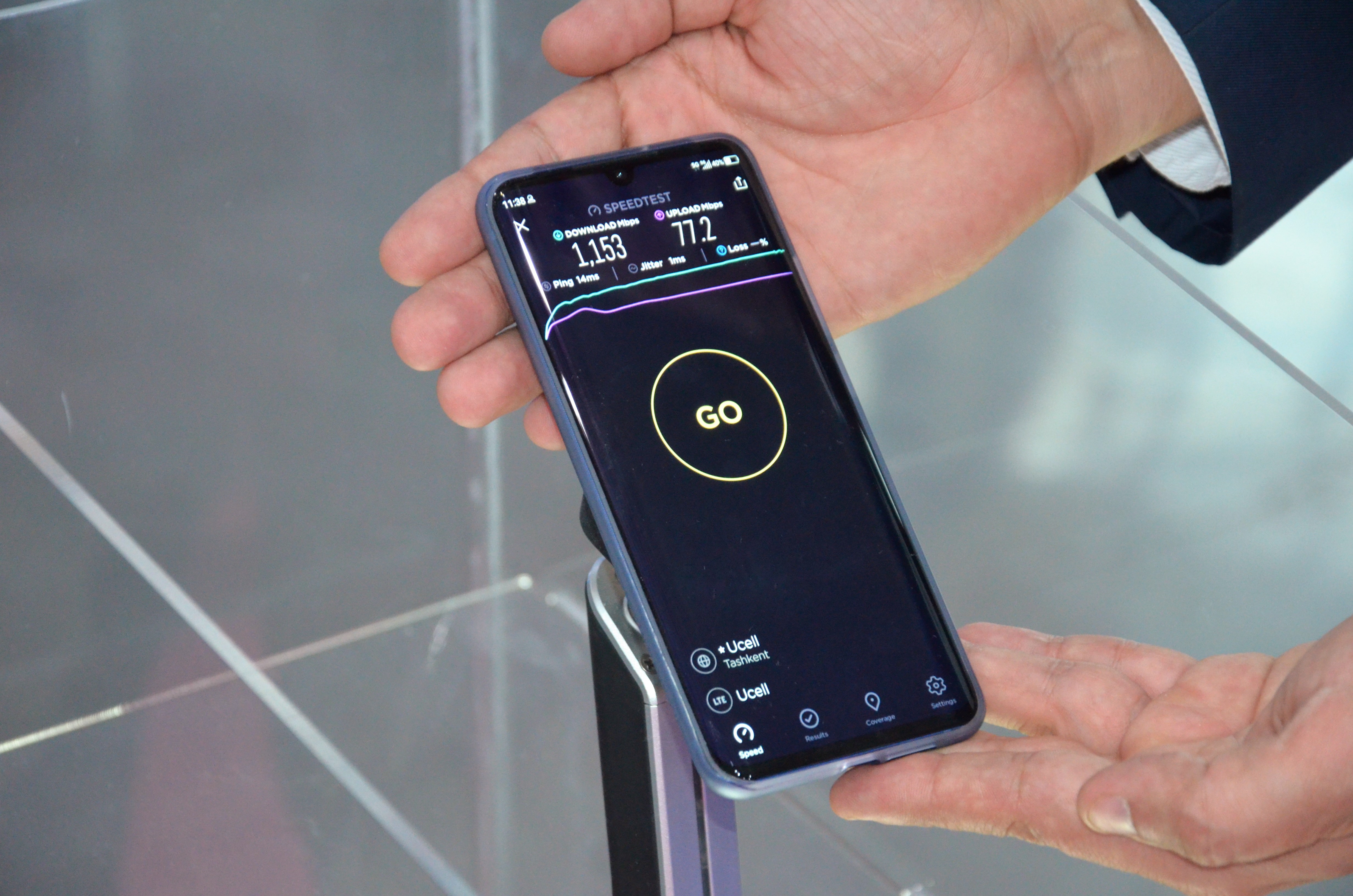 One of the main events of the second day of ICTEXPO became the awarding ceremony of Happy Year quiz winners from Ucell. The essence of the quiz, conducted by Ucell mobile operator together with Smile Mobile company is to accumulate points for answering questions sent by SMS.

In the first 90 days of the campaign, participants won 3 million soums daily and 40 million soums every week.
Since August 12, 2019, with the beginning of the second stage of the competition, the prize fund has been increased, and participants began to win a Chevrolet Nexia 3 car weekly. The third stage of the competition starts on November 9, 2019 and the prize fund will become even more. The total duration of the campaign is 365 days. Launched on May 13, 2019, the service will continue until May 11, 2020.

To date, 133 winners have already been determined, thirteen of them have won 40 million soums each, 114 - three million each and six – Chevrolet Nexia 3 cars.
There are 232 more prizes ahead.
The total prize fund of the service is more than two billion soums.

At the awarding ceremony, held at Uzexpocentre, prizes were awarded to winners of the Happy Year campaign for August 2019. The winners received two Chevrolet Nexia 3 cars, two prizes of 40 million soums each and 27 prizes of three million soums each.
The keys to the cars were handed over by the popular Uzbekistan’s singer Lola Yuldasheva, who performed with the premiere of the new song.

On the second day of ICTEXPO exhibition, a presentation of Ucell Mobile Challenge 2019 competition for development of a mobile application was also held.

The competition is named Hackathon.
The initiator of the Hackathon is Ucell, and the organizer is IT Park.
Partners of the competition are the Youth Union Central Council and Smile Mobile company.

The competition is aimed at supporting gifted youth in implementation of startups, identifying talented youth in ICT, attracting investments in startups, introducing the best startup projects in the activities of COSCOM LLC.

Contestants must choose one of the following areas for development of a unique project and create a mobile application:
– “Best Trading App”: cafes and restaurants, a system for sales representatives, trading floors.
– “Best Useful App for Guests and Residents of the Country”: tourism, taxi.
– “Best FinTech App”: scoring system, credit platform, platform for monitoring and accounting of funds and financial management, neobank, payment via smartphone.

The program of ICTEXPO 2019 exhibition included the performance of one of the most popular domestic singers – Lola, who introduced her new song.
Quizzes were also held on Ucell stage and stand, with winning souvenir prizes.

The events within the framework of ICTEXPO 2019 were held in Fergana at TUIT branch, where Ucell also actively has taken part with its stand and the organization of competitions with souvenir prizes. 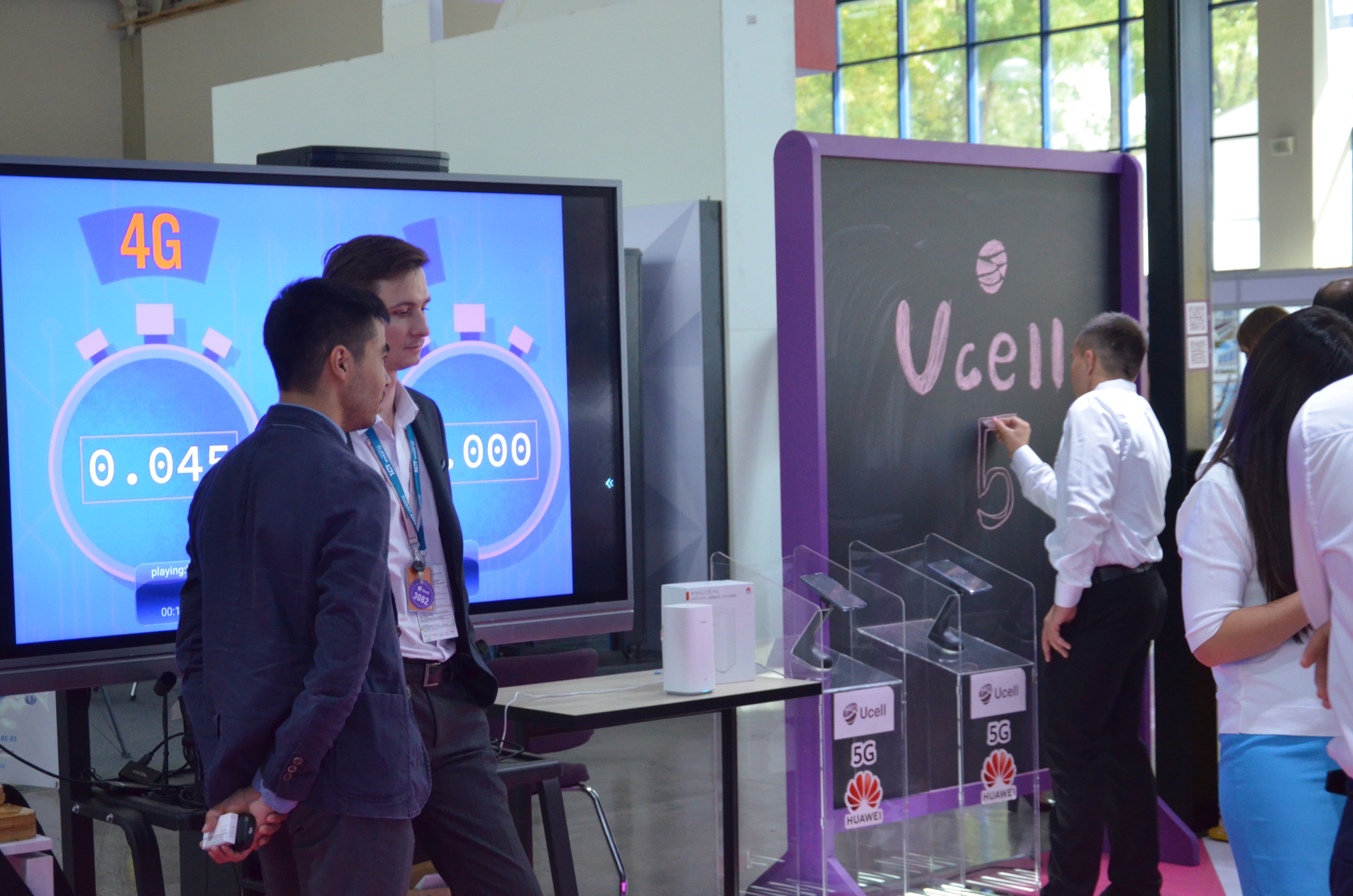