Company newsPress-officeStart of external audit on labor protection and safety

Start of external audit on labor protection and safety 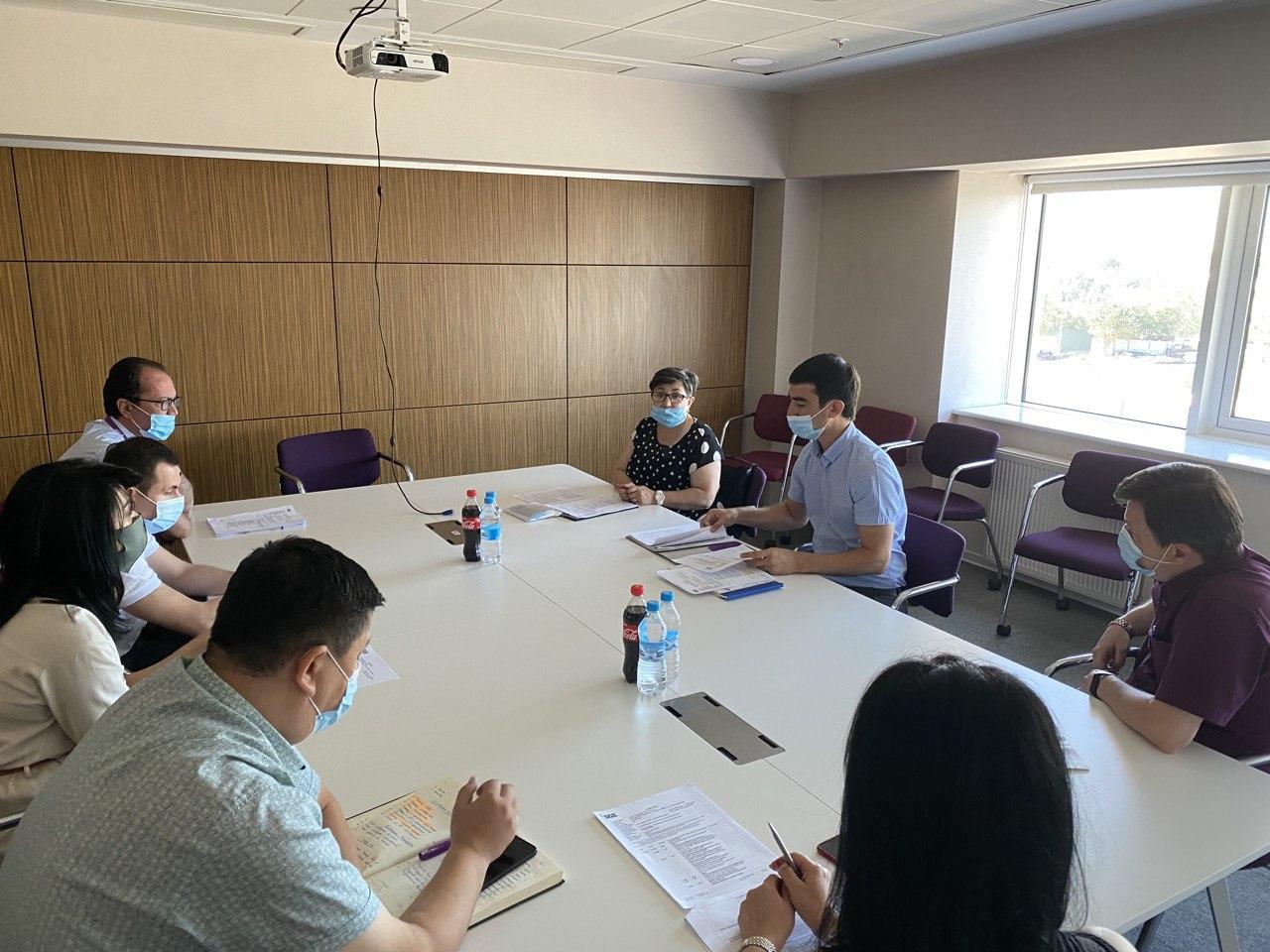 COSCOM LLC (Ucell trademark) is the first company in the telecommunications sector of the Republic of Uzbekistan that has successfully developed, implemented and certified a management system for protecting the health and safety of workers in accordance with the requirements of the international standard OHSAS 18001: 2007.
The standard is confirmed by one of the most competent and leading certification bodies with a worldwide reputation - SGS (Société Générale de Surveillance).

Shavkat Rajabaliev, leading engineer for labor protection and safety:
— This year, the second surveillance audit of OHSAS 18001: 2007 will be conducted from July 6 to 8. The audit will affect the production sites of the head office and the regional divisions of “Ucell-Navoiy”, “Ucell-Termiz” and “Ucell-Qarshi”. This is the last OHSAS 18001: 2007 surveillance audit. Starting next year it is planned to switch from OHSAS 18001: 2007 to ISO 45001: 2018. In connection with the epidemiological situation in the country, we have adapted the audit process to the current conditions with observance of sanitary standards. Only the heads of those departments that will be directly involved in audition attended the open meeting.

Angela Allaberganova and Yuri Gasanov represent the Supervisory Board of SGS.