Company newsPress-officeUzReport TV: TV report on the awarding of “Ucell-Navoiy”

UzReport TV has prepared a story about the award ceremony of the regional office “Ucell-Navoiy”.

The reportage in Russian and Uzbek was announced in the morning of June 19 in the news.
Plots are repeated in the news for 24 hours.

During the broadcast, the following people were interviewed: 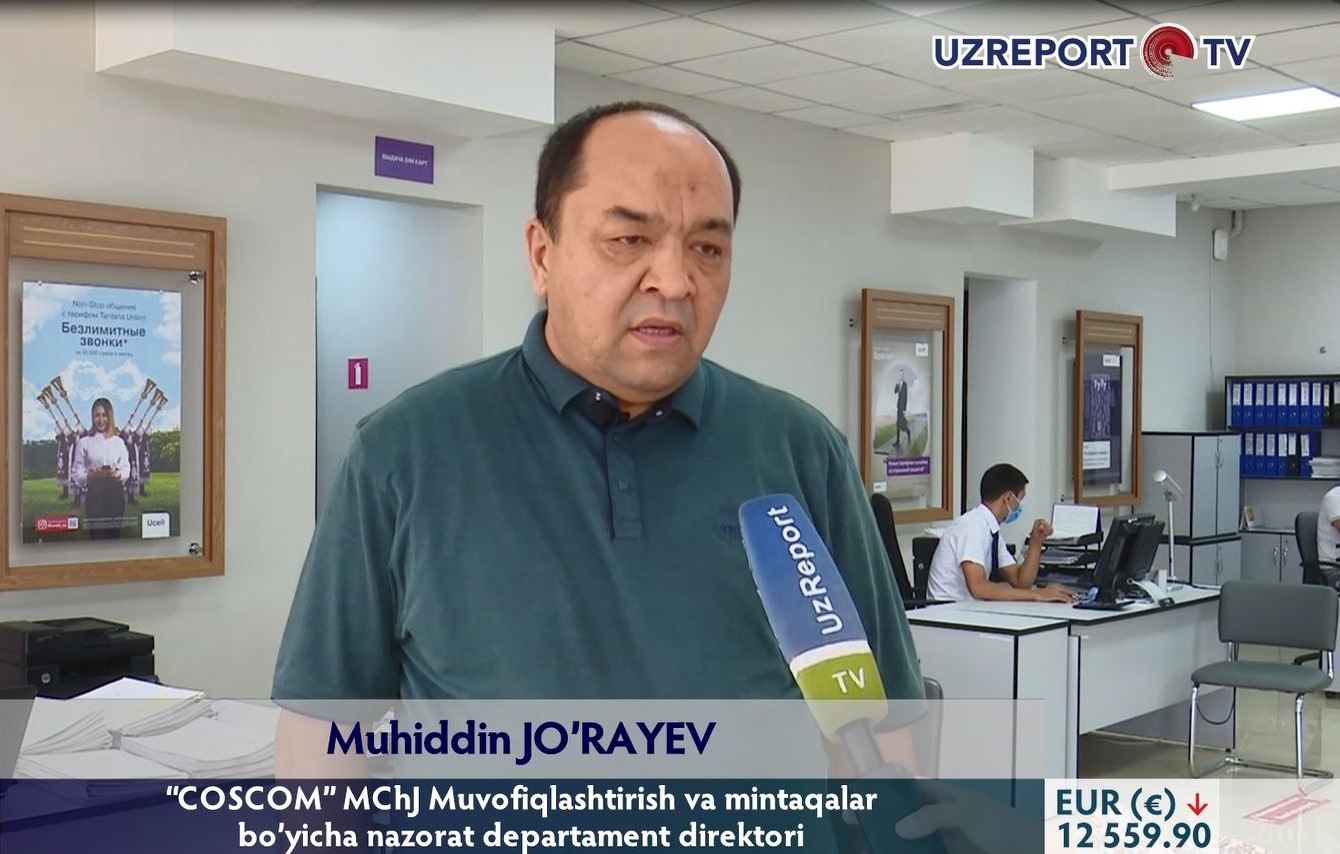 Mukhitdin Juraev, Regional Director of the Department of Coordination and Control. 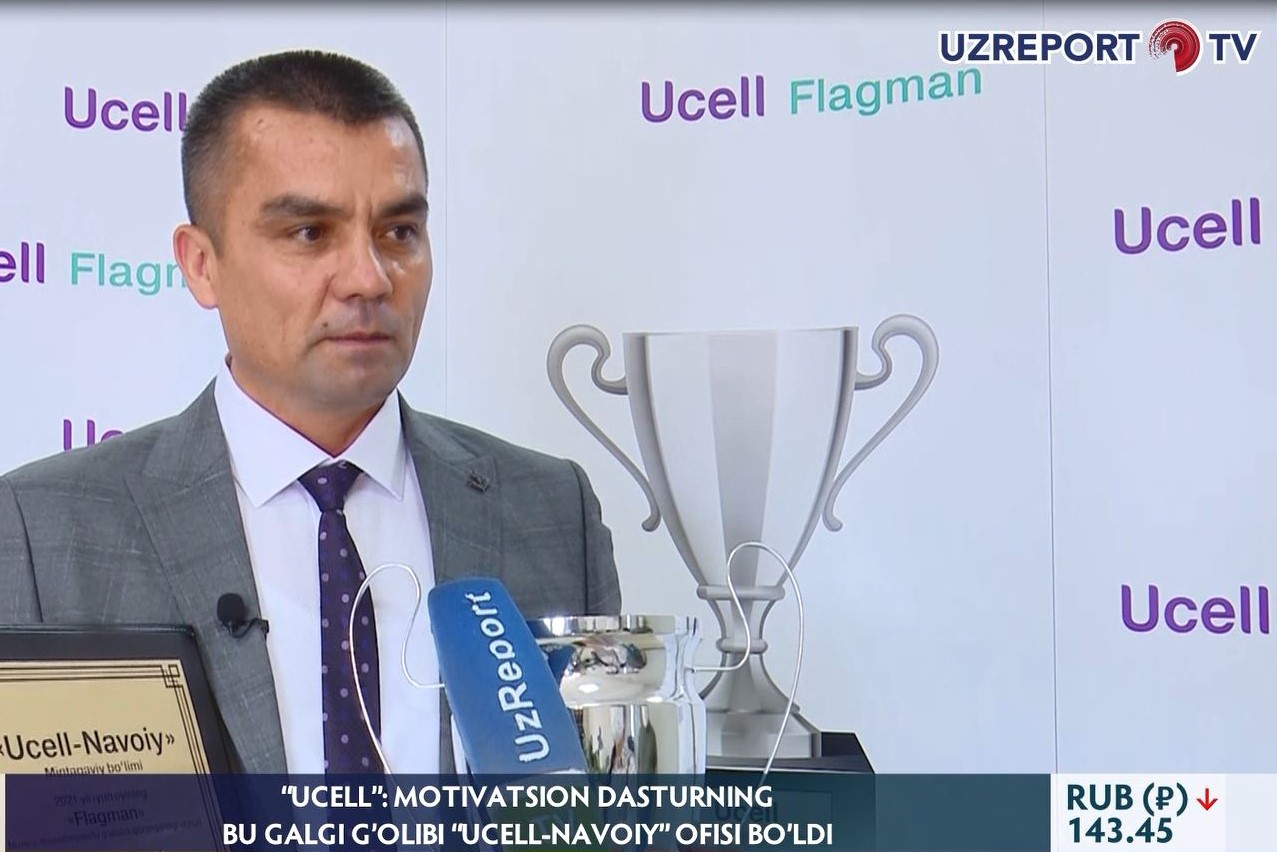 Alisher Gapparov, and. about. Director of the regional office "Ucell-Navoiy".

The broadcasting schedule of the TV channel is given below. 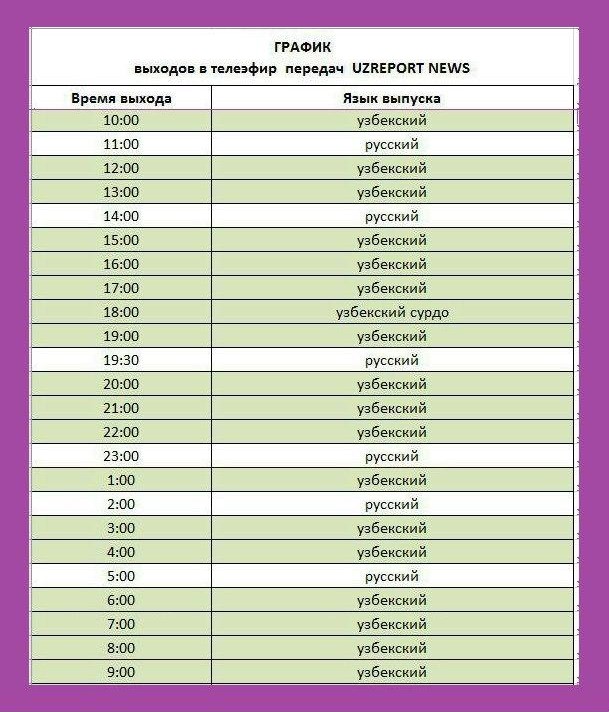