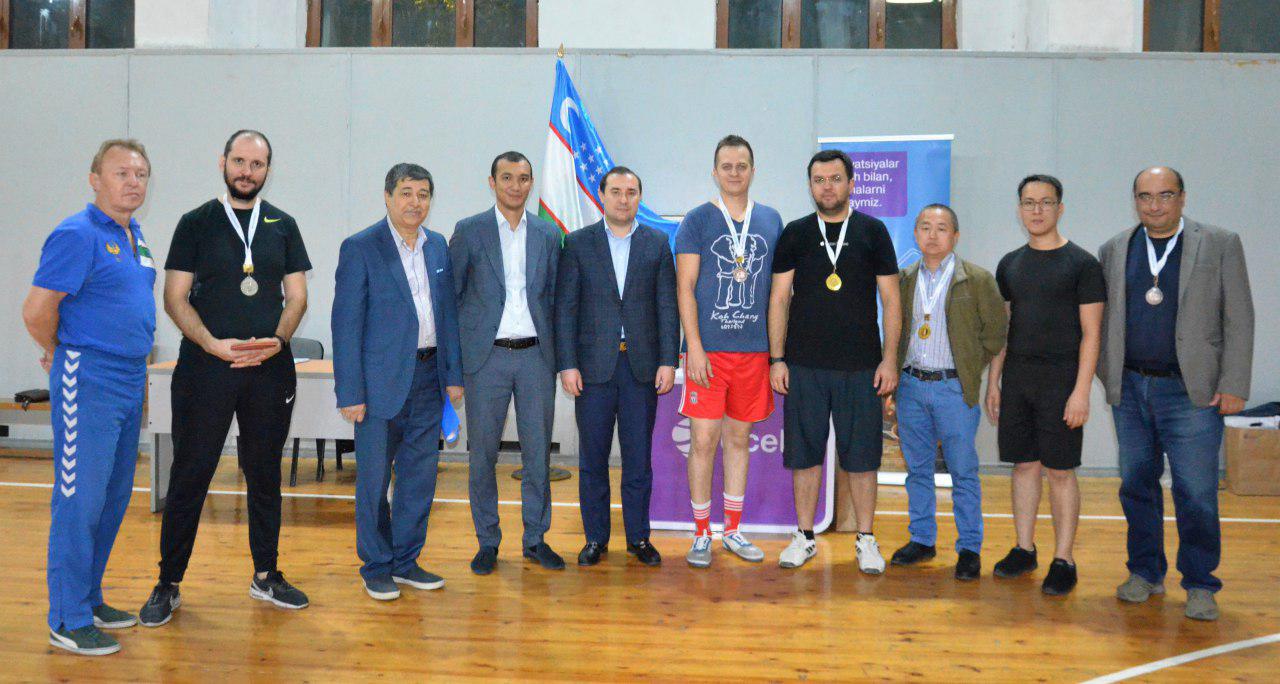 It is not a secret that playing sports increases vitality, strengthens the immune system, arouses the spirit of competition, and according to some reports it also improves the metabolic process in the brain, contributing to its better functioning. Taking care of employees, COSCOM LLC (Ucell trademark) often organizes sporting events. Yesterday, the final of the table tennis competitions among employees was held in the hall of Moscow State University named after M. Lomonosov. Now we know the names of winners.

The news about the tournament quickly spread across the Company's network and inspired more than 40 employees to apply for participation. The competition took place on October 21 and 23 in two stages among men of the age categories up to 35 and older than 35 years and women under 35 years old. On the first day, the participants divided into 6 teams with an equal number and competed with each other. The best players from each team reached the final.

At the time of the final competition, the gym became the site of real tennis battles. To win the competition the gamers were not only dexterous, but also quick and ingenious. Kamilla Shamsutdinova, engineer, product and services operator department, won the first place in the category of under 35 among women. The winner among men in the age category under 35 years old became Nodirkhon Alautdinov, expert of the special projects group, over 35 years old - Vyacheslav Tsoy, head of the packet communication-operating group. 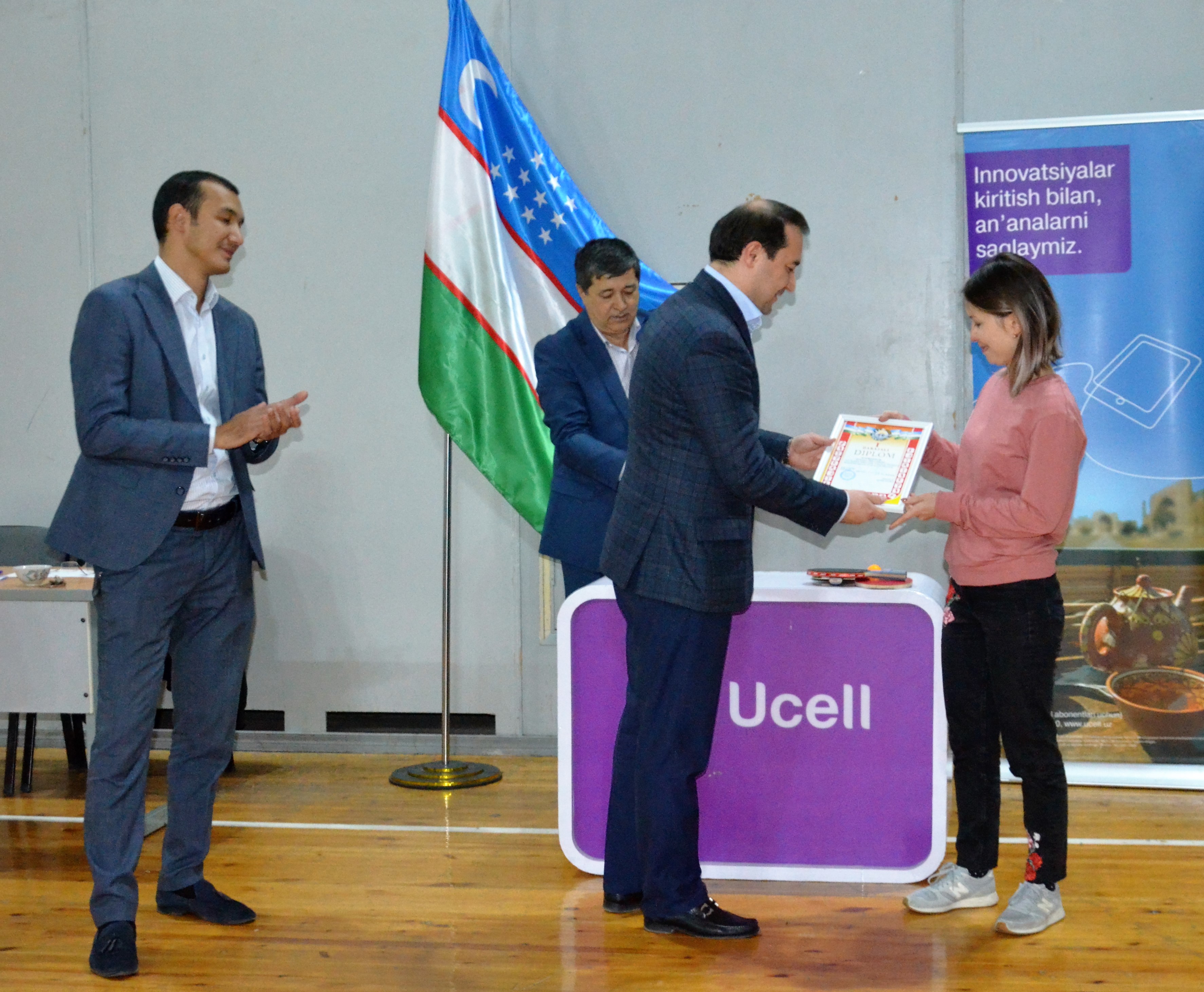 Nodirkhon Alautdinov:
– I remember in the backyard of the school with a metal table. We picked up a wooden board instead of a racket and played after classes. It seems, that was the time, when my interest in table tennis arose. Then, during the years of study on the exchange program in China, there was an opportunity to test my strength and play with foreign students. It was then I honed my skills. I always liked this type of sport, though I have never practiced professionally. The victory was unexpected but pleasant.

Kamilla Shamsutdinova:
– I was very pleased to participate with colleagues in this tournament. I would like more people to participate in the future and increase competition among the female half. It is great that such events are held in our organization. After an active vacation work is more pleasant. It is honor for me to represent the Company at the city stage.

At the end of the event, there was awards ceremony. The winners were given an honorary diplomas and valuable prizes.
Camilla Shamsutdinova and Nodirkhon Alautdinov will be participating in the city stage of the competition between employees of mobile operators in November.

Useful and with fun, this is how Ucell employees spend their free time. 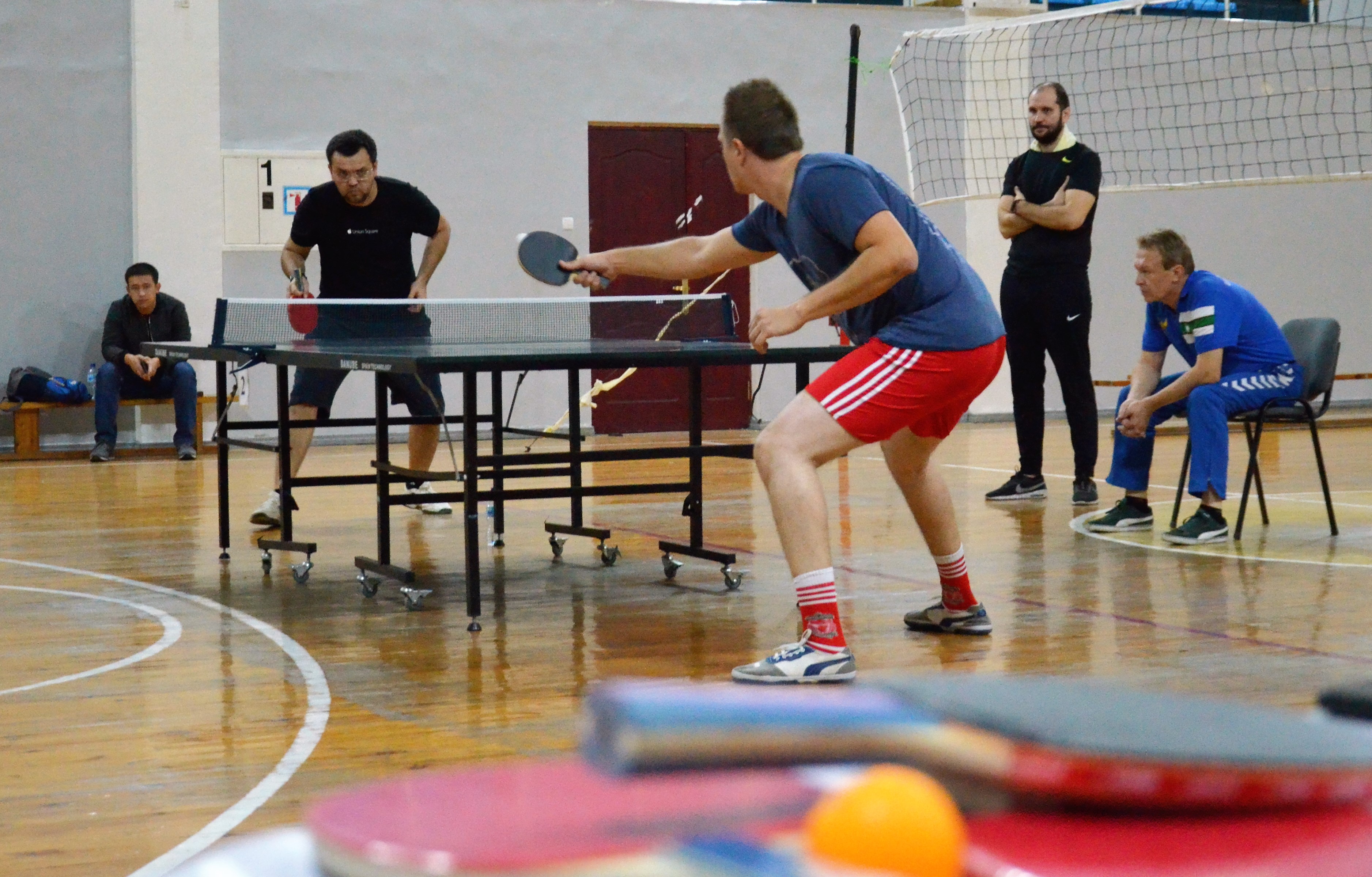