The first 97 “beautiful numbers” were sold via exchange trade 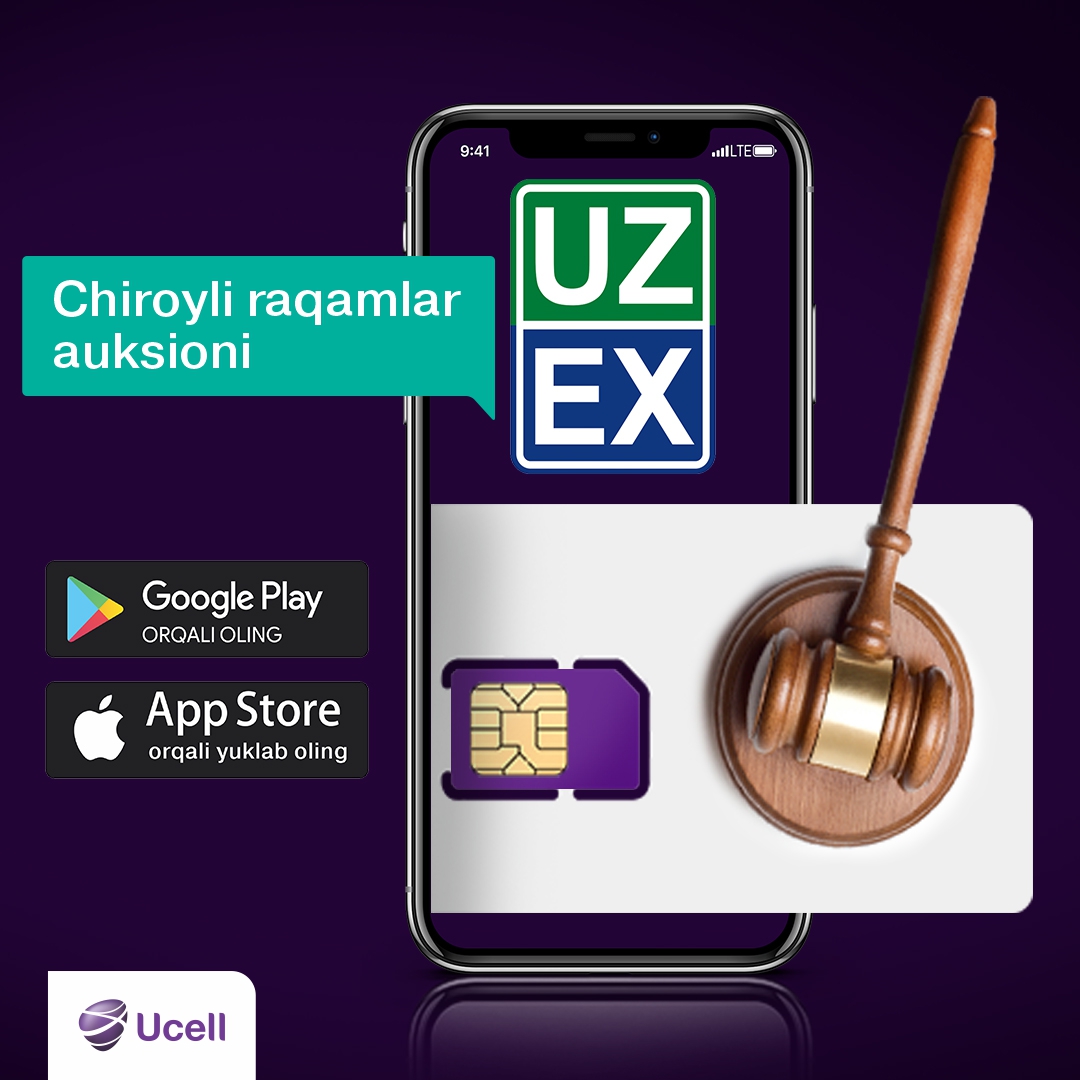 The most effective method of fighting against the corruption and “through the friends” is excluding the corruption components.
Do you remember, we told that you may purchase «beautiful numbers” from Ucell now openly and transparently via exchange auctions?
https://ucell.uz/ru/myucell/beautiful_numbers_on_uzex_platform
Today we were informed that via exchange auctions 97 “beautiful numbers” have been already sold for the total amount UZS 146 138 680.
The most expensive lot was UZS 8,4 mln. (the number was with the 6 zeros).
The cheapest one was UZS 255K (four zeros and two fives with 1).

Everybody is happy. People got numbers and the budget of our country had been deposited by means which were before out of it.
Interesting observation.
If Tashkent is absolutely expected to become a leader on purchase of the “beautiful numbers”, they are 42 ones from total volume, the second place was taken by Jizzah Region with 16 ones, and it is very remarkable fact.
The third place was taken by Samarkand and Fergana Regions with 7 numbers.