The second “40th sycamores from Ucell” for “Victoria’s Square” 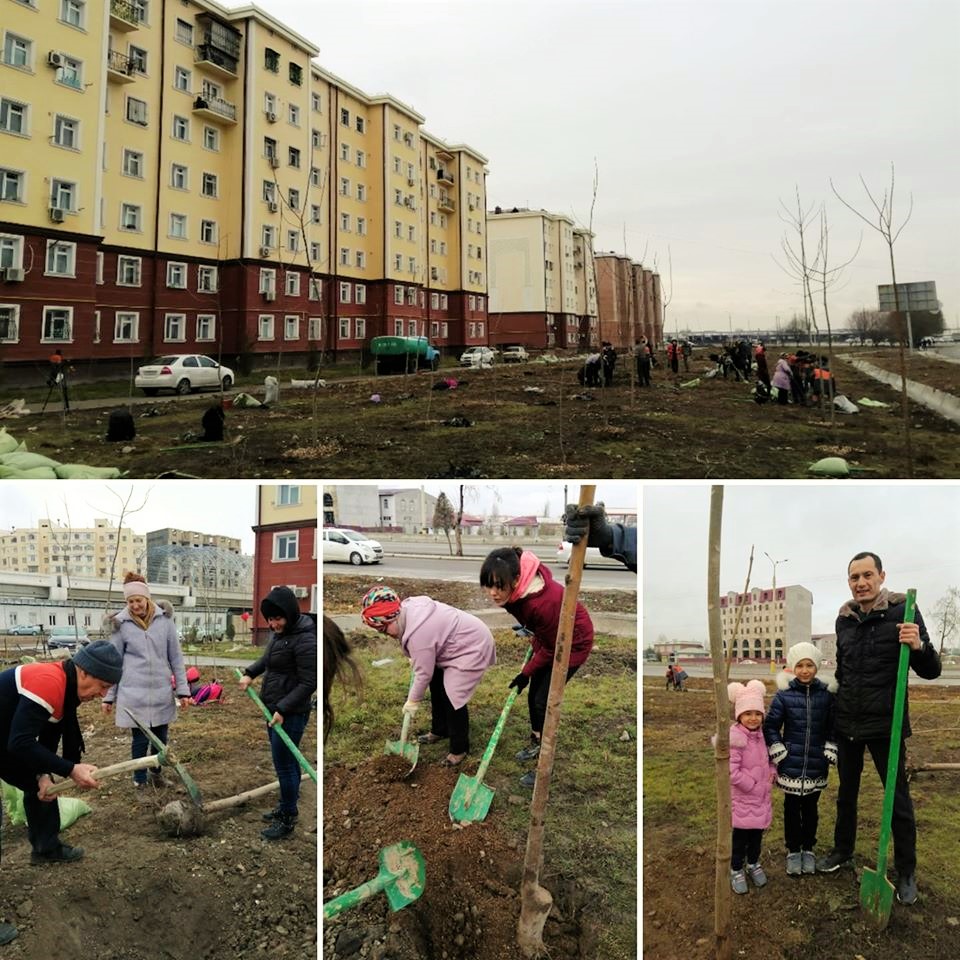 Last Saturday, on the 14th of December, in Mirza Tursunzade Street of Sergeli District we hold the last public campaign on tree planting on the outgoing year.
We planted 100 Paulownia young plants and 45 sycamore trees.

In a Country of Morning Calm, there is a young girl from Uzbekistan whose name is Victoria. She had a dream to present not a big square of 100 trees to her home city. For these purposes, she transferred the funds to the volunteers’ movement “Green City” that purchased 100 Paulownia young plants.

- In August, the volunteers of Ucell Company took part in the campaign “Green City” on planting of 105 silk trees in Mahtumkuli Street.
- At the beginning of November, the volunteers of Company “Ucell” hold a campaign named “40th sycamore trees from Ucell”. By efforts of “Green city” and improvement program members of Tashkent city – Ucell employees had purchased and planted 40 pieces of three – four year young plants in the area of “Tashkent” International Airport named after Islam Karimov.
- Having known about the perfect initiative of Victoria, Ucell volunteers had bought at own expenses 39 young sycamore trees, 19 pockets of soil mixture, 13 pockets of chipped wood and decided to complete the Victoria’s Square. In this way, the campaign of the second “40th sycamores from Ucell” was created.
- Six more young plants were bought for caring people as a charity.
There are thousands of chatterboxes’ comments, as well discussions made by hundreds of pranks. But only active people may act. For this time, it is happened in the same way.

On a wintery cold morning, Tashkentians, including the employees of Ucell Company came from various corners of the city.
By the efforts of the volunteers and tremendous organizational activity of group from “Landshaft.uz - Landscape Design in Uzbekistan”, as well by the support of Main Landscaping Department under the Hokimiyat of Tashkent city and its “Sergeli” Branch, the dream of a young girl from the Country of Morning Calm came true on the 14th of December 2019.

A small square of 145 trees was appeared on Sergeli 5A District.
Just the employees-volunteers from Company “Ucell” supported in making the city to be in prosperity of 290 trees in 2019.
Is it not enough? Come and join us to create green environment in the city and country. 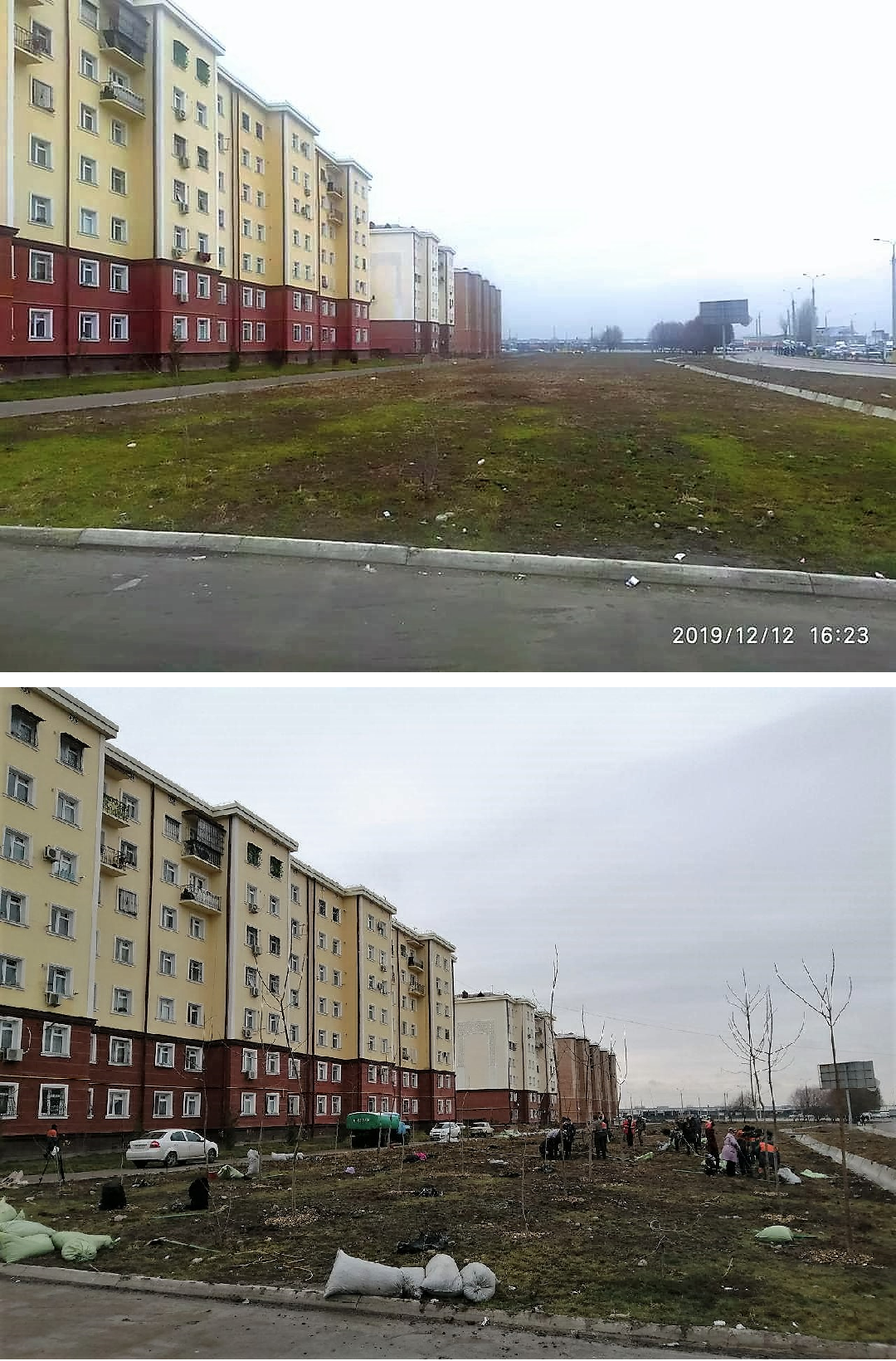