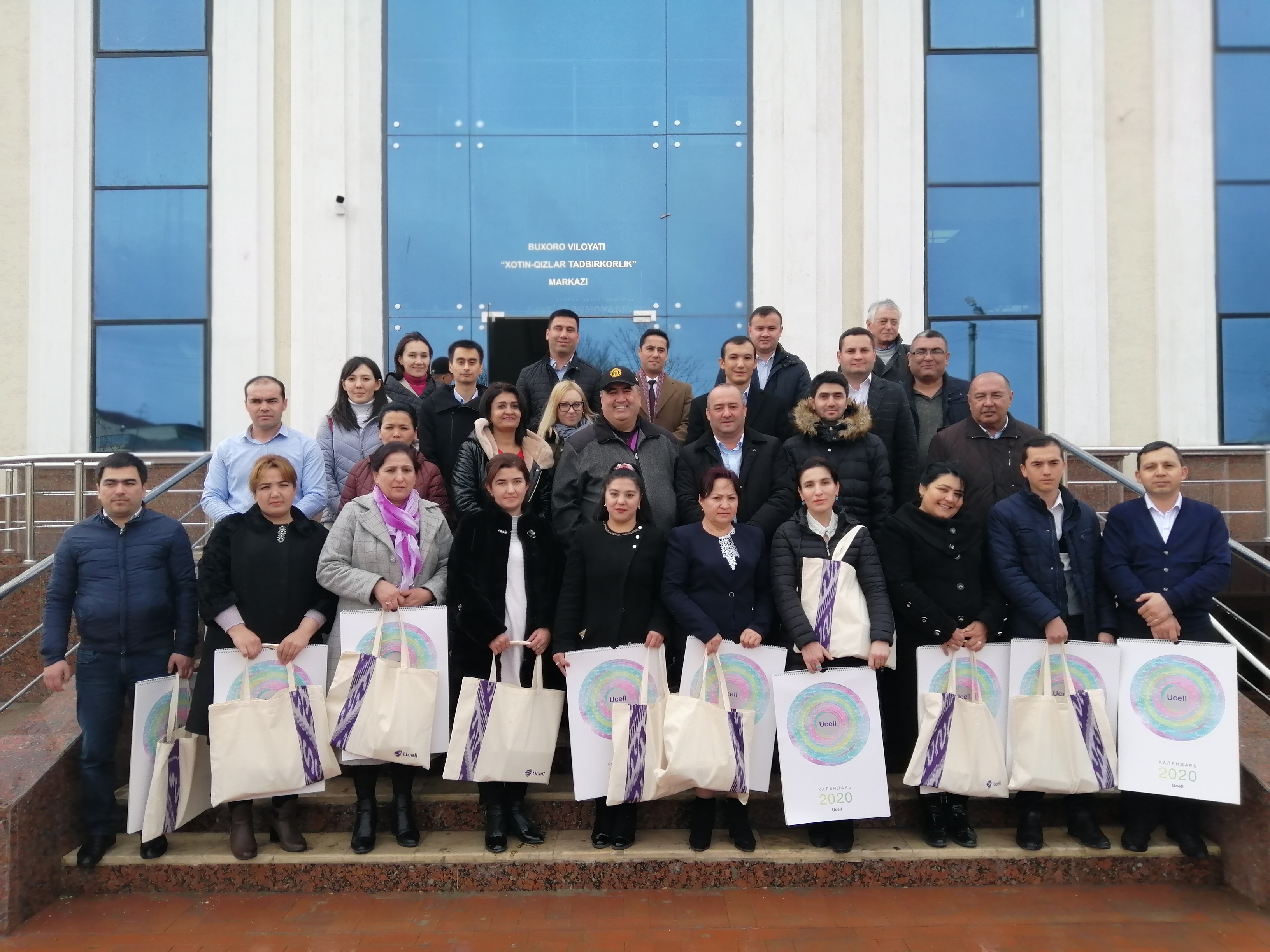 Regional branch  “Ucell-Bukhara” celebrated its 20th anniversary.  In honor of the solemn date, a press tour was organized with the participation of journalists and bloggers from Tashkent and Bukhara.

Mehridin Mukhamedov, acting as Regional Director of “Ucell-Buxoro”:
– The first Ucell branch in Bukhara was opened on February 2, 2000, on Bahouddin Naqshbandi Street. At the time of creation, only eight employees worked in the office and only one base transceiver station (BTS) was commissioned. It was installed on the roof of the city hokimiyat.
Today, 40 employees work in the Bukhara office, 19 of them are maintenance personnel. At the beginning of 2020, over 300 BTS and 160 points of sale were operating in the region, 30 of which are mono-branded points of Ucell. The number of Ucell subscribers in the region exceeds 430 thousand. 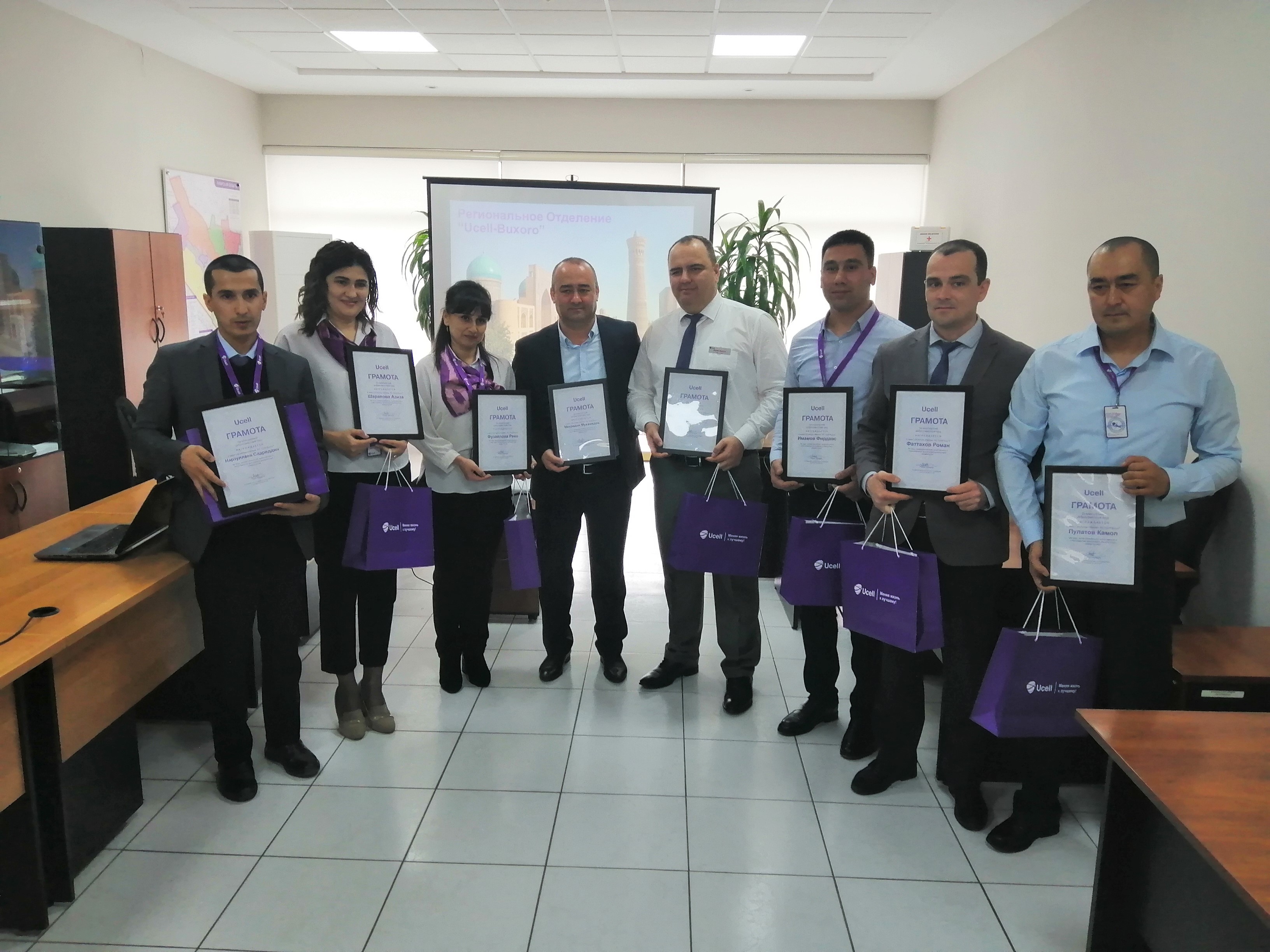 A charity event was timed to the anniversary date, during which 12 USB modems with Internet access were transferred to the rehabilitation centers of the Bukhara region. The ceremony, which was held in the RC located in the Bakht Uyi complex, was attended by representatives of all district departments of the Women's Committee of the Bukhara region.

The modems are equipped with Ucell SIM cards and have access to the electronic library of  websites where you can get information on the provision of legal, information and consulting services. This will facilitate the work of social rehabilitation centers, which are created to support and provide comprehensive assistance in a timely manner to single people, poor families and their children, single mothers. 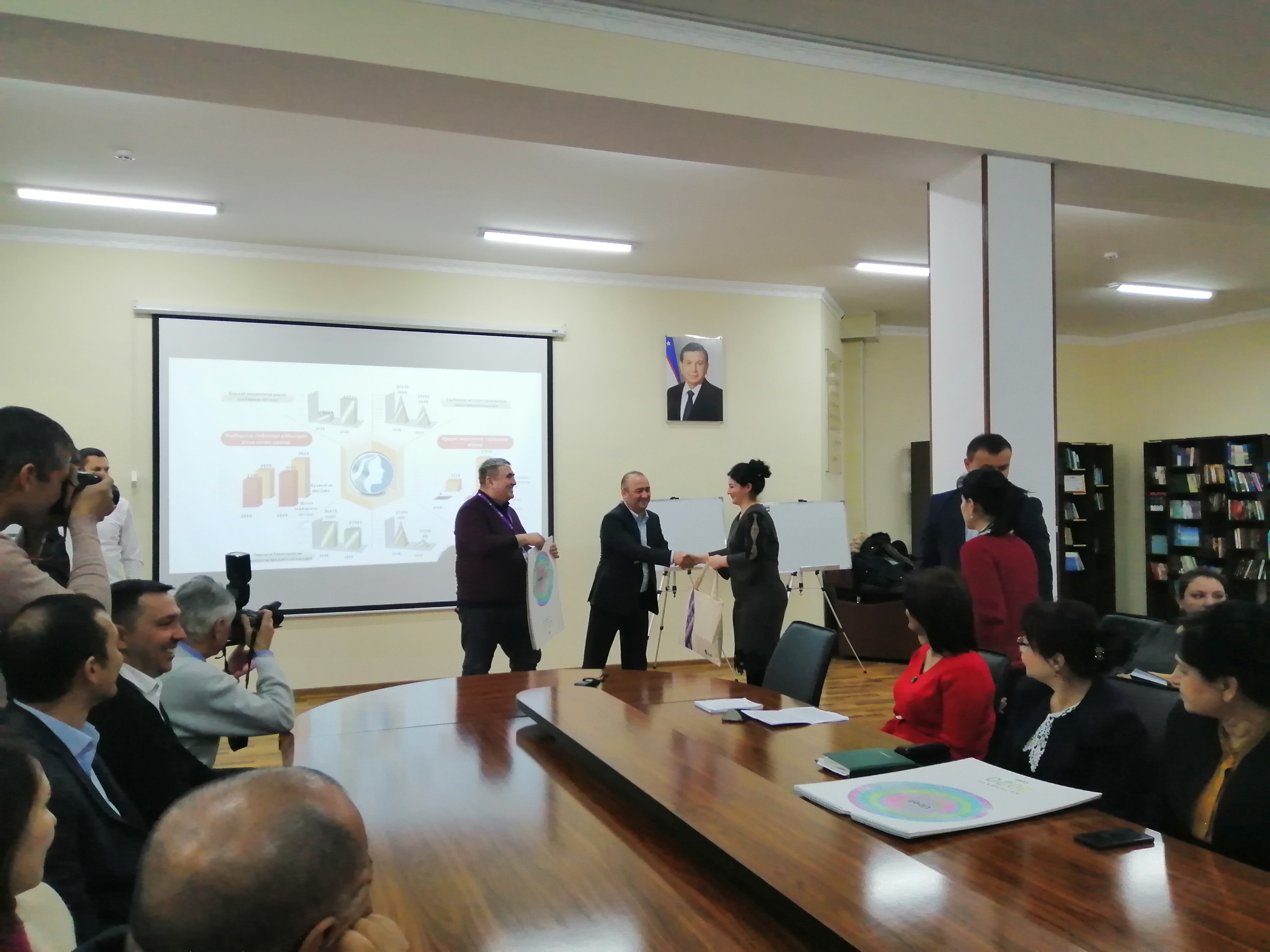 As part of the press tour, media representatives also visited the base station on Mehtar Anbar Street on the roof of the Asia Bukhara Hotel. Ucell-Buxoro Chief Engineer Firdavs Imamov spoke in detail about a range of issues related to the placement of base stations and answered questions about the Company's plans in the regions for the next year.

The press tour ended by visiting the dealership of Sabina Begim AIR. The head of the company Sukhrob Pulatov has been cooperating and doing business with Ucell for 10 years. Pulatov - deputy of the Bukhara city Kengash of folk deputies.

In 2020, we are going to organize media tours to all regional branches of the Company LLC “COSCOM” (Ucell trademark). Ahead interesting events and bright moments from the life of branches  are waiting for us. 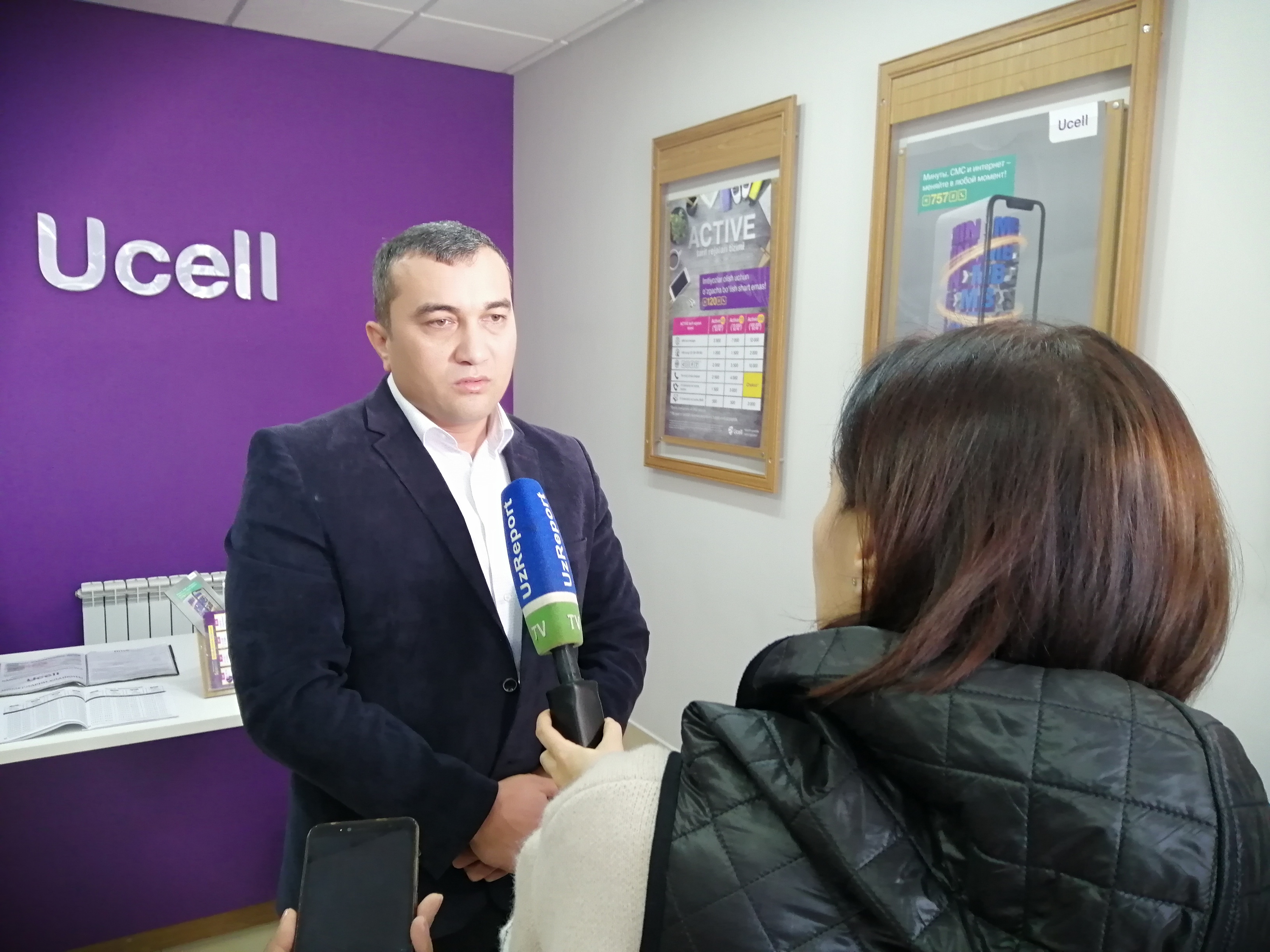