Company newsPress-officeUcell at the Samarkand Half Marathon

Ucell at the Samarkand Half Marathon 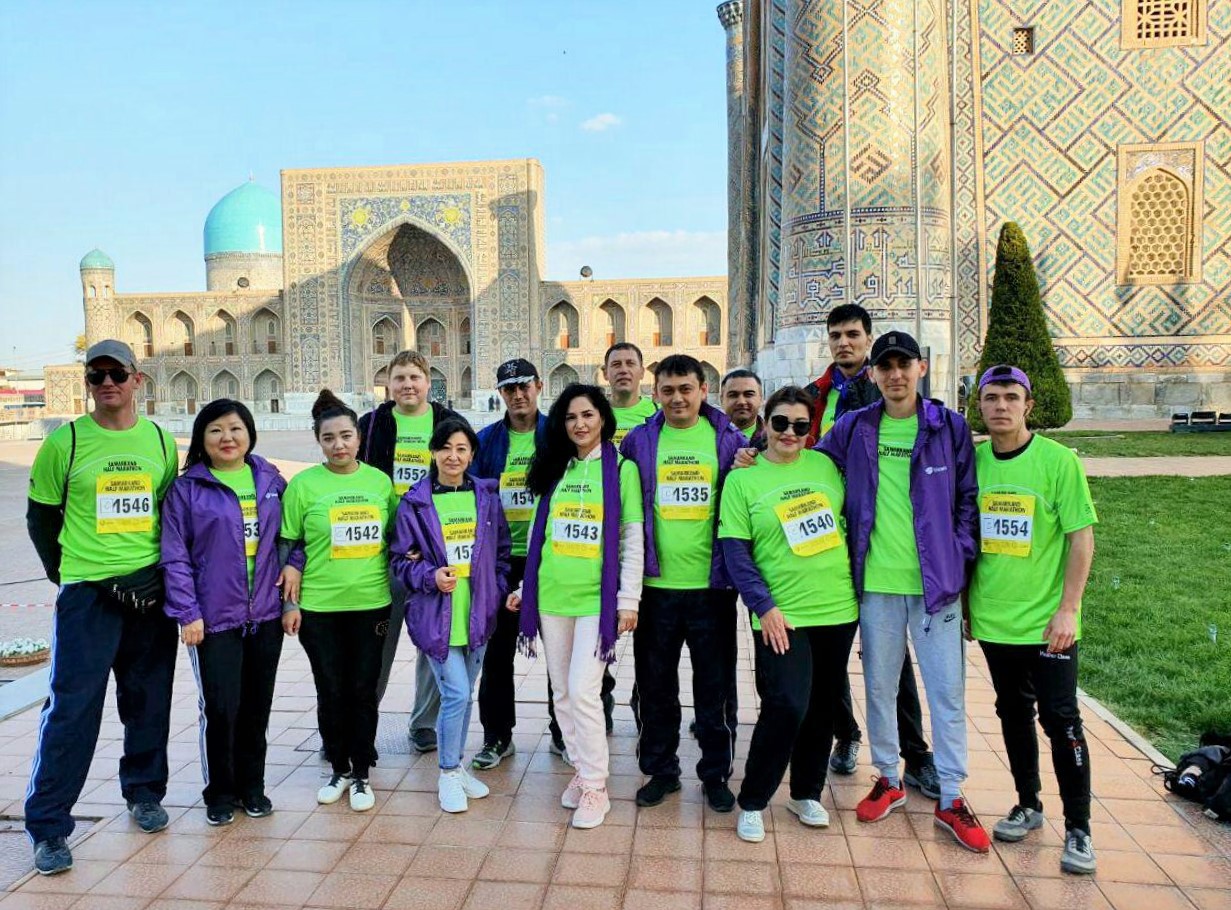 The first international charitable Half Marathon was held in Samarkand. Over thousand and a half participants registered and ran distances of 2, 10 and 21 kilometers. Each 62 participant was from the COSCOM LLC Company (Ucell trademark), one of the sponsors of a grandiose sports festival in the ancient city.

All proceeds from the half-marathon will be used to create an inclusive environment in the cultural institutions of Tashkent. Inclusion promotes the idea of involving all members of society, in particular people with physical disabilities in active public life. Unfortunately, many cultural and historical sites in the country are not suitable for people with disabilities. The goal of the marathon is to make the material and spiritual wealth of society accessible to everyone.

The half-marathon route was one of its features and passed through the world famous sights of the city like Registan Square with its famous architectural ensemble, the Gur-Emir Mausoleum, Mirzo Ulugbek Observatory and others. Twenty-five employees of the regional office of Ucell-Samarkand participated in the main running event of the country.

Leyla Usmanova, leading accountant of the regional branch of Ucell-Samarkand:
— First of all, I want to point out very high level of organization. It was planned with great consideration to the smallest details like apples and blankets at the finish. At every kilometer, we were met and encouraged by a support group. I ran a distance of 10 km in 1 hour and 30 minutes and received a medal as a souvenir. Another ten of our employees ran this distance together with me. In addition, there were many guests from other regions and foreign countries. Athlete from Italy and runners from Kazakhstan and Kyrgyzstan were next to us. After this kind of events, one starts to think about playing sports and maintaining a healthy lifestyle. Many people were inspired with the atmosphere and spirit of the marathon and decided to continue training further.

This large-scale and memorable event of the year was attended by thousands and thousands of spectators and guests from 13 countries. In addition to the race itself, the half-marathon program included training seminars, film screenings, musical performances and an exhibition of volume versions of paintings (accessible for the blind and visually impaired) from the State Art Museum of the Republic of Karakalpakstan named after I.V.Savitsky. 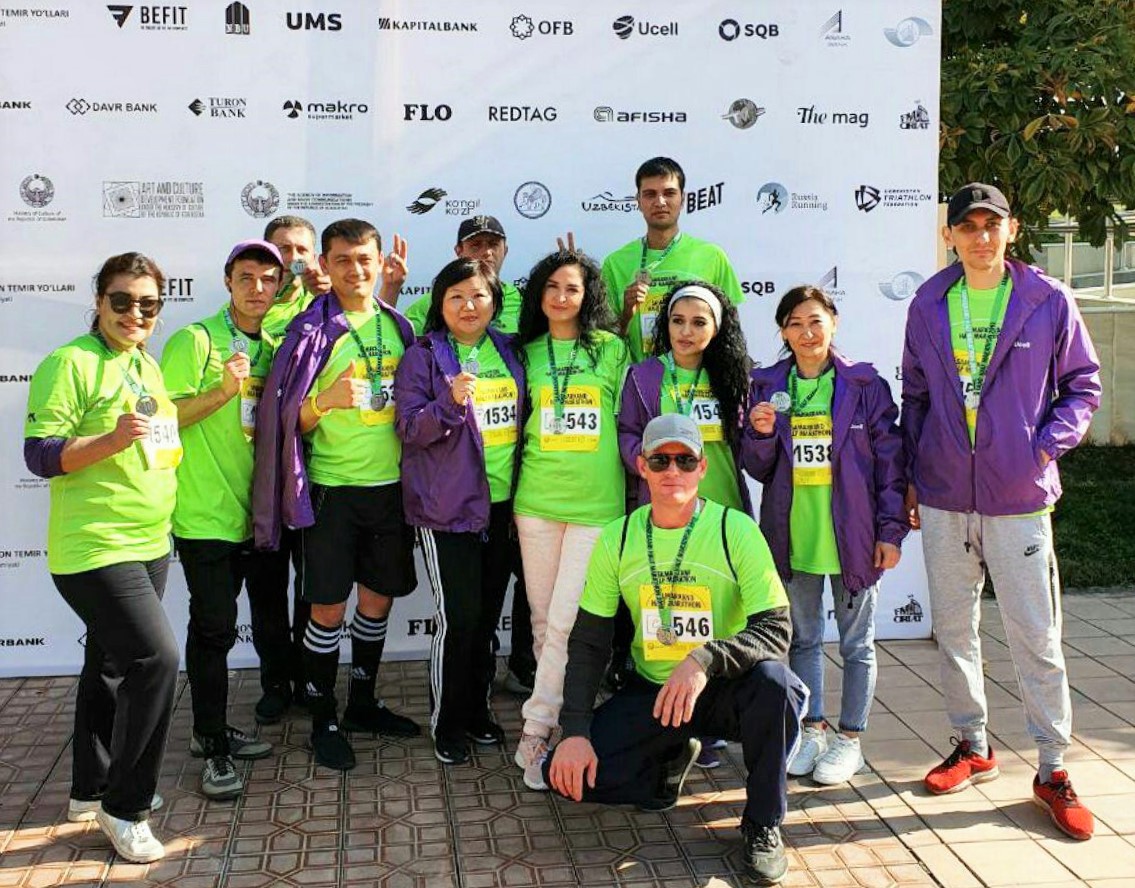