Company newsPress-officeUcell at the football tournament: the first game and the first victory

Ucell at the football tournament: the first game and the first victory 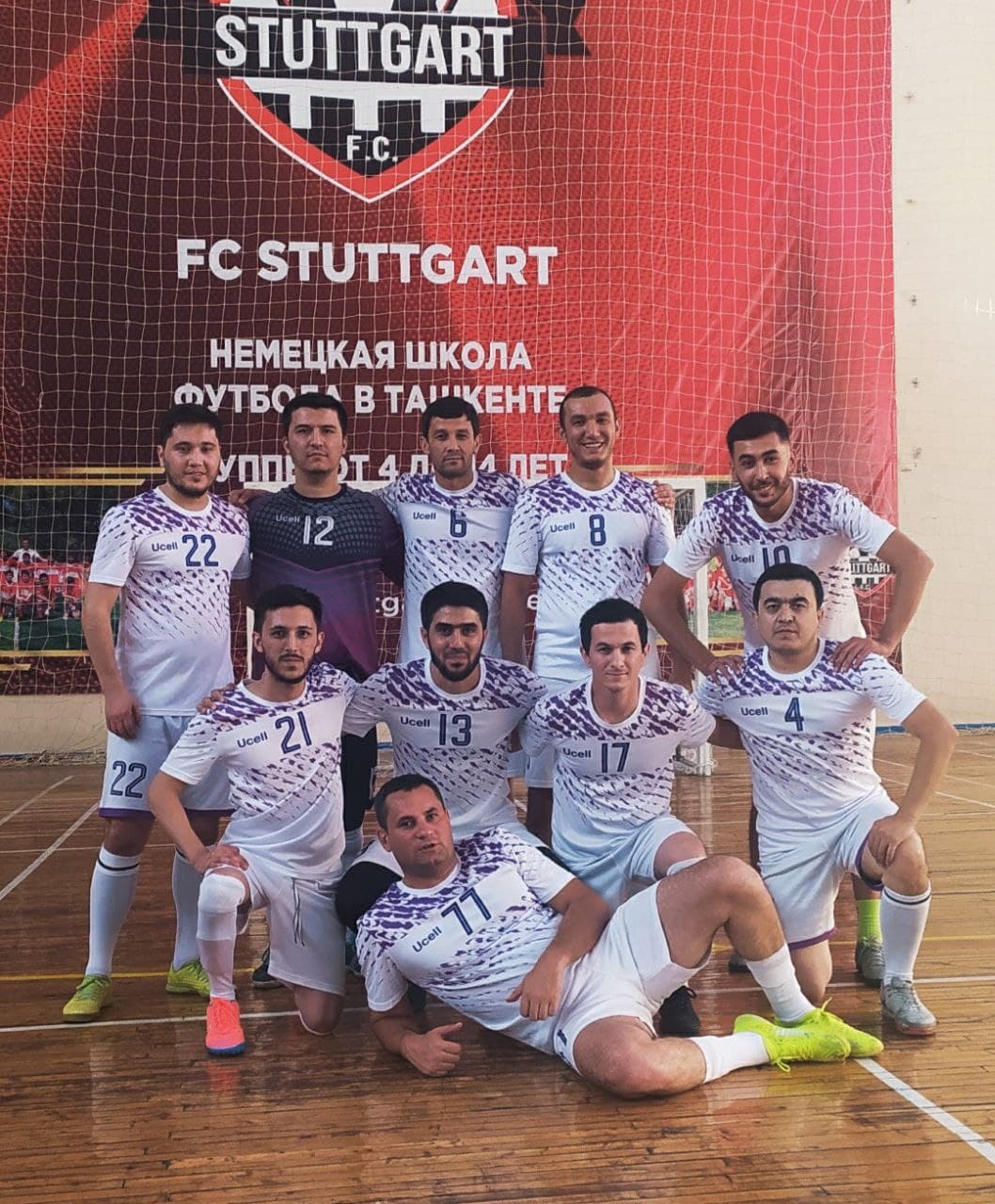 The Ucell national team won the first match of the group stage of the football tournament.
The annual football tournament organized by the Republican Council of the Trade Union of Information Technology and Mass Communications Workers of Uzbekistan has started. 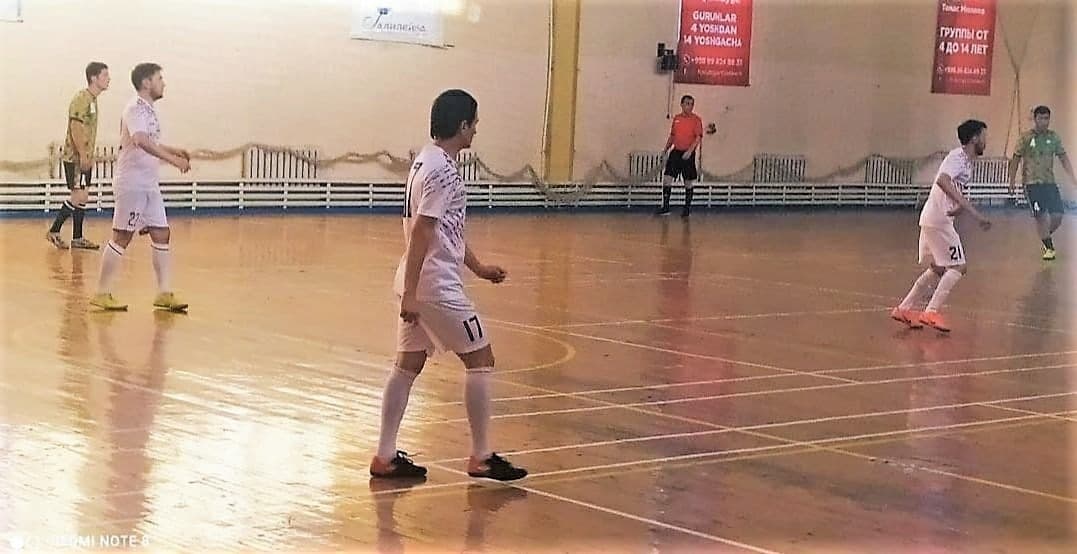