Company newsPress-officeUcell at the football tournament

Ucell at the football tournament 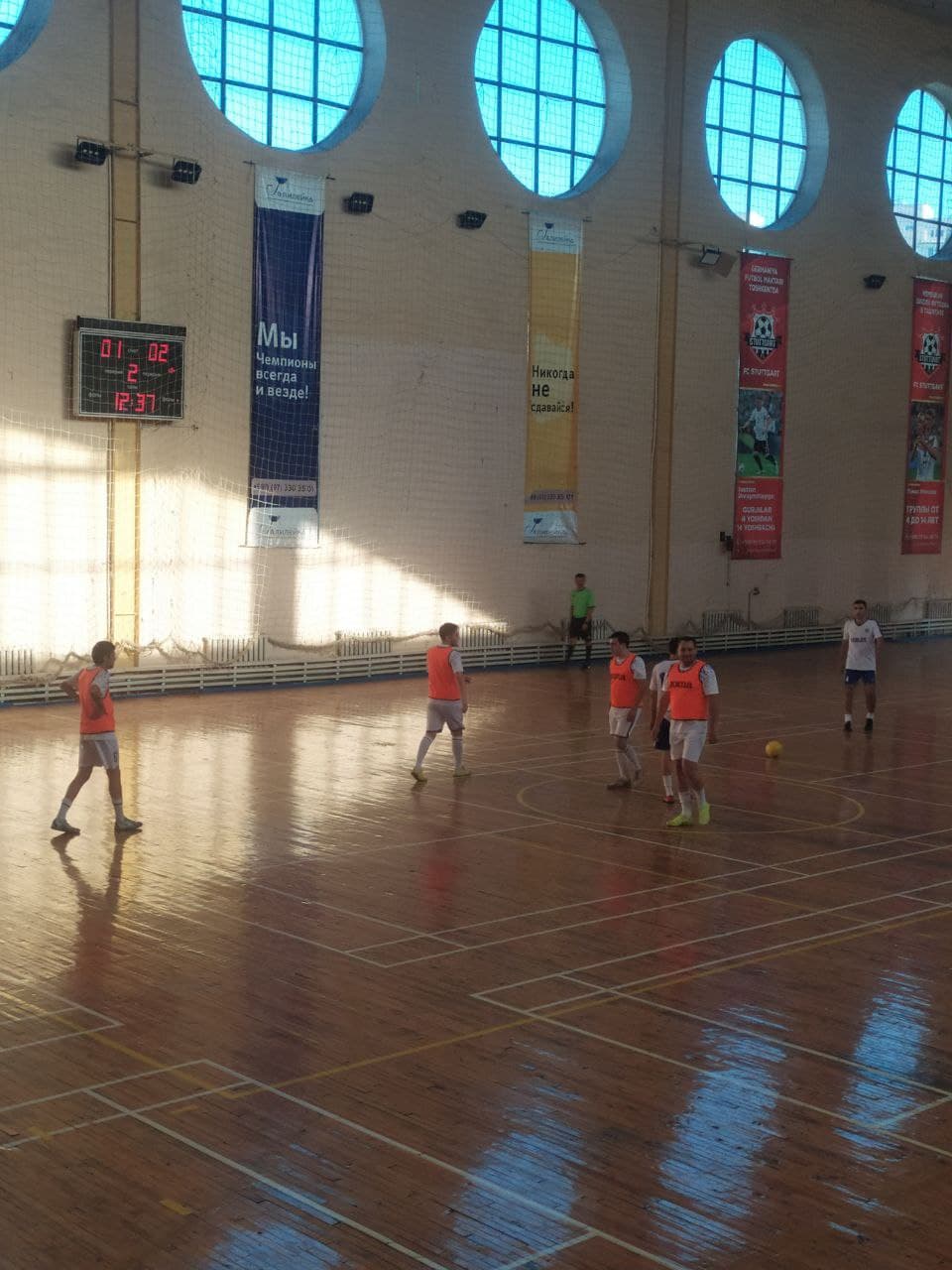 Today, September 20, 2021, the Ucell national football team played in the ¼ final of the tournament organized by the Republican Council of the Trade Union of Information Technology and Mass Communications Workers of Uzbekistan.

In the quarterfinals, the Ucell team met with the team of the BKM branch (Bosh Kommutatsiya Markazi). The main time of the match ended in a draw with a score of 2: 2, following the results of the penalty kick, the Ucell national team lost their way to the semifinals to the BKM team. 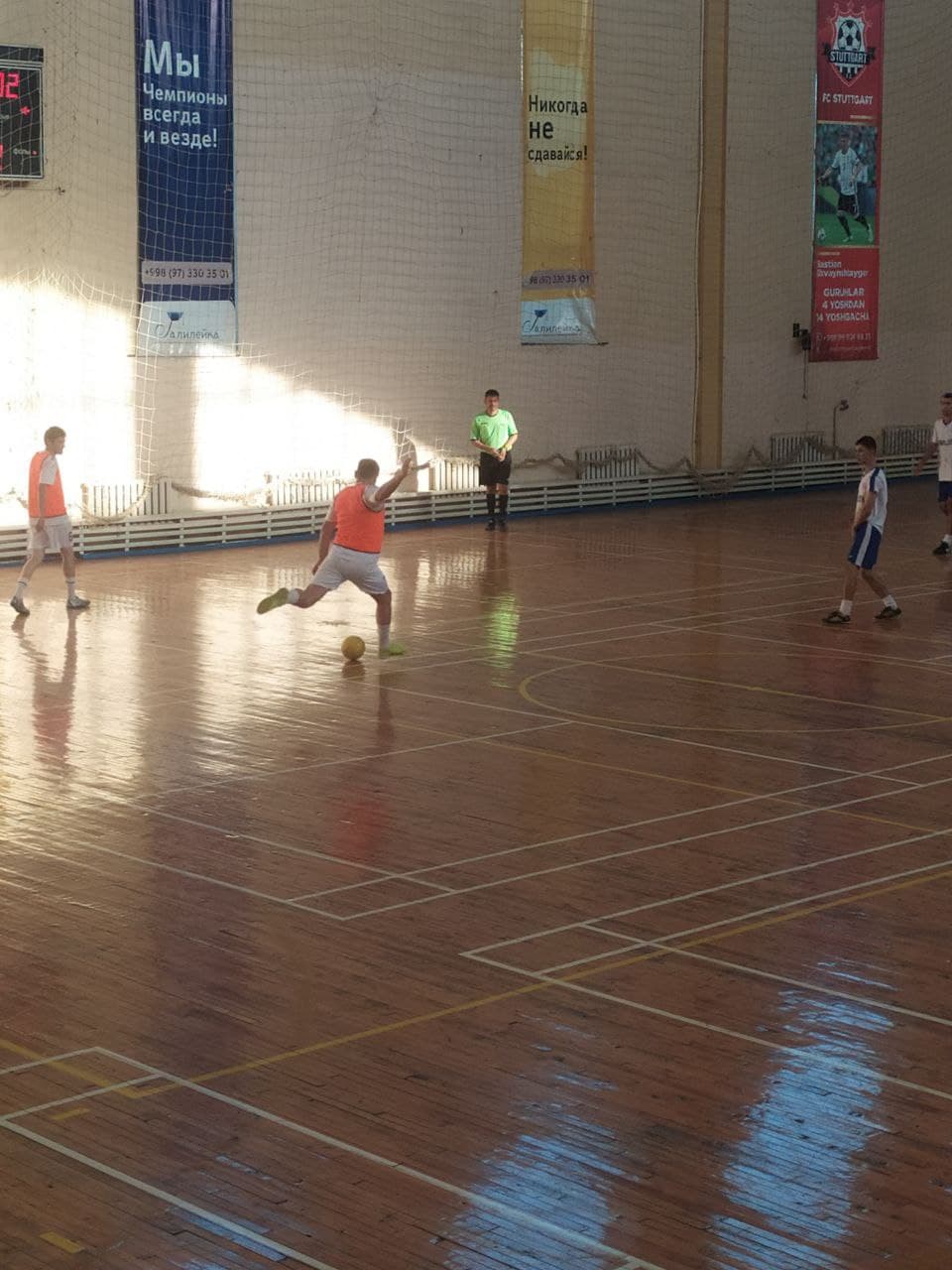