Company newsPress-officeUcell is a sponsor of TASHKENT OPEN

Ucell is a sponsor of TASHKENT OPEN 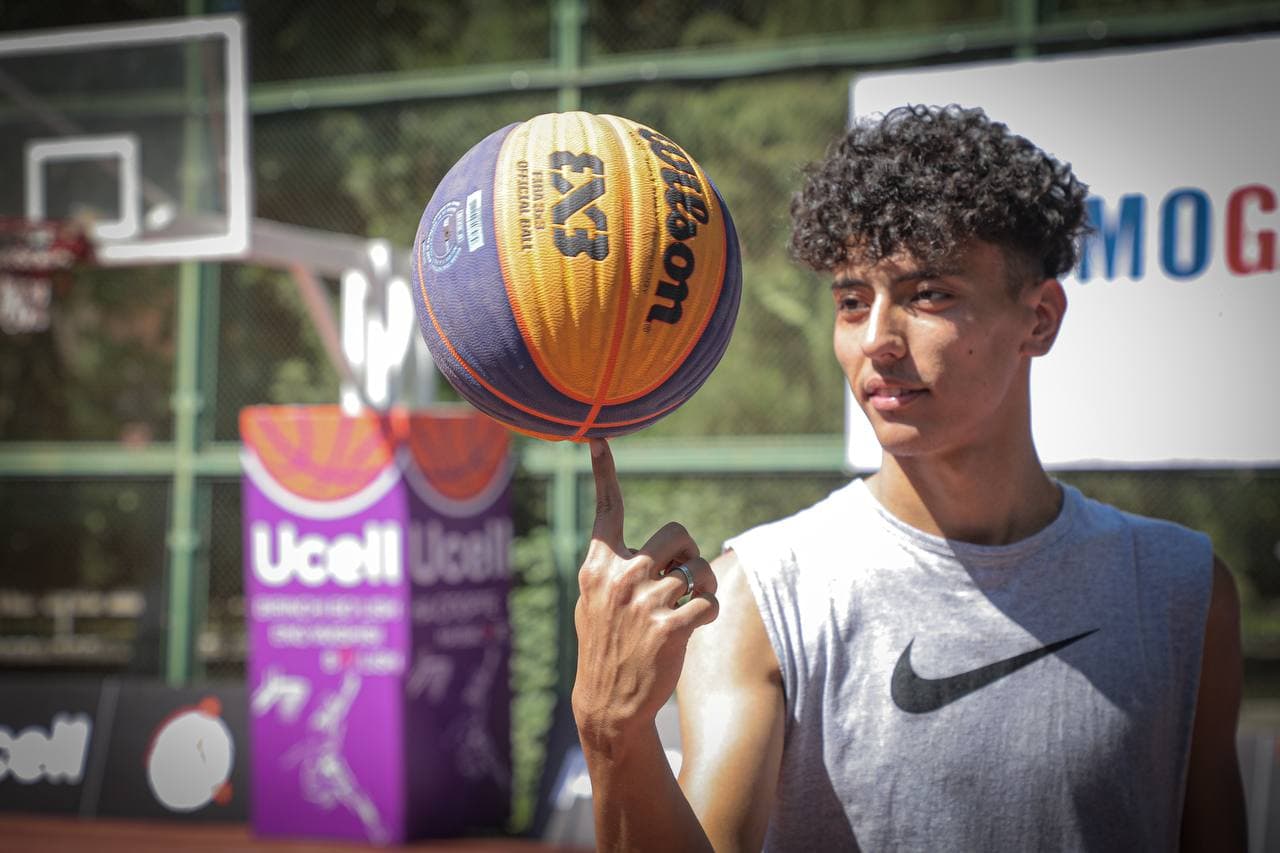 The tournament was held on September 2 at the SC of the Tashkent State Transport University. 16 men's and 12 women's teams met in the battle. 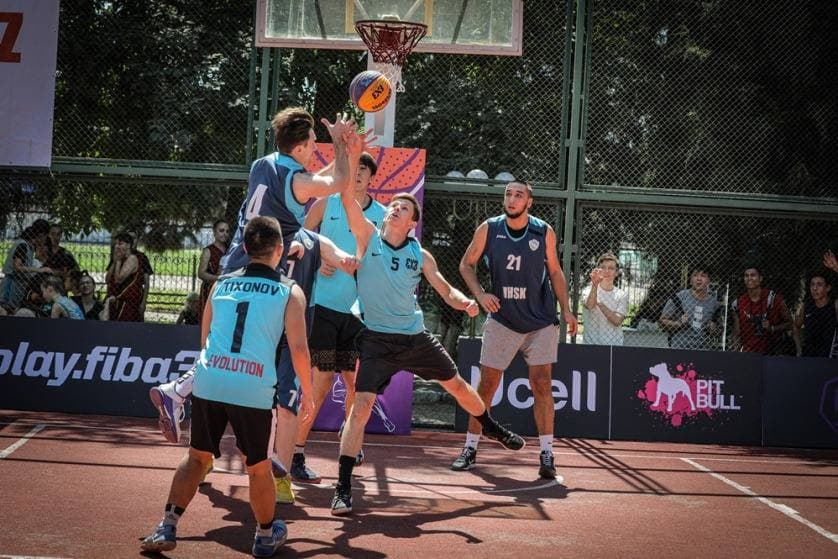 The Adventure Time team took the honorable second place in the men's category, in the women's category — AGMK girls. The teams were awarded by Andrey Shadrin, acting Director of Marketing Department, Ucell.

These days promoters of 3x3 Uzbekistan sent a letter to the company expressing gratitude for their contribution to the preparation and holding of the Tashkent Open 3x3 Basketball Tournament. 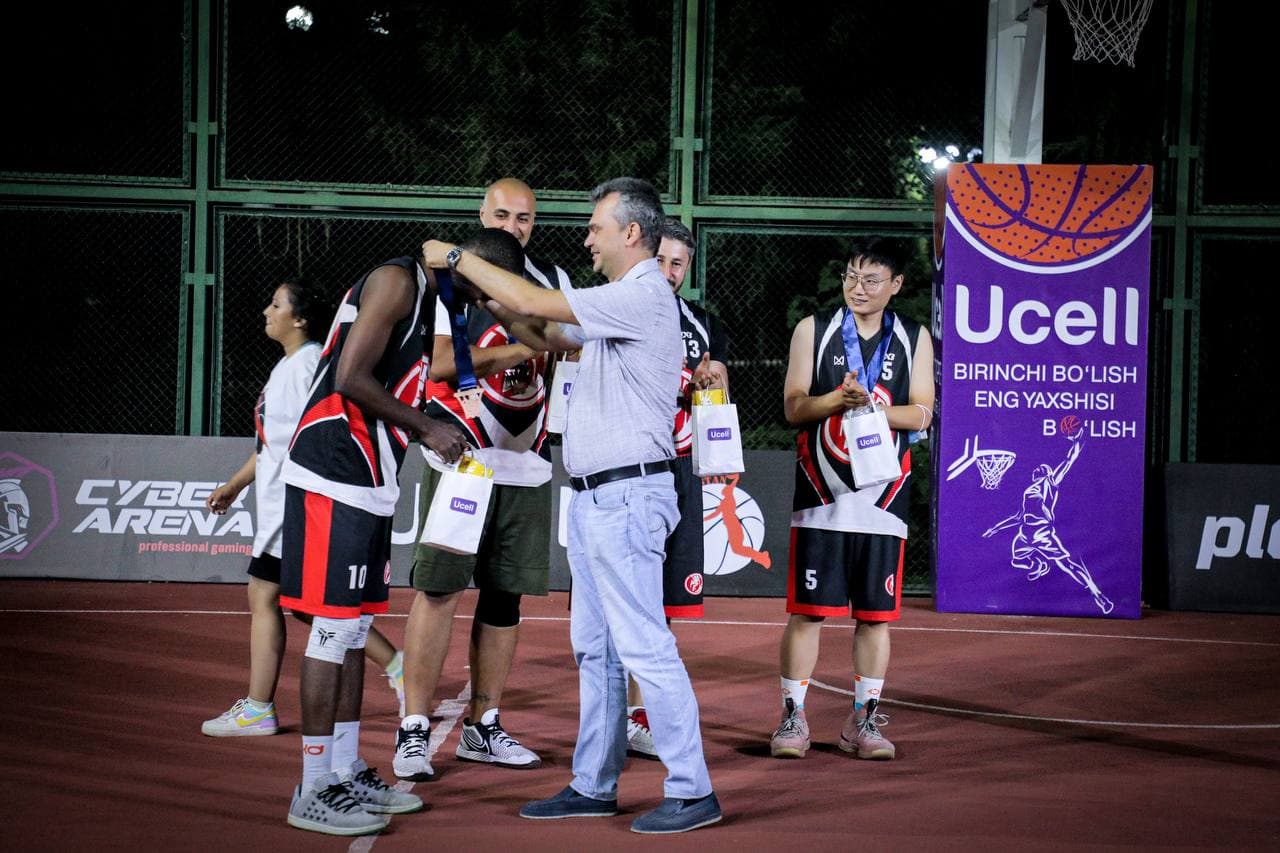 The tournament was dedicated to the 30th anniversary of the Independence Day of the Republic of Uzbekistan. 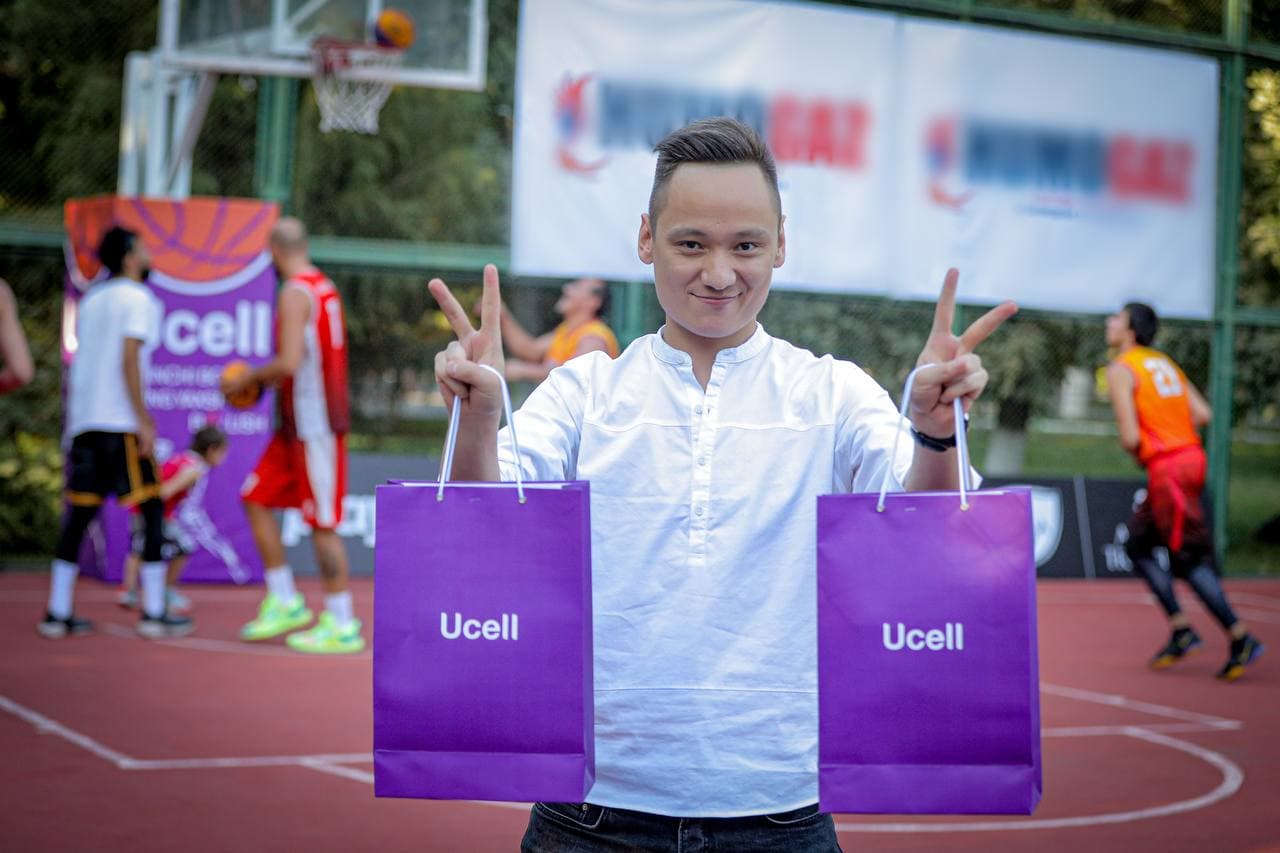