"COSCOM" LLC (trademark Ucell) is a company that perceives itself as a socially responsible corporate citizen of Uzbekistan.
Ucell employees always respond with all their hearts and provide assistance to those in need. In this purpose, a group of volunteers was once created. Its original aim was to help employees and their children. The number of the group grew slowly and the number of volunteers who helped every month became more and more. Regional staff also joined. Today, the number of Ucell volunteers exceeds 650 people from all departments of the Company.

This year alone, volunteers have lent a helping hand to more than a dozen families, organized a charitable collection for the affected population in Sardoba and continue to help. 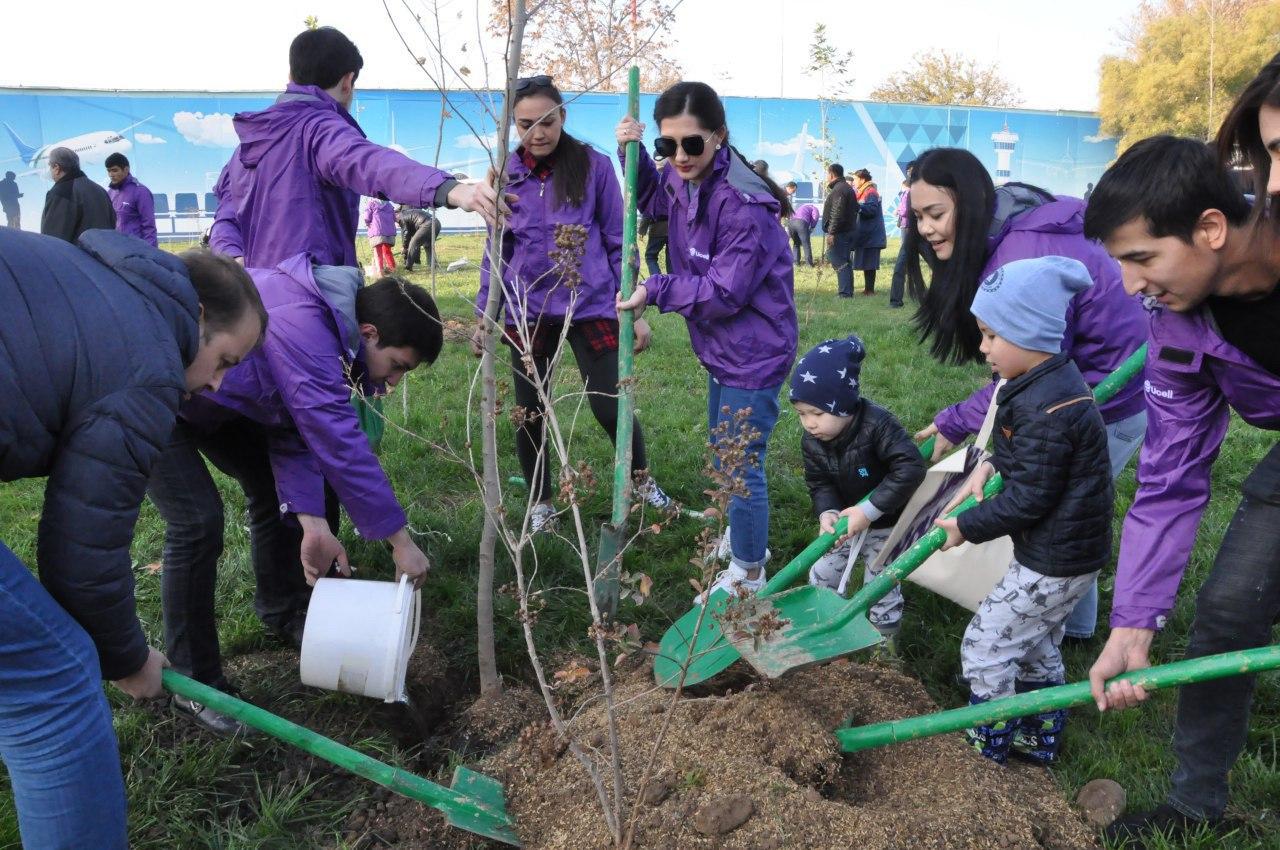 Feruza Yusupova, leading specialist of the process management and quality management system department, activist of volunteers` group:
– In the beginning, the group consisted of a small number of employees. At that time, there were glass fundraising boxes on each floor, and employees could throw money there at any time. In some cases, we sent out emails to the Company and organized fundraising. Now all funds are through a separate Telegram group "Ucell Volunteers". Each application is carefully checked, as cases of fraud have increased.
Before the pandemic, we organized and hosted meetings and celebrations at the Company building. Charitable fairs were held, when employees prepared food themselves, sold, and all proceeds from the sale went to a general fund to help. Representatives of the association often visited orphanages and homes for the elderly, war veterans and elderly single people.
The group has gained particular importance this year. Ucell volunteers organized fundraising for a large number of people who found themselves in a difficult situation during the pandemic. 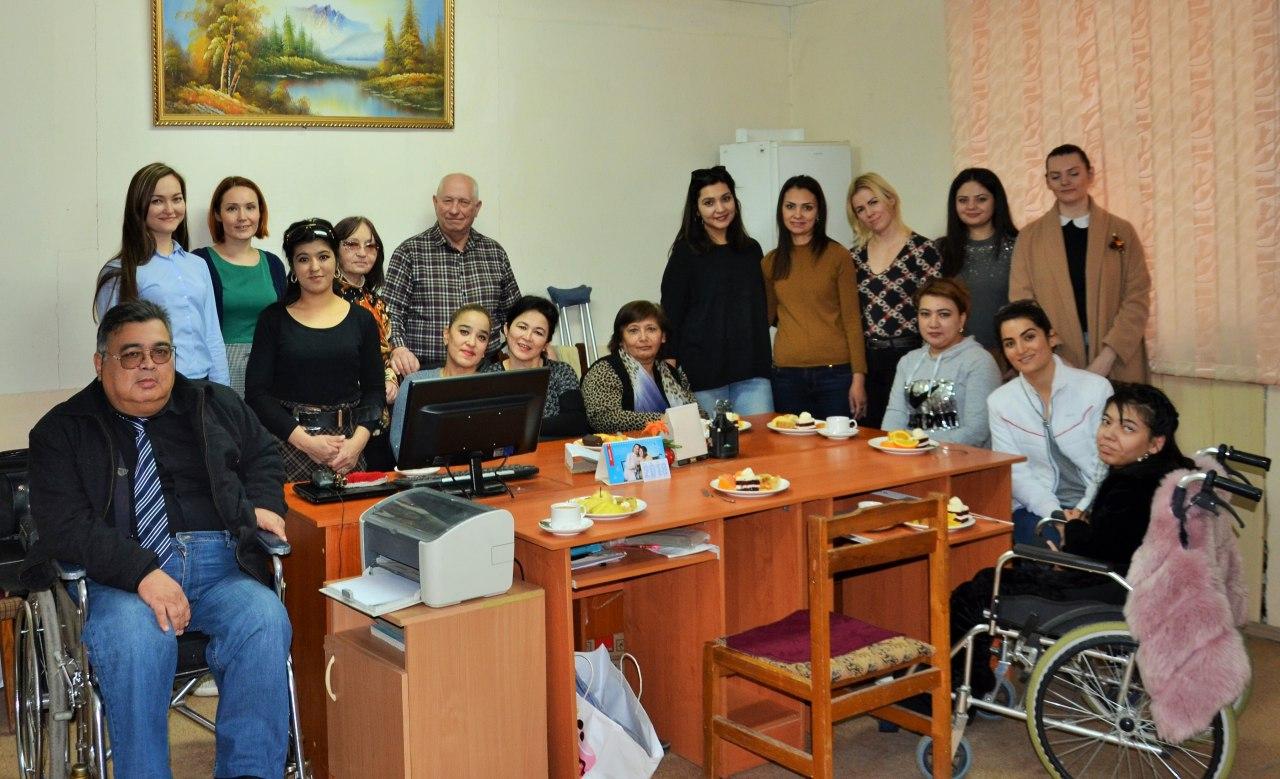 Maria Uglitskikh, head of the department for launching content services, activist of a group of volunteers:
– In 2016, our team consisted of only five volunteer activists. However, help was provided much earlier: through mailings, through mailboxes.
A real surge in the group's activity occurred with the beginning of the quarantine.
After the floods in Sardoba, the number of those wishing to join the ranks of volunteers has increased. Initially, for the affected population in the area of the dam break, more than 25 million soums were collected by joint efforts, for which they purchased food and basic necessities. A lot of clothes for children and adults were collected. For the delivery of humanitarian aid to Ucell volunteers, service vehicles were allocated.
At the moment, the volunteers include representatives from all regions of the Company. A clear action strategy has been developed. At the same time, volunteers have created a large group of third-party volunteers, where information about fraudsters is dropped off.
The group provides support to employees of the Company who are sick with COVID-19, and also considers posts to help socially vulnerable segments of the population: women and children left without food and medicine, disabled people and veterans. 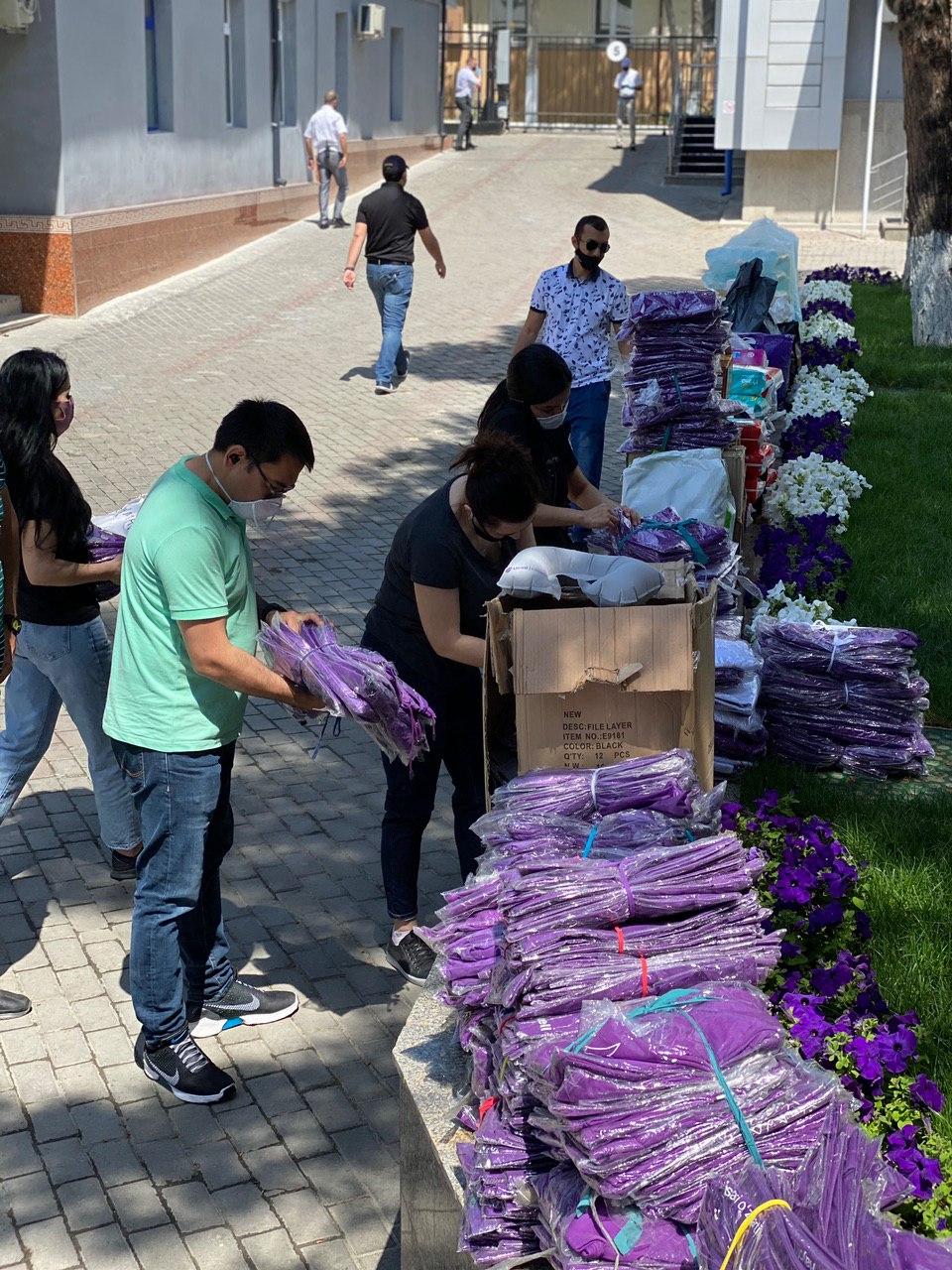 All volunteer fees are carried out on a voluntary basis from the personal funds of the participants.

In addition, the Company annually allocates a separate budget for environmental and charitable events. So, for example, this year and last year, three tree planting events were organized, sponsorship was provided and a computer class was equipped in a specialized school named after Al-Khwarizmi. Ucell employees from all regions transferred one-day earnings in support of the "Kindness and Mercy" public fund, "Blood Donor Days" were organized and this is not the whole list.

The Company is proud of its volunteers and is ready to continue supporting vulnerable groups of the population, environmental and charitable actions.