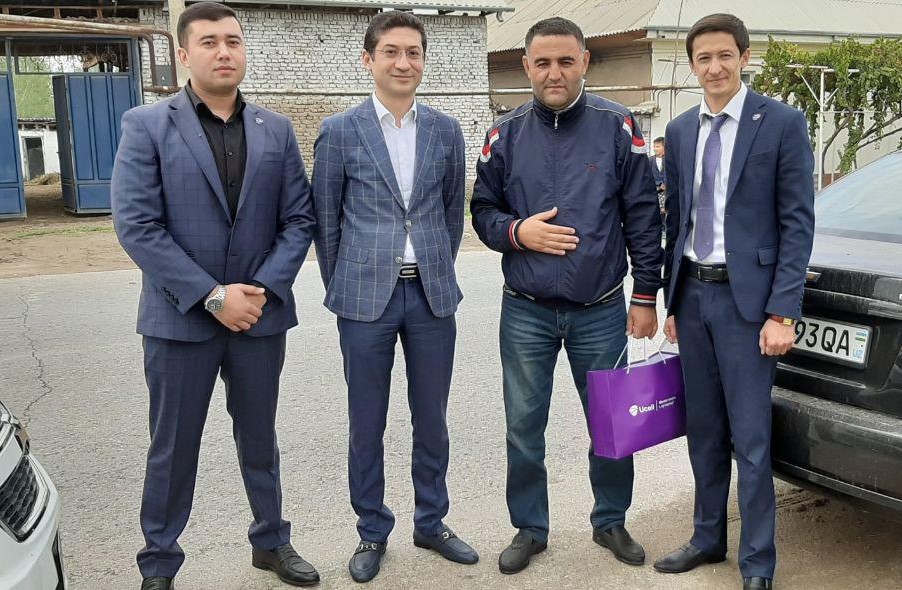 Not long before ICTEXPO 2019 exhibition, a video from Qorako'l District of Bukhara Region, where acting CEO of LLC “COSCOM” (TM UCELL) Mr. Vladimir Kravchenko had been communicating with the subscribers, was warmly interpreted in the social networks. Accordingly, the exhibition visitors recognized the CEO at the Ucell stand and took the opportunity to ask him questions directly. Now our subscribers are not surprised at all that the Company leader gladly communicates and talks in pure Uzbek.
As we had already mentioned in the website, for practical execution of orders set by our country leader, the Company top management regularly visits the Regions for communication with the Company subscribers, learning the needs and wishes of consumers.

This is the normal situation now.

Such meetings were held in Fergana Valley on these days. Company representatives had a business trip to Quva District of Fergana Region and Kurgantepa District of Andijan Region.

A subscriber of Company “Ucell” from the citizens’ village community “Akbarobod” in Quva District told that he had an acquaintance with the Company Management during their travelling to Kokand city. They also watched the video about the meeting in Bukhara, then found the profile of the Company CEO in the social network and sent an invitation letter.

A group of the Company personnel headed by the Head of “Ucell-Fergana” Regional Branch Mr. Ikram Burhanov came to Quva city.
The specialists learnt the issue at the place and found the way of its solution. Technical modernization of cellular communication in this populated area is included into the Company plan for 2020.

The number of Ucell clients in Kurgantepa Dictrict of Andijan Region has increased noticeably after the visit of “Ucell-Andijan” Regional Branch Head Mr. Bahtiyorjon Turdiev and his colleagues. They came to the citizens’ village community “Navruz” in response to the letter submitted by the subscribers on setting up 4G network.

Now two 4G antennas are installed in Kurgantepa District and as the people from this District told during the meeting, “now our phones show 10 Mb\s speed”. Nodirbek Ganiev who wrote the letter to the Company, mentioned: “I am a loyal subscriber of the Company and I will tell everyone who I know as well as to my close persons to use only the Ucell network”.

At the meeting focused on the analysis of the works in the information technologies and communication system, defining of additional measures on speeding up the sphere developing, the President of our country stated: “Information technologies and communications make own contribution in speeding up developing of all spheres, create conveniences for the people”.
We strive for the accessibility and effectiveness of the life better quality everywhere and for everyone via implementation of the modern technologies by Company “Ucell”. 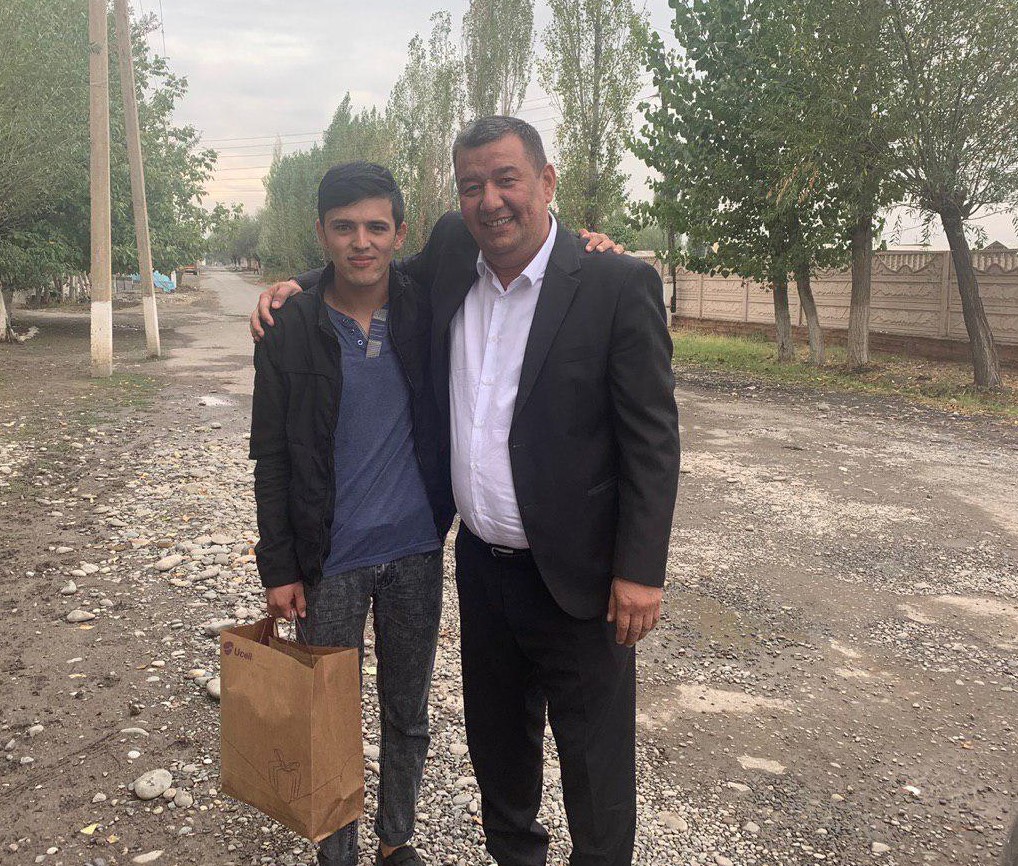