The city should know its heroes 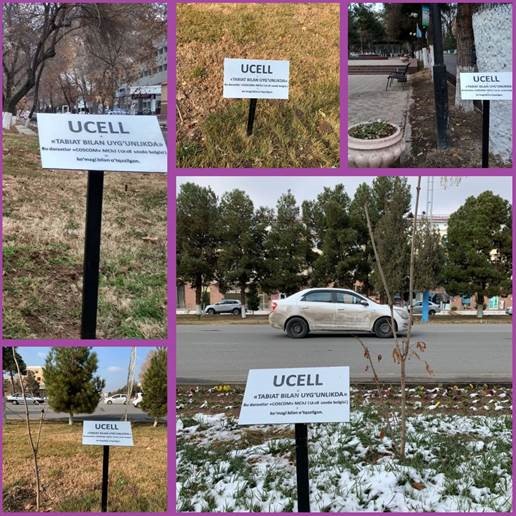 In three districts of Tashkent and in three other cities of the country, commemorative sign plates were placed in places where trees were planted. Almost 2 thousand saplings have been donated to cities since the first ecological campaign near Islam Karimov airport. All this became possible thanks to the employees of Ucell with the support of representatives of the capital and regional administration. 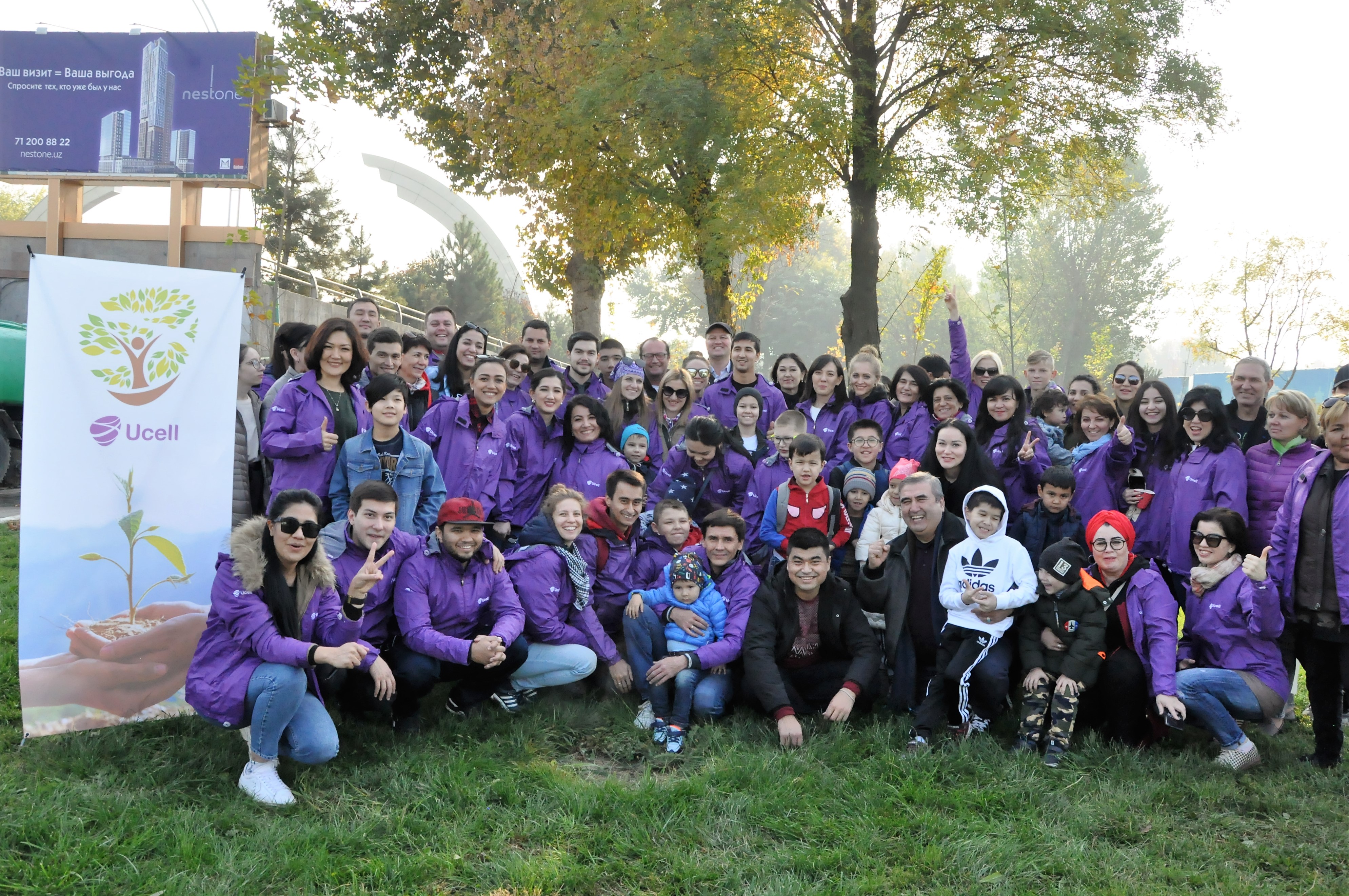 Ucell hopes that both city residents and other companies will join the ecological movement in 2021.
As of today, 1853 saplings have been planted all over the country within the framework of ecological campaign from "COSCOM" LLC (Ucell trademark). Among the various plants, Pavlovna, Indian lilac, maple, Lenkoran acacia, Spanish dhrok, chestnut, and chinara were selected.
The types of trees and bushes were selected according to the climate and care requirements for each particular location.

Several criteria were taken into account before organizing the campaign. One of such criteria is the access to regular irrigation. Only after making sure that the trees could get the necessary care, the work on implementation began.

The number of campaigns has significantly increased and their geography has expanded. Now it is not only Tashkent, but also Termez, Navoi, and Karshi.
Anyone can support the "green movement", whether a person or a company.

The city should know its heroes: its heroes are ultimately ordinary people – we together.
Tweet