Company newsPress-officeUcell. Foundation of a new era of high speeds in Uzbekistan

Ucell. Foundation of a new era of high speeds in Uzbekistan 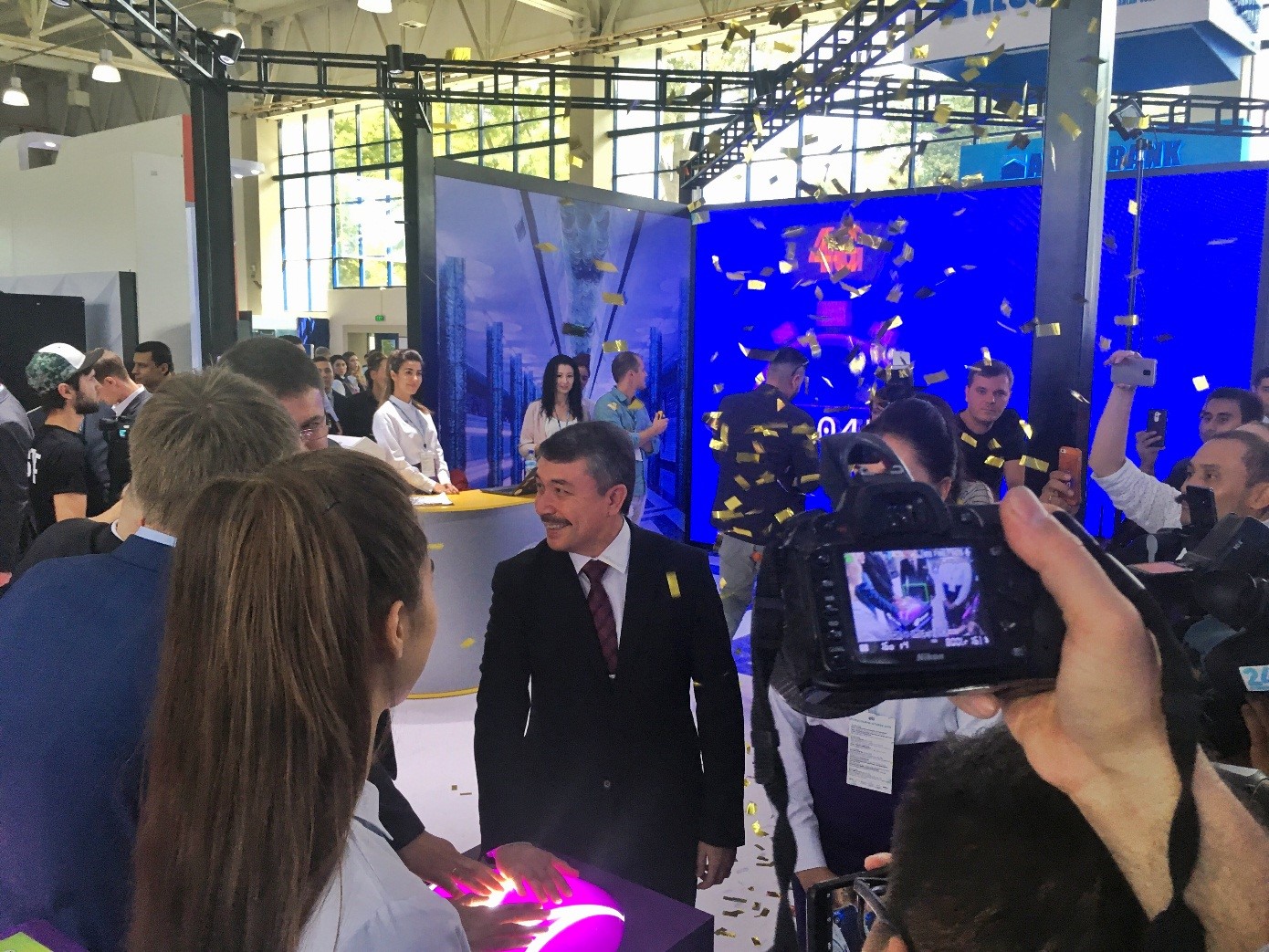 What awaits the world with 5G?
1. High speed connection up to 1GB / s. This will allow to transfer and watch video in 4K format and completely plunge into the world of virtual reality.
2. Low latency. Today, humanity is implementing projects of so-called critical services, where every millisecond is on value. 5G will ensure their development in Uzbekistan.
3. The number of connections. In the future, thanks to an innovative network, it will be possible to maintain active connections with millions of devices per 2km.

Vladimir Vladimirovich Kravchenko, acting CEO of Ucell:
“The world does not stand still and the development of information technology cannot be stopped. Today, there are already foreign companies on the territory of the Republic that are asking to organize channels at a speed of 1 GB / s. Thanks to 5G, this will become feasible. At the moment, the segment remains relatively private and is used to implement business projects, such as “Safe City”, “Smart Home”, to transfer Big Data and video in high resolution. On a contract basis, 5 base stations will be launched in Tashkent City".

As for the simple user, he does not yet need all the capabilities of the fifth generation network, but time dictates its rules and maybe in 5-10 years we will live in 5G format.” 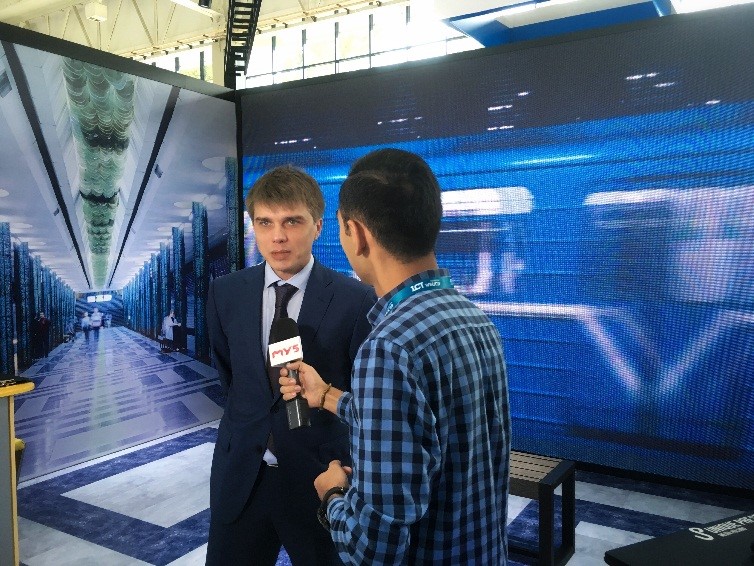