For subscribersNews20220912Ucell. 5G in Tashkent and Samarkand is real now

Ucell. 5G in Tashkent and Samarkand is real now 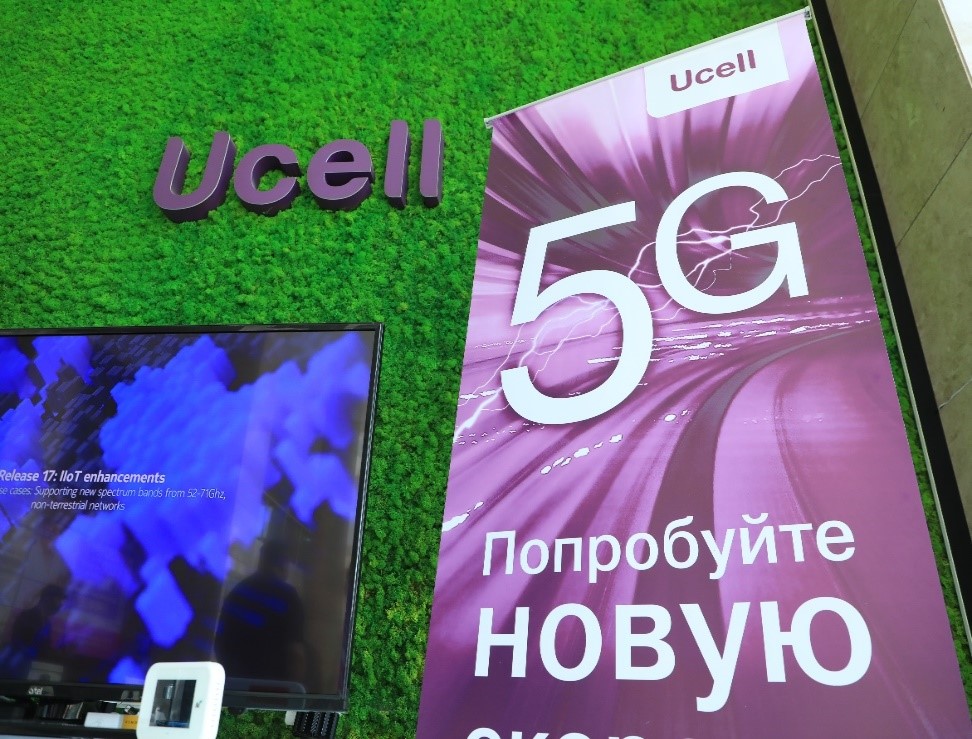 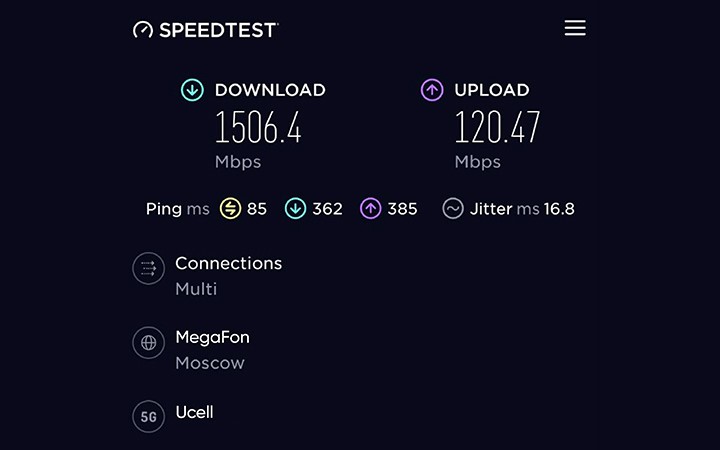 Large works were done in Samarkand on the eve of the SCO summit.

Ucell has deployed 5G NSA based on ZTE equipment in the central regions of Samarkand. During testing the throughput of the site reached the speed of 1.49 Gbit/sec.

In Samarkand International Airport Ucell deployed 5G based on ZTE equipment, which provides internal and external coverage of blind spots and increases the capacity and quality of the network. Installation of the equipment is fully completed as planned and testing has been carried out.

5G stations based on Nokia and Huawei equipment have been deployed in the central districts of Tashkent: in Tashkent City, the Malika shopping complex and the Alay bazaar area.

The future is already here.