Setup your balance for top-up 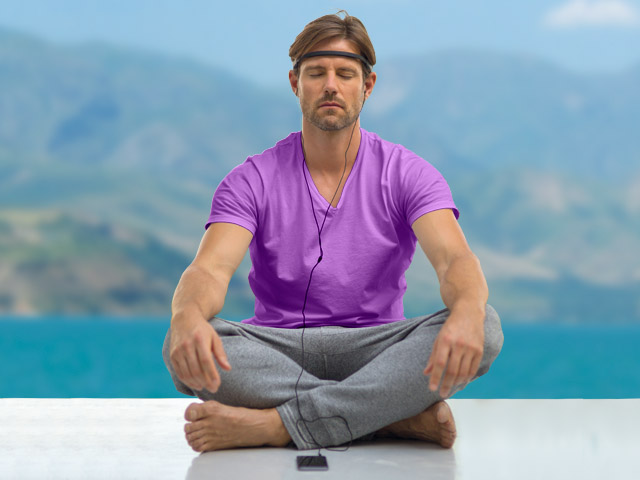 Does phone balance run out of funds often at the most inappropriate moment?
Now you may not worry about loss of mobile network access.
By activating Ucell`s "Autoadvance" service, your balance will be automatically refilled when your account is close to zero and reaches limits at preset level of 2 105 sum or 421 sum.

Activation fee - 0 sum
"Autoadvance" service fee - 631.5 sum (will be charged with the sum of amount of Autoadvance after the next balance top-up )

Daily amount of MB for 30 days. From 4 to 130 MB. Low prices for SMS within Uzbekistan! Money transfer to another number. Pay for talk or ask your friend in case of insufficient balance.

If you are a Ucell subscriber, you can activate the selected service.
Enter your number or one-time password for confirmation

Errors were made when entering data. Please correct them and try again!

Please wait while your request is executed ...

Service has been successfully activated.

A one-time password is sent to specified number via SMS.