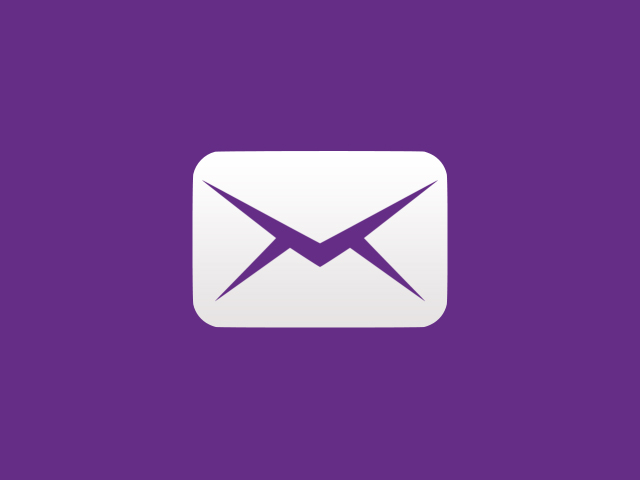 SMS (Short Message) – service which allows to subscribers of Ucell to exchange with short text messages, comprising up to 160 symbols at typing with Latin symbols and up to 70 symbols – in Cyrillic.

Sometimes there is no need to talk, you can be limited by short message. For example, you want to talk to your friend, but you can’t because you are at meeting; you need to contact with a partner, but he is at out of coverage area. Then use SMS service from Ucell.

Outgoing SMS are charged by fact of being sent and no fund are recharged.

When sending SMS which is larger than 160 symbols on Latin or 70 on Cyrillic, the mobile device automatically splits such message into several parts and adds to each of the part, except the last part, 3 system symbols in Cyrilic and 7 symbols in Latin, which define the sequence of the connected parts at the delivery.

How to send message?

To type text message you can with "Write message" ("New Message", "Create New" or "Create Message") item in menu "Messages" of your telephone. Text is using keyboard of the telephone.

Pay attention to the keys of your telephone, near with the numbers letters (symbols) are shown. Pressing several times any of key, you will see that the letters are appearing (symbols or numbers) showed near with a number on a key.

After typing text message choose "Send" command, then number of SMS recipient will be requested.

Do you have friends abroad? Send SMS! It’s cheaper!

Only Ucell company provides an opportunity to send SMS to subscribers of over 350 operators from more than 150 countries of the world! List of countries constantly growing!

Only need to remember that number of addressee must pointed in international format (see above).

Low prices for SMS within Uzbekistan! For daily communication within network! Zero balance? Get advance on your balance from Ucell. Internet settings, charging quota
Tweet